The new polls, taken by a variety of polling firms in July, show the French President polling at a mere 32 percent, down from 57 percent in June of 2017, Ouest France reports.

The polling trends for Macron have been declining steadily over the last several months but the Benalla Affair has been shown to send his approval numbers even further down, according to magazine Le Point. 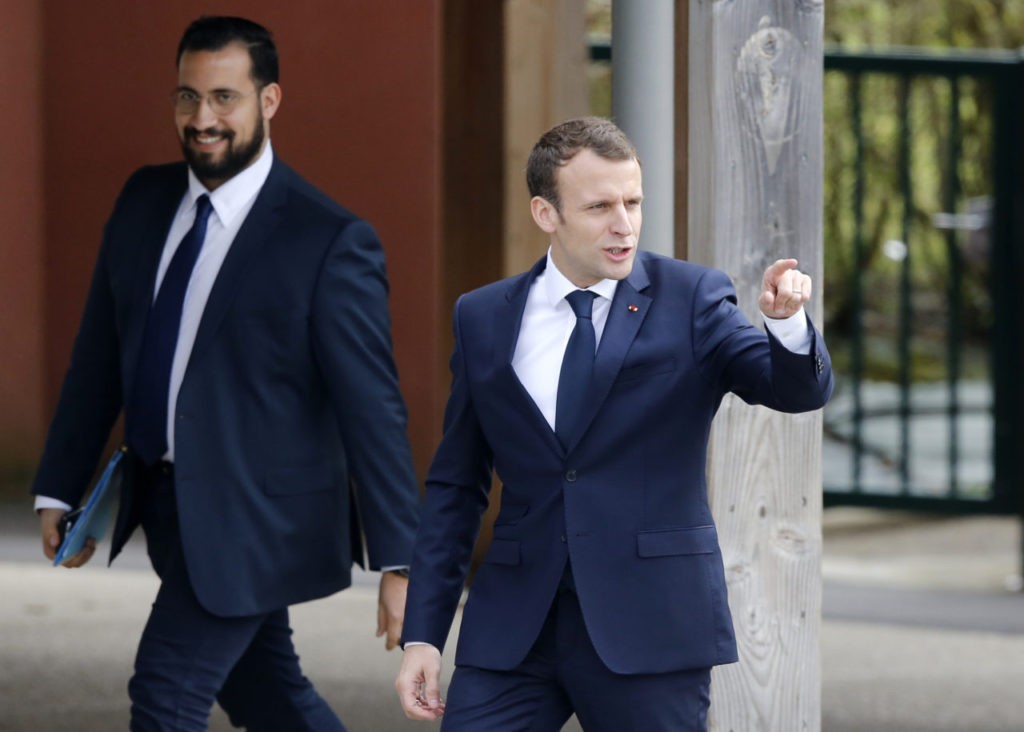 The scandal revolves around Macron’s bodyguard Alexandre Benalla who appeared in a video dressed in police riot gear during the annual May 1st protests viciously beating a protestor and stamping on him.

Since the footage emerged and Benalla was identified, a parliamentary inquiry was launched into the affair.

While Macron largely remained silent on the issue he spoke out on Tuesday saying: “If they are looking for the accountable person, he is in front of you.”

“The only person responsible for this affair is me and me alone. I am the one who trusted Alexandre Benalla,” he added.

Politicians and social media users have expressed outrage and alleged there was a coverup over the affair due to the fact the Macron camp refused to inform prosecutors, despite laws stating that they were required to.

Instead, Benalla was suspended for 15 days as of May 4th for his actions and only when he was identified as the man in the video was he fired.

The scandal is the largest to rock Macron’s presidency marking a clear dent into the credibility of what Macron described as a “Jupitarian” presidency last year.