LONDON (AP) — Critics of London Mayor Sadiq Khan have been given permission to fly a giant balloon over London that depicts him dressed in a bikini.

Organizer Yanny Bruere has raised more than 58,000 pounds ($75,000) through the Crowdfunder website for the 29-foot (8.8-meter) blimp as part of a campaign to oust Khan from his post.

Khan angered some people in the British capital and elsewhere last month when he allowed a balloon caricaturing Donald Trump as an angry baby to float above the city while the U.S. president was in England. 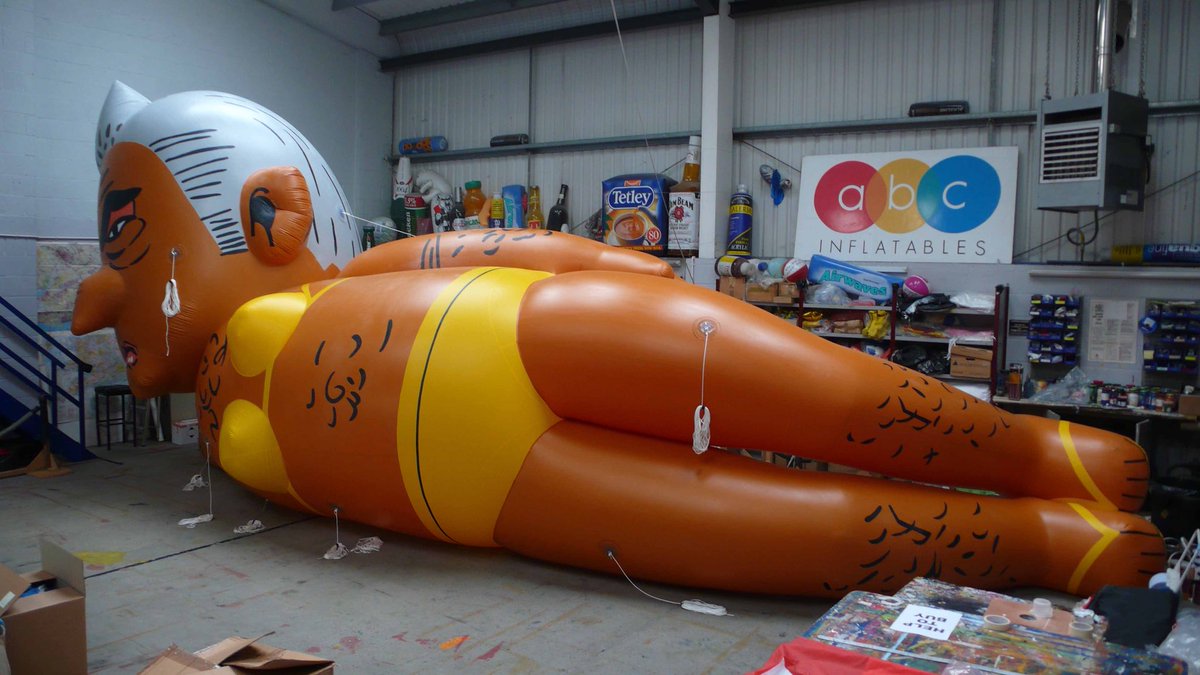 A City Hall spokeswoman says the balloon has permission to fly Saturday over Parliament Square.

The balloon was a reference to a “Beach body ready” ad that Khan banned in 2016.