A councillor who appeared to praise Iran’s brutal Islamist dictatorship last year and an activist recently slammed for an angry “anti-Semitic” rant have been elected to Labour’s ruling body.

Yasmine Dar topped the ballot paper for the party’s National Executive Committee (NEC) vote with more than 88,000 votes, despite speaking of her “honour” in celebrating the Iranian revolution in 2017.

The revolution of 1979 brought the Islamic Ayatollahs to power in Iran, as supreme spiritual leaders, and saw the beginning of a regime that compels women to veil, executes homosexuals, and violently enforces sharia law.

Peter Willsman was widely criticised in July when a recording surfaced of him berating Jewish “Trump fanatics” for allegedly inventing anti-Semitism claims and saying he would be “amazed” if the claims were real.

He is a key ally of Labour leader Jeremy Corbyn, who was present when the rant was delivered at a top-level Labour meeting. Mr Willsman has since apologised for the remarks. 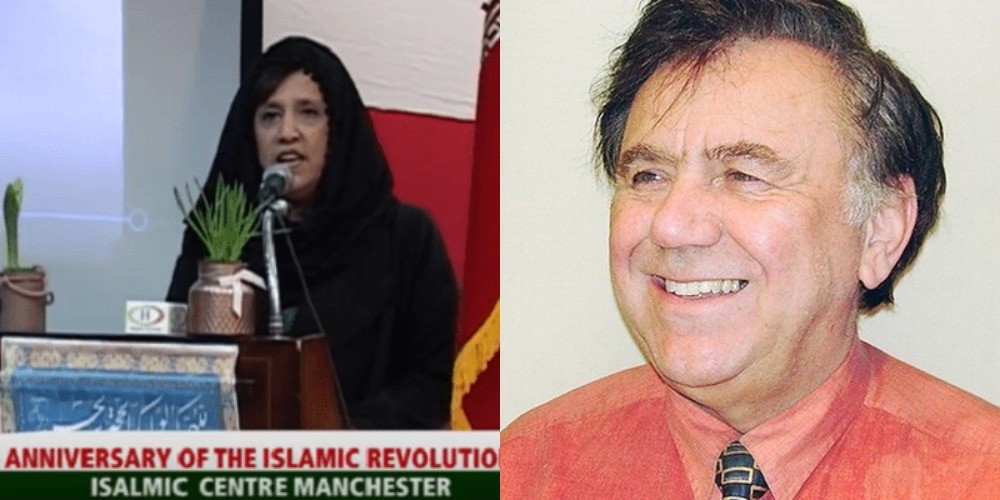 Following his re-election, Denny Taylor, a spokesman for the Labour Against Anti-Semitism campaign group, commented: “The election of the ‘#JC9’ slate by Labour members to the party’s NEC raises further concerns about institutional anti-Semitism in the party.”

Deputy Labour Party leader Tom Watson has described Mr Willsman as a “loud-mouthed bully” following the incident in July and the Board of Deputies of British Jews called for him to be expelled from the party.

The NEC is the governing body of the Labour Party, setting overall strategic direction and policy development and voting on changes to the party’s constitution – such as the definition of anti-Semitism.

It is made up of 39 members and the nine positions up for election this summer were all for constituency Labour Party representatives. The majority went to hard left candidates who back Mr Corbyn.

A massive thank you to everyone who campaigned, supported and voted. 🎉🎉You are Amazing!🌹🌹
So Humbled and Honoured to be elected once again onto the NEC of the Labour Party. 🙏🏼
A privilege to be part of a strong team who will represent all our members.❤ pic.twitter.com/rFIFcJYgFE

Founder of the hard left group Momentum Jon Lansman was one of those re-elected but comedian and activist Eddie Izzard just missed out, finishing in 10th place.

Ms Dar spoke at a rally last year to celebrate the “38th anniversary of the Islamic revolution in Iran“. In her speech, delivered to a gender-segregated room beside menacing propaganda images of the Ayatollah, she said:

“It’s an absolute honour… honourable guests here today thank you so much for this opportunity… we’re here for a celebration, a happy time, 38 years of the Iranian Islamic revolution so I’m absolutely happy. It’s the third year that I’ve been coming.”

She added: “I keep it in my diary and make sure that I’m here… I feel I am absolutely proud when I hear the stories about Iran was based on diplomacy…”