Transgender activists and academics have been coordinating attacks aimed at silencing critics of their gender ideology by accusing them of “hate crimes” and endangering students.

Natacha Kennedy, a lecturer at Goldsmiths, is accused of orchestrating a “blacklist campaign” against university academics who are not convinced biological men can become actual women.

The activist also campaigns against Brexit and describes herself as a “Citizen of the World” and a “Stroppy, bolshie transgirl with attitude who hates the Tories with a passion.”

She exclusively targeted biological women she disagreed with and has previously written for The Guardian newspaper.

She asked thousands of members of a Facebook group, seen by The Times, to create and spread a list of academics she deemed to be “transphobic”, calling the list “necessary” so that students could avoid accepting a place on a “dangerous” course. 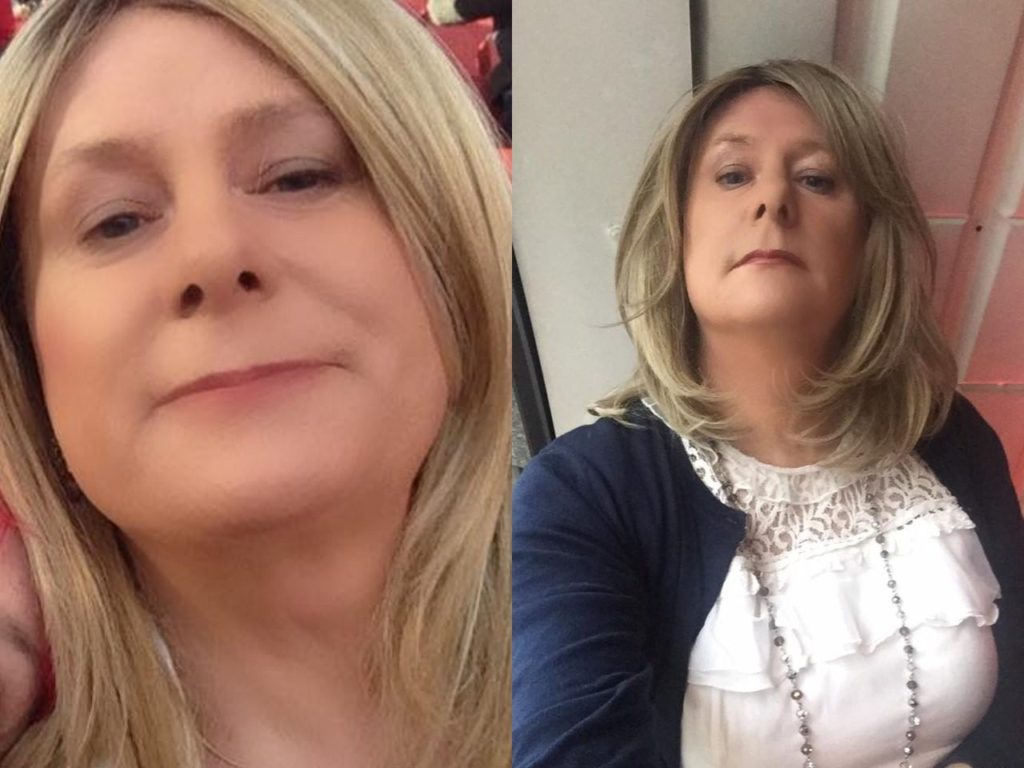 Staff at Oxford, Warwick, Bristol, Sussex, and Reading universities were among those deemed “unsafe” for employing people who question gender ideology, with members of the social media circle encouraging hate crime allegations against them.

The philosophy department of the University of Sussex was “clearly an unsafe environment”, they claimed, because of Kathleen Stock, a professor who has argued against the idea biological men can be lesbians.

“File a hate crime report against her, and then the chairman and vice-chair,” advised one member of the group. “Drag them over the f***ing coals.”

Rosa Freedman, a professor of law, conflict and global development, at the University of Reading, was attacked for saying “biological males” should not have access to women’s refuges.

One activist boasted she had reported the professor for “hate speech” several times and another called for them to imply the University “supports staff who use hate speech against students”.

The Goldsmith's Uni LGBT twitter account is posting lists of women they've designated 'terfs' to be blocked & policing other people who follow them. If I hadn't seen this so many times before I'd be shocked. #thoughtpolice #ToxicTransactivism pic.twitter.com/Lwdt8QabWa

To those asking about the types of tactics from @natachakennedy et al, here is an example where she labels @UniofReading unsafe despite admitting not having read my posts, and @alyssahenleyuk from @SupportULGBT says she will use personal connections to accuse me of hate speech. pic.twitter.com/OUJQet41Cc

Professor Freedman told The Times: “We are talking about the aggressive trolling of women who are experts. I have received penis pictures telling me to ‘suck my girl cock’. This is straight-up, aggressive, anti-woman misogyny.

“The idea that writing about women’s rights automatically becomes a hate crime in some people’s eyes is ludicrous.”

Professor Stock added: “What would make a philosophy department unsafe is if its academics weren’t allowed to challenge currently popular beliefs or ideologies for fear of offending.

“Deliberately plotting to have my department lose students, or to have me dismissed, through covert means, is surprising behaviour from a fellow academic.”

The university confirmed Ms Kennedy was an employee. A spokesman said: “Goldsmiths prides itself on its inclusive community and is committed to the values of freedom of speech within the law.”