On Friday, the German Christian Democratic Union (CDU) sees long-time leader Chancellor Angela Merkel step down as party leader and three candidates to compete for her job as party leader which could lead to major changes in party policy.

Only three candidates within the CDU have put their names forward to succeed Dr Merkel who has led the party for 18 years and has said she will still remain German Chancellor until the end of her term.

AKK is the new leader of Germany’s CDU party — but won’t immediately become the new Chancellor of Germany. Although that would be normal practice in most countries and is even what Dr Merkel said herself what should happen in a statement earlier this year, the present Chancellor doesn’t want to give up and has said she wants to stick at the job until 2021.

This arrangement, it is claimed, would give the country a chance to get used to her successor and for the new party leader to get prepared before the next Federal elections in 2021.

It also, of course, provides Dr Merkel with a useful shield against a political coup — by laying out the path to succession on her own terms years in advance, she spikes the guns of any would-be challengers from the right of the party, who have grown increasingly frustrated at her losing ground to the populist-right Alternative for Germany (AfD) party.

Dr Merkel is also looking to a potentially lucrative future. Harvard announced Friday that the German Chancellor would speak at the University’s spring graduation ceremony in 2019 with The Hill reporting the comments of Harvard President Larry who said: “Over her four terms as Germany’s chancellor, her leadership has done much to shape the course not only of her nation, but also of Europe and the larger world.”

Annegret Kramp-Karrenbauer — known in Germany as AKK or even ‘Mini-Merkel’ — has been duly elected the new leader of Germany’s Christian Democratic Union party. Europe Elects has the results:

The decision by the 999 eligible members of the CDU suggests the party clearly favours a more of the same approach to their leadership. This comes despite Dr Merkel’s demise as party leader came with deteriorating public approval ratings following her decisions during the Europe Migrant Crisis.

Given the vote split was 52-48 in Kramp-Karrenbauer’s favour, it is not clear whether supporters of Friedrich Merz will demand a people’s vote to settle the matter.

Read more about Annegret Kramp-Karrenbauer in her profile below: 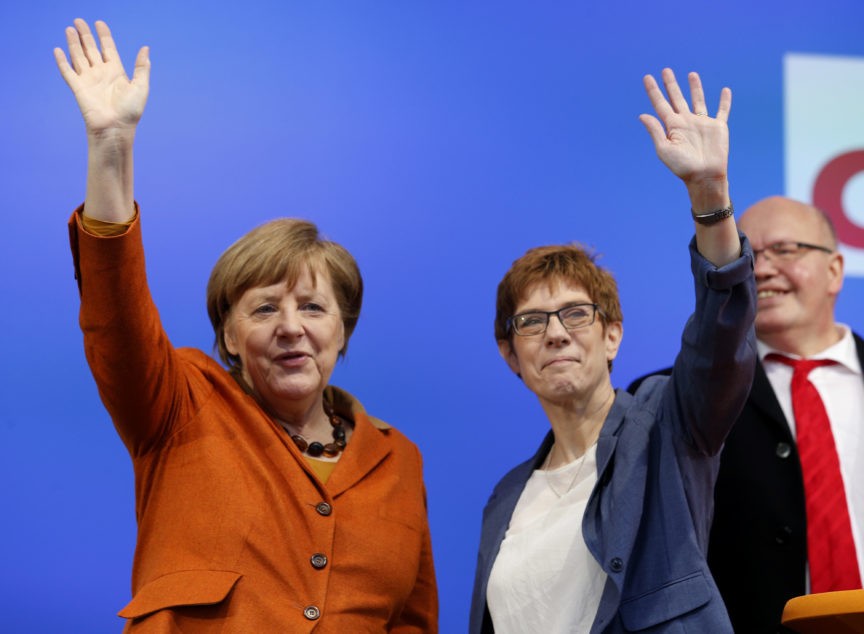 Ms Kramp-Karrenbauer, often referred to as “AKK,” has been an active member of the CDU since the 1990s but became most well-known for her time as Minister President of Saarland from 2011 to February of this year.

In her closing speech Friday, Chancellor Merkel singled out Kramp-Karrenbauer’s success in the Saarland elections in 2017 which largely bucked the trend of heavy losses for the party in various other regional elections, largely due to the dramatic rise in support for the populist Alternative for Germany (AfD).

While Mrs Merkel has not explicitly endorsed any of the three candidates, Kramp-Karrenbauer is largely seen as her favourite having been brought into federal politics earlier this year in February when Merkel appointed her General Secretary of the party.

First-round poll results show her to be the favourite to win the race with 45 per cent of the vote seeing her easily progress to the second round of voting.

The other contenders were: 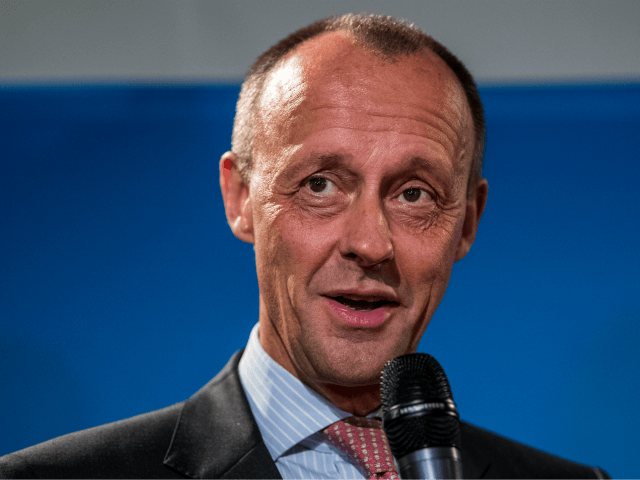 Merz, who bowed out of politics in 2009 to pursue corporate law, is described as socially conservative and economically liberal, further to the right than Merkel who has pursued a policy of  “Die Mitte,” German for “the Centre.”

One of the most recent examples of Merz wanting a change of course for the CDU has been his outspoken criticism of the UN migration pact, which was revealed to have been largely drafted by the Merkel government starting in 2016.

Merz has also called into question the basic asylum law in Germany and whether or not it needs reform saying, “I have long believed that we must be prepared to talk openly about this asylum fundamental right, whether it can continue in this form if we seriously want a European immigration and refugee policy.”

He also added that he did not recognise climate change as a reason for asylum noting, “These are things that we can not accept in Germany through the back door.”

Merz is the second strongest candidate in the first round, winning 39.2 per cent of the vote and progressing to the next round which could see a potential victory for him if Spahn’s supporters back his candidacy. 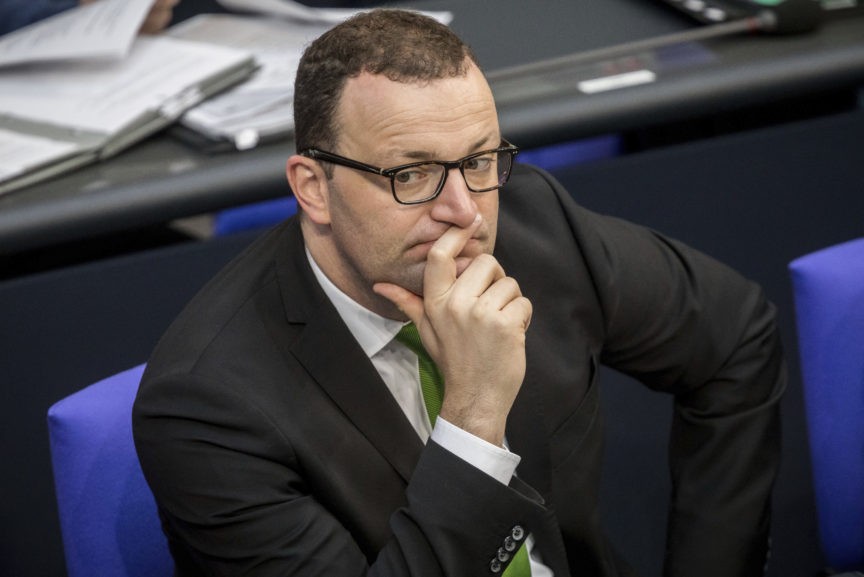 Current Federal Minister of Health Jens Spahn, like Merz, has been a fierce critic of Chancellor Merkel’s asylum policy and is also known for his social conservatism despite being openly gay.

Spahn has been one of the few CDU politicians to note the connection between the mass migration of Muslim migrants into the country since the height of the migrant crisis in 2015 and the rise in incidents of anti-Semitism.

Last year, he addressed the issue saying anti-Semitic demonstrations in Berlin were “related to immigration from a culture in which people are not prissy about how they deal with Jews and homosexuals.”

During his speech Friday before the vote, Spahn also noted the ageing problem in the CDU claiming that there were more party members over the age of 75 than under 40, and said he would work to revitalise the party’s image among younger people.

Spahn was knocked out of the race in the first round, receiving only 15.7 per cent of the vote.