A statue planned for the former prime minister’s home town of Grantham will need to be put on a plinth ten feet high to protect it from vandals, police have said.

The £300,000 memorial to the Tory Party’s last staunchly-conservative prime minister was intended to take its place amongst other great political figures in Parliament Square, opposite the Palace of Westminster, but the plan was rejected on grounds that it would, too, be a target for leftist activists.

The sculpture, by artist Douglas Jennings, needs final approval by South Kesteven district council in Lincolnshire, according to The Times, with the council’s crime prevention coordinator writing in a preliminary report that the artwork would need to be placed on a “sufficiently high plinth” to deter attacks.

“In general there remains a motivated far-left movement across the UK who may be committed to public activism,” the report said, adding that a police threat assessment had come to the conclusion that a plinth was necessary.

The report said, “The divisive nature of Baroness Thatcher due to her political career and policy legacy and the potential for this to result in vandalism has been raised as a concern.

“A threat assessment has been carried out by Lincolnshire Police who consider there is a possibility any public statue of Baroness Thatcher could be a target for politically motivated vandals.

“Lincolnshire Police’s Crime Prevention Officer has not objected to the proposal but they have recommended the statue is placed on a sufficiently high plinth and is sited in a location that benefits from good natural surveillance as well as lighting and CCTV.”

Baroness Thatcher, who died in April 2013, was the first female prime minister of the United Kingdom, serving in the position from 1979 to 1990. Dubbed ‘The Iron Lady’ by the Soviets for her political convictions and leadership style, she enjoyed a warm relationship with U.S. President Ronald Reagan, the two solidifying the ‘special relationship’ in the modern era. 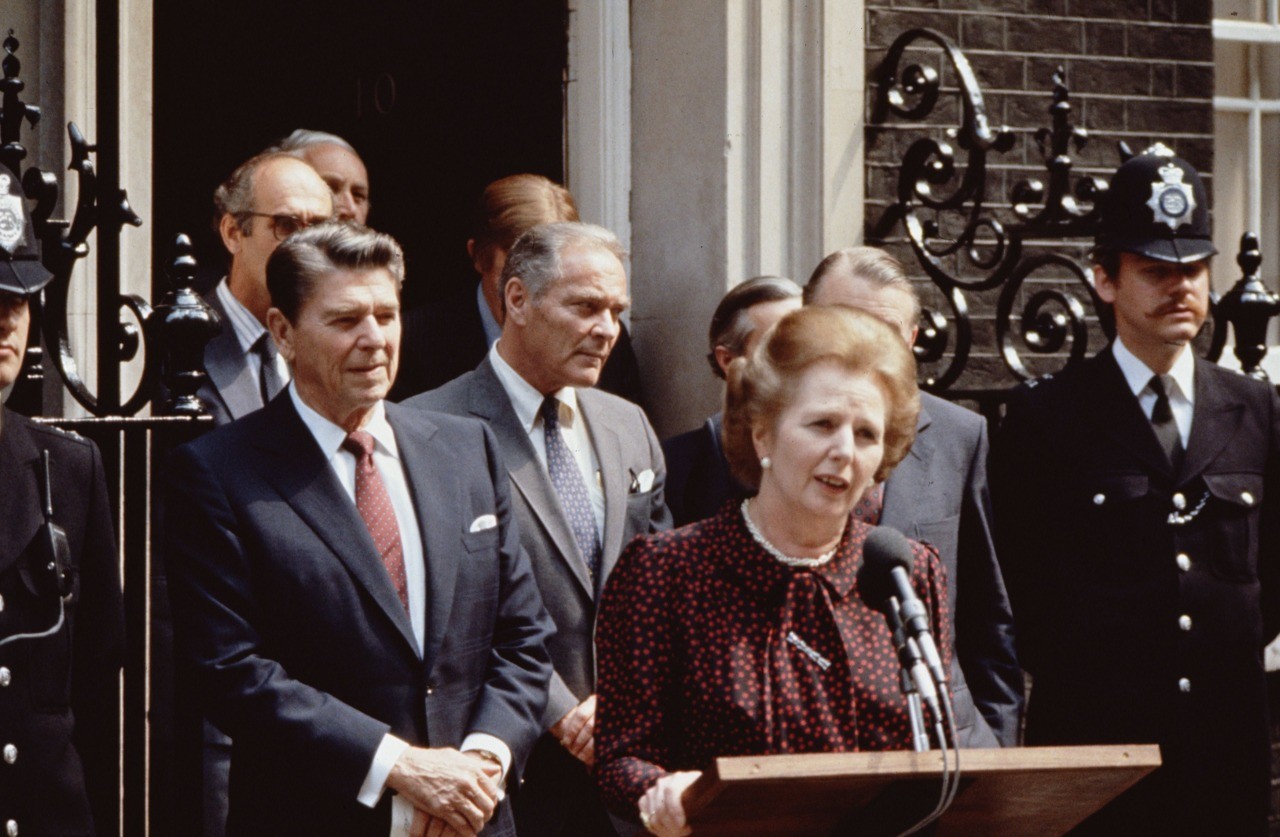 She led the country to victory during the Falklands War in 1982, and delivered the famous Bruges speech in 1988 on the direction of the European Economic Community (the forerunner to the EU) where she warned against its “collectivism and corporatism” and impending concentration of power “at the centre of a European conglomerate.”

“We have not successfully rolled back the frontiers of the state in Britain, only to see them re-imposed at a European level with a European super-state exercising a new dominance from Brussels,” then-Prime Minister Thatcher had said.