Jeremy Corbyn’s Labour party has suffered its ninth defection in a week over its handling of a series of anti-Semitism scandals, with a Black Country MP walking out Friday.

In absolutely excoriating comments directed at Labour leader Jeremy Corbyn, Austin said of modern Labour: “The hard truth is that the party is tougher on the people complaining about anti-Semitism than it is on the anti-Semites.”

While Austin is the ninth former Labour MP to defect this week, he said he has no plans to join the new Independent Group of centrist MPs and would instead be standing as an actual independent.

On Monday, then-Labour MPs Chuka Umunna, Luciana Berger, Chris Leslie, Angela Smith, Mike Gapes, Gavin Shuker, and Ann Coffey resigned from the party, saying they were “embarrassed and ashamed” to be associated with Corbyn’s Labour, citing concerns over Brexit and anti-Semitism. They were joined days later by an eighth Labour MP, Joan Ryan, who called Corbyn out on anti-Semitism, and then three Conservative MPs who left their party over Brexit disagreements.

Labour’s latest leaver Austin’s comments echoed those of Joan Ryan in their focus in revulsion at anti-Semitism in Corbyn’s Labour party. Austin told the Express and Star: “This is the most difficult decision I’ve ever had to take, but the truth is I’m ashamed of the Labour party. I grew up listening to my dad, a refugee from the Holocaust teaching me about the evils of hatred and prejudice… I would never believe that I’d be leaving the Labour party because of racism.” 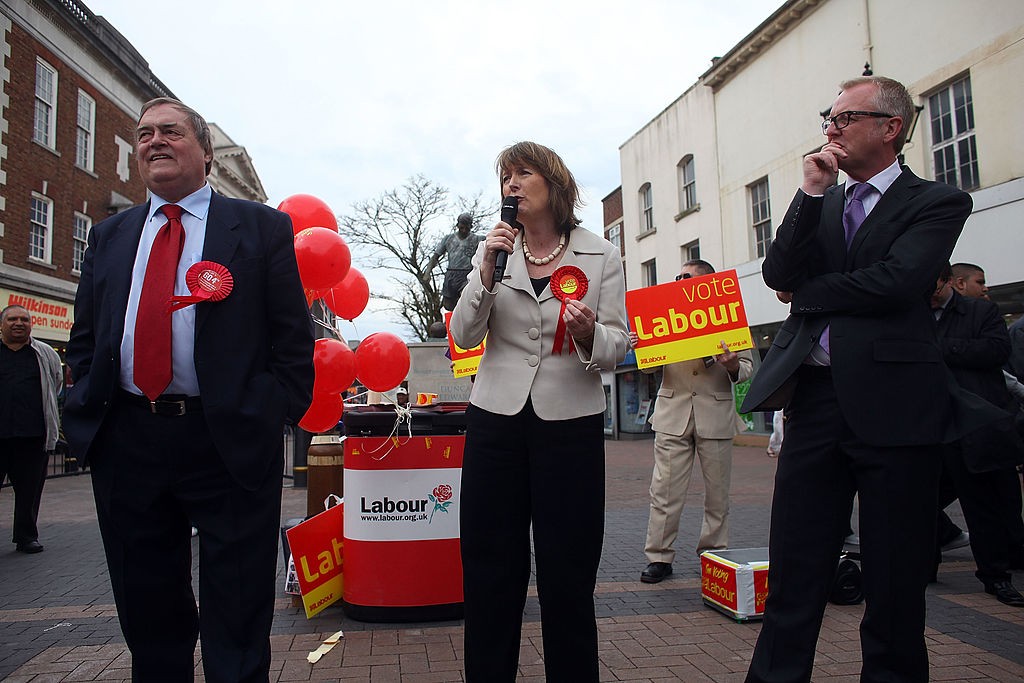 Laying the blame for the rise in anti-Semitism sqaurely at the door of Labour leader Corbyn himself, Austin continued: “I think Jeremy Corbyn and the people around him have turned what was a mainstream political party into something very different. I think they’ve created a culture of extremism, intolerance and bullying. And I think that’s unbelievable, that decent people who have devoted their entire lives to mainstream politics are being driven out by this culture of extremism and in some cases, anti-semitism. ..I have to be honest and the truth is that I have become ashamed of the Labour Party under Jeremy Corbyn.”

He continued: “I always tell them the truth and I could never ask local people to make Jeremy Corbyn Prime Minister… I am appalled at the offence and distress Jeremy Corbyn and the Labour Party have caused to Jewish people… The hard truth is that the party is tougher on the people complaining about anti-Semitism than it is on the anti-Semites.”

Austin said the “hard left” was in charge of Labour and that it would continue to haemorrhage “decent” MPs while this continued to be the case.