Jones’s acting speciality was dressing up in drag and impersonating an endless series of unconvincing women with ridiculous squawky voices; he also played Mr Creosote in the famous ‘waffer theen’ sketch from Meaning of Life.

As well as giving the TV shows their surreal structure — flowing sketches whose absence of punchlines was often explained away by the phrase ‘And now for something completely different…’ , he directed or co-directed all three Python movies, including their masterpiece, Monty Python’s Life of Brian. 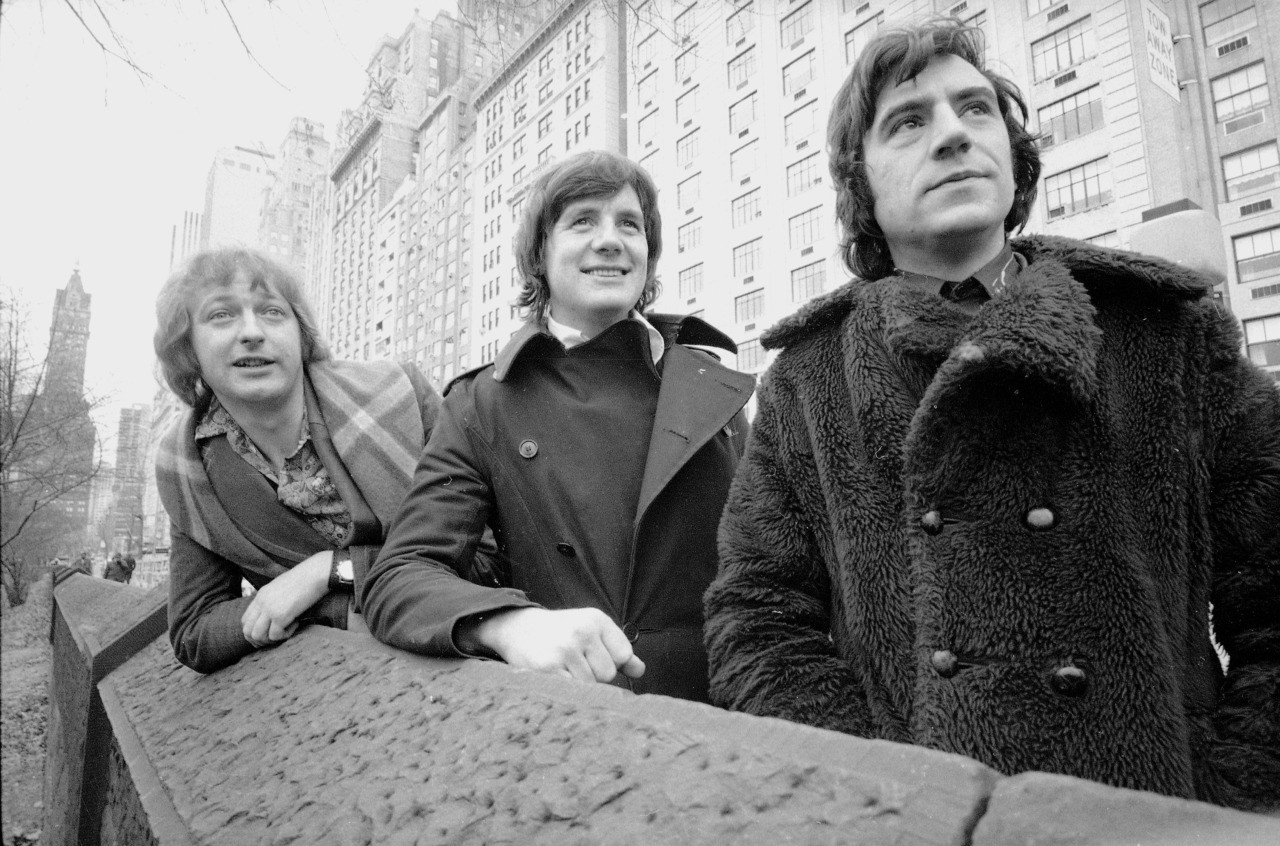 Life of Brian, which last year marked its 40th anniversary, caused a huge furore on its release because of its allegedly blasphemous depiction of Brian Cohen, a man who lives next door to Jesus and is continually mistaken for the Messiah.

But it has stood the test of time with its endearing silliness and schoolboy smut — Romans called Biggus Dickus and Silly Soddus — as well as prophetic sketches like the one in which a character called Stan suddenly declares he wants to be a woman called Loretta:

Why are you always on about women, Stan?

I want to be one.

I want to be a woman. From now on I want you all to call me Loretta.

I want to have babies.

You want to have babies?

It’s every man’s right to have babies if he wants them.

But you can’t have babies.

Don’t you oppress me.

You can’t have babies, Stan. You don’t have a womb. Where’s the foetus going to gestate? You going to keep it in a box?

Here, I’ve got an idea. Suppose you agree that he can’t actually have babies, not having a womb which is nobody’s fault, not even the Romans, but that he can have the right to have babies.

This anticipated by more than three decades the real-world lunacy of the transgender movement. It’s a reminder that for all their chaotic frivolity, the Python team — most of whom met at either Oxford or Cambridge — were actually much more intelligent and intellectually sophisticated than they liked to let on. 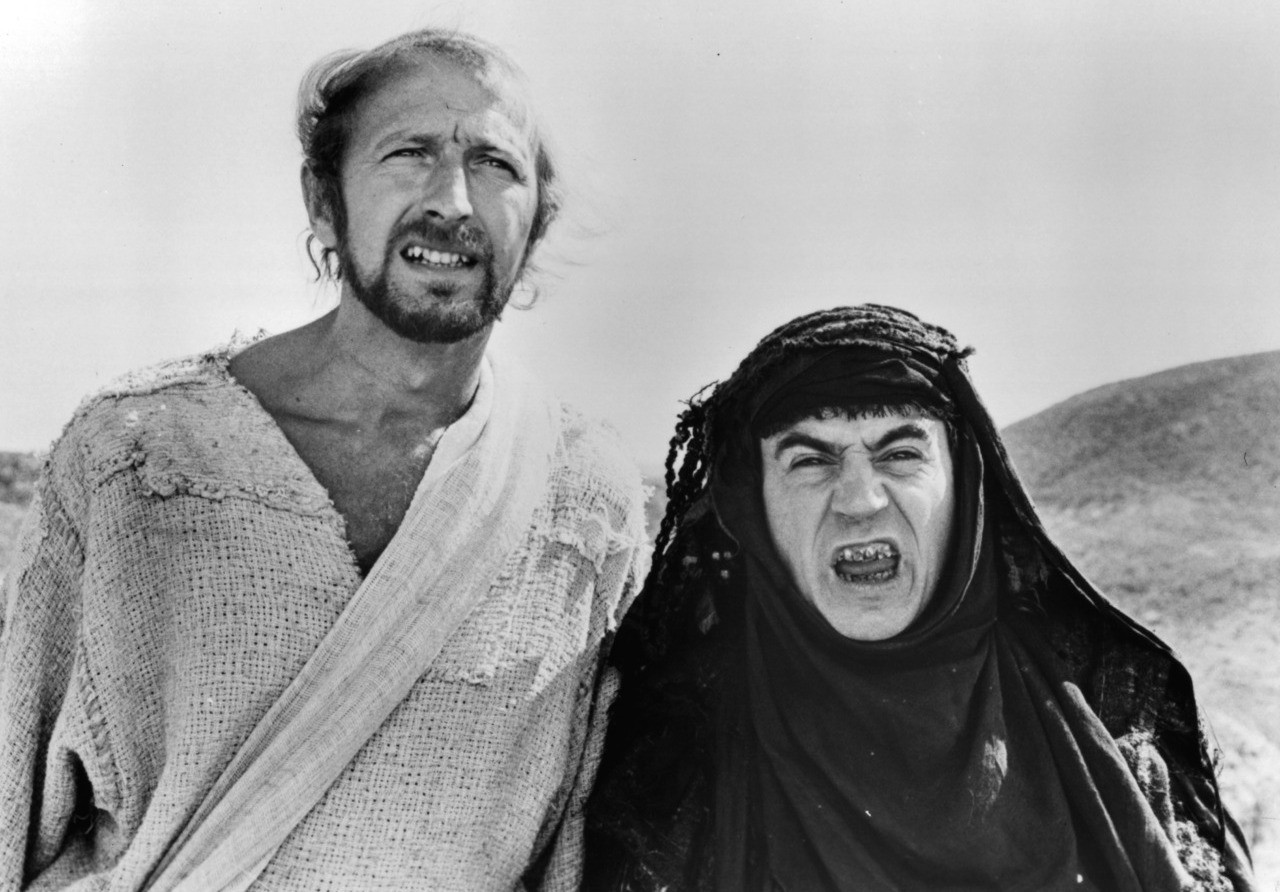 Graham Chapman and Terry Jones in a scene from the film ‘Life Of Brian’, 1979. (Photo by Warner Brothers/Getty Images)

Jones himself — who teamed up with Michael Palin while he was studying English at Oxford — was also a keen amateur medieval scholar who wrote a book Chaucer’s Knight arguing that far from being a model of chivalry Chaucer had intended to indicate (via the battles in which the knight participated) that he was, in fact, a ruthless, cold-blooded mercenary and killer.

We are unlikely to see the Pythons’ like again in British television, which is now policed by impeccably woke commissioning editors with a violent aversion to any material that looks too white, middle-class or elitist.

In a rare note of candour, one former BBC Head of Comedy — Shane Allen — actually admitted this.

“If we’re going to assemble a team now it’s not going to be six Oxbridge white blokes, it’s going to be a diverse range of people who reflect the modern world and have got something to say that’s different and we haven’t seen before.”

Which may well explain why so much for what passes for ‘comedy’ on British TV these days isn’t actually funny. 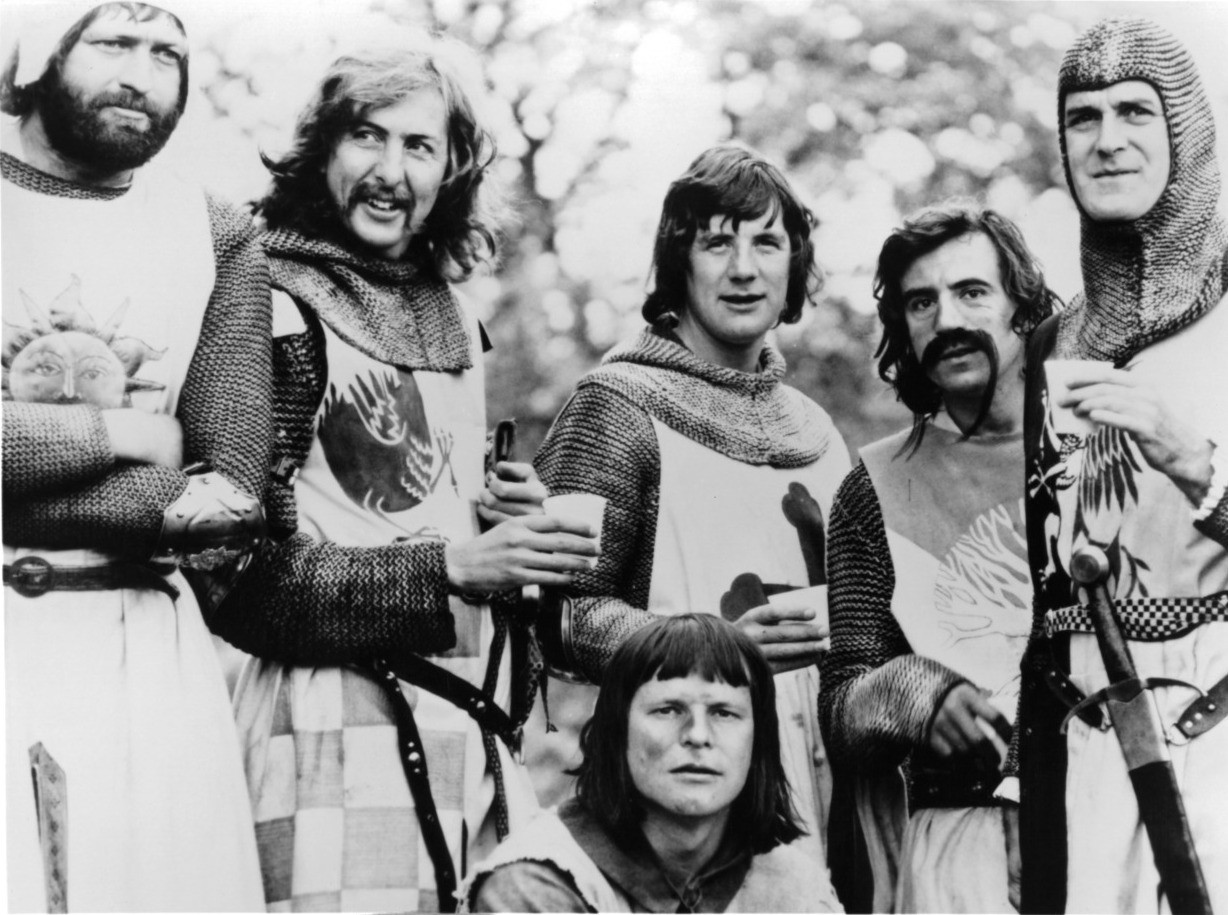