During the war and long after, Lynn got crowds singing, smiling and crying with sentimental favorites such as “We´ll Meet Again,” and “The White Cliffs of Dover.”

“The family are deeply saddened to announce the passing of one of Britain´s best-loved entertainers at the age of 103,” her family said in a statement. “Dame Vera Lynn, who lived in Ditchling, East Sussex, passed away earlier today, 18 June 2020, surrounded by her close family.”

Lynn possessed a down-to-earth appeal, reminding servicemen of the ones they left behind.

“I was somebody that they could associate with,” she once told The Associated Press. “I was an ordinary girl.” 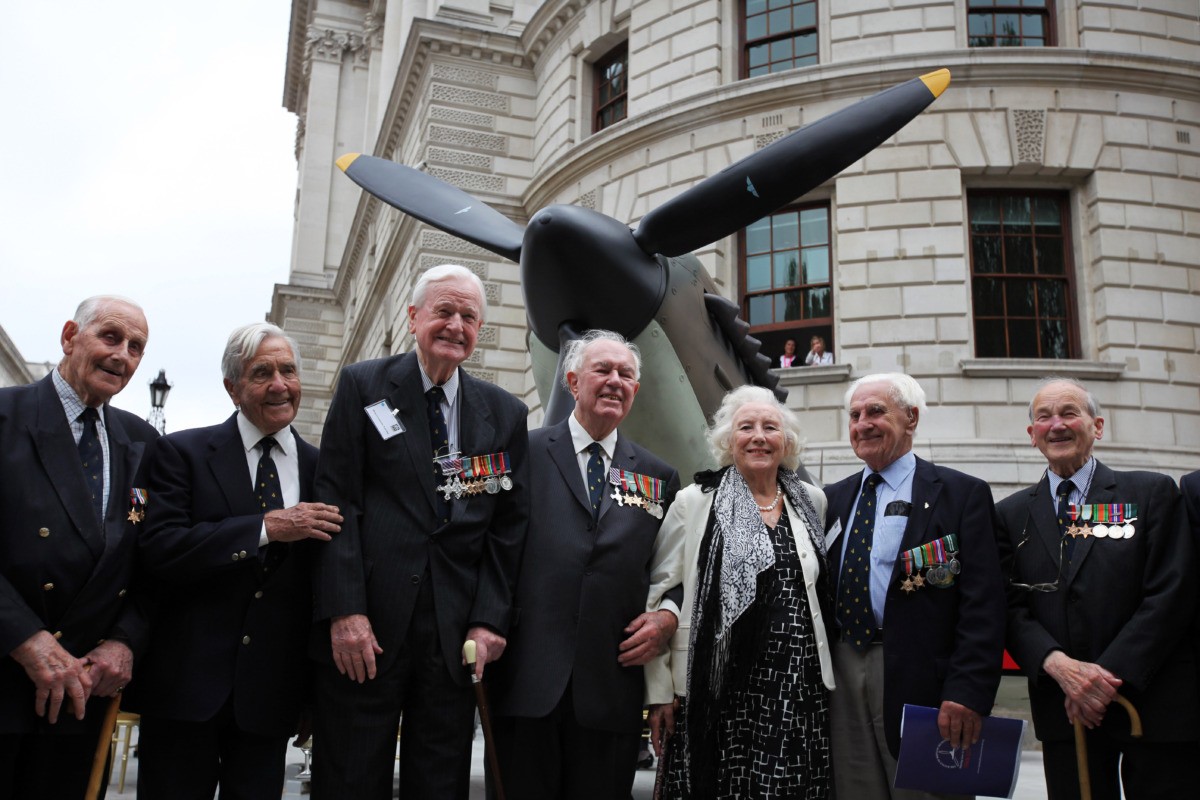 Tributes poured in from political leaders, entertainers and thousands of fans.

Prime Minister Boris Johnson said her “charm and magical voice entranced and uplifted our country in some of our darkest hours. Her voice will live on to lift the hearts of generations to come.”

Lynn hosted a wildly popular BBC radio show during the war called “Sincerely Yours” in which she sent messages to British troops abroad and performed the songs they requested. The half-hour program came on during the highly coveted slot following the Sunday night news.

“Winston Churchill was my opening act,” she once said.

Lynn had thought the war would doom her chance of success.

Dame Vera Lynn’s charm and magical voice entranced and uplifted our country in some of our darkest hours. Her voice will live on to lift the hearts of generations to come.

“When war first started, when it was declared, I thought, `Well there goes my career.´ You know, I shall finish up in a factory or the army or somewhere,” she recalled. “You imagined all the theaters closing down, which didn´t happen except when the sirens sounded. And everybody, if they wanted to, they could stay in the theater and the show would go on.”

In September 2009, long after her retirement, Lynn topped the British album chart with a best hits collection titled “We´ll Meet Again – The Very Best of Vera Lynn.” It reached No. 1, despite competition from the release of remastered Beatles´ albums.

Lynn earned her nickname, “The Forces´ Sweetheart,” after coming top in a 1939 Daily Express poll that asked servicemen to name their favorite musical artists. Years later, she reflected on time spent with soldiers abroad.

“What they needed was a contact from home,” she said. “I entertained audiences from 2,000 to 6,000. And the boys would just come out of the jungle and sit there for hours waiting until we arrived and then slip back in once we´d left.” 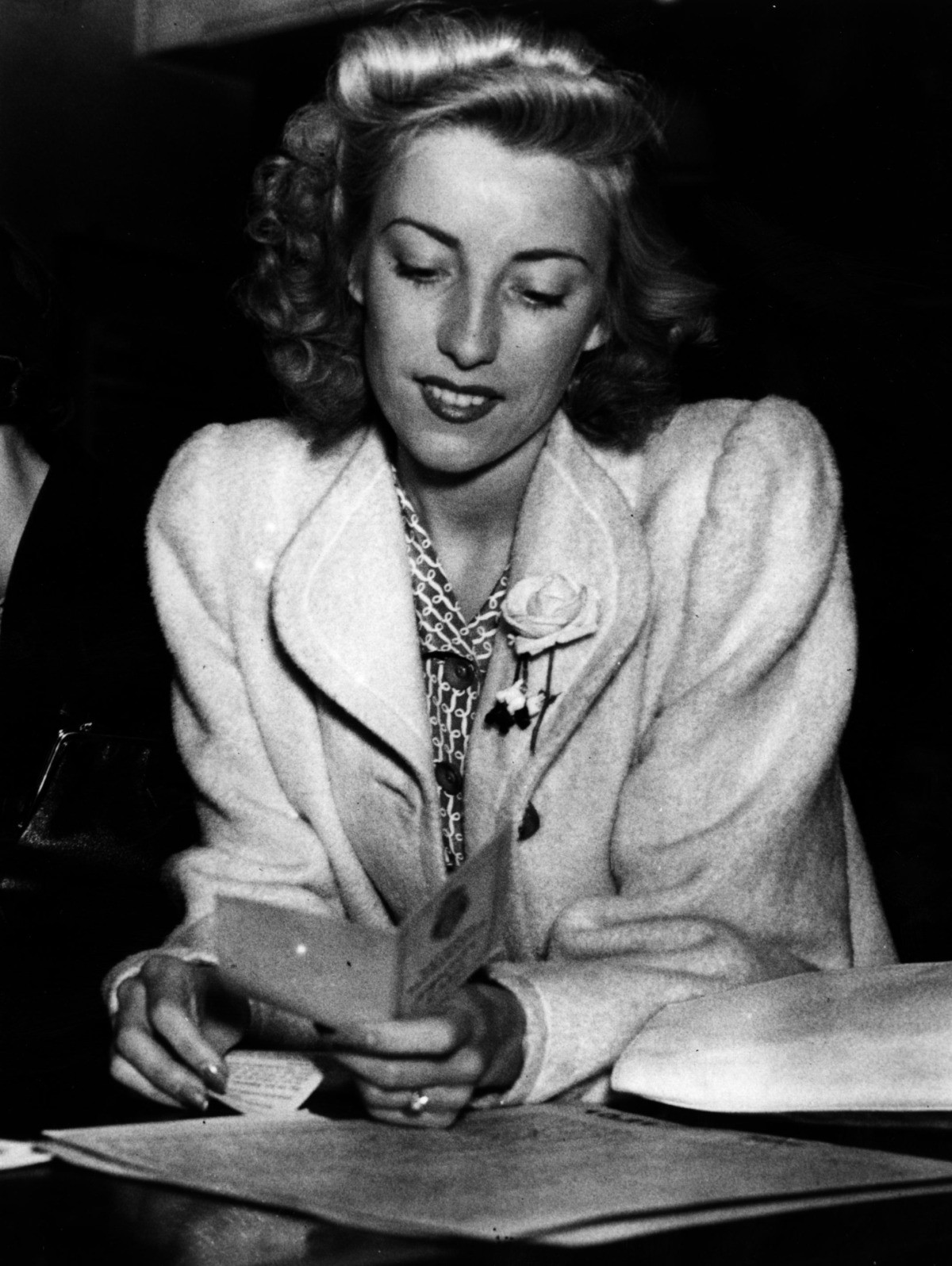 She took her stage name from her grandmother´s maiden name. She started singing in social clubs at age 7 and dropped out of school by 11 when she started touring Britain with a traveling variety show. By 17 she was a band singer, and at 21 – when the war started – she was a known performer.

She married band musician Harry Lewis in 1941, and he went on to manage her career. Lynn appeared in a handful of films: “We´ll Meet Again” (1942), playing a young dancer who discovers her singing voice; “Rhythm Serenade” (1943), in which she plays a woman who joins the Women´s Royal Navy and organizes a nursery in a munitions factory; and “One Exciting Night” (1944), a comedy about a singer who is mistakenly caught up in a kidnapping.

While Lynn is best remembered for her work during the war, she had great success during the post-war years. Her “Auf Wiedersehen Sweetheart” in 1952 became the first record by an English artist to top the American Billboard charts, staying there for nine weeks. Lynn´s career flourished in the 1950s, peaking with “My Son, My Son,´´ a No. 1 hit in 1954.

After staying away from the business for years, she had a 1970s comeback single “Don´t You Remember When” and even covered Abba´s “Thank you for the Music,” but fans still really wanted to hear the wartime classics. Lynn was made a Dame of the British Empire in 1975.

In the years that followed she continued to support veterans´ causes and raise money for research on cancer and cystic fibrosis. She set up her own charity for children with cerebral palsy, and was a forceful advocate for her causes. She played an important part in a 1989 campaign to win a better pension deal for World War II widows, and until 2010 was actively involved in various veterans charities.

On occasion, Lynn delighted fans by taking up the microphone again. She sang outside Buckingham Palace in 1995 in a ceremony marking the golden jubilee of VE Day. In recent years, Lynn lived a quiet village life in Ditchling, about 40 miles (65 kilometers) south of London. 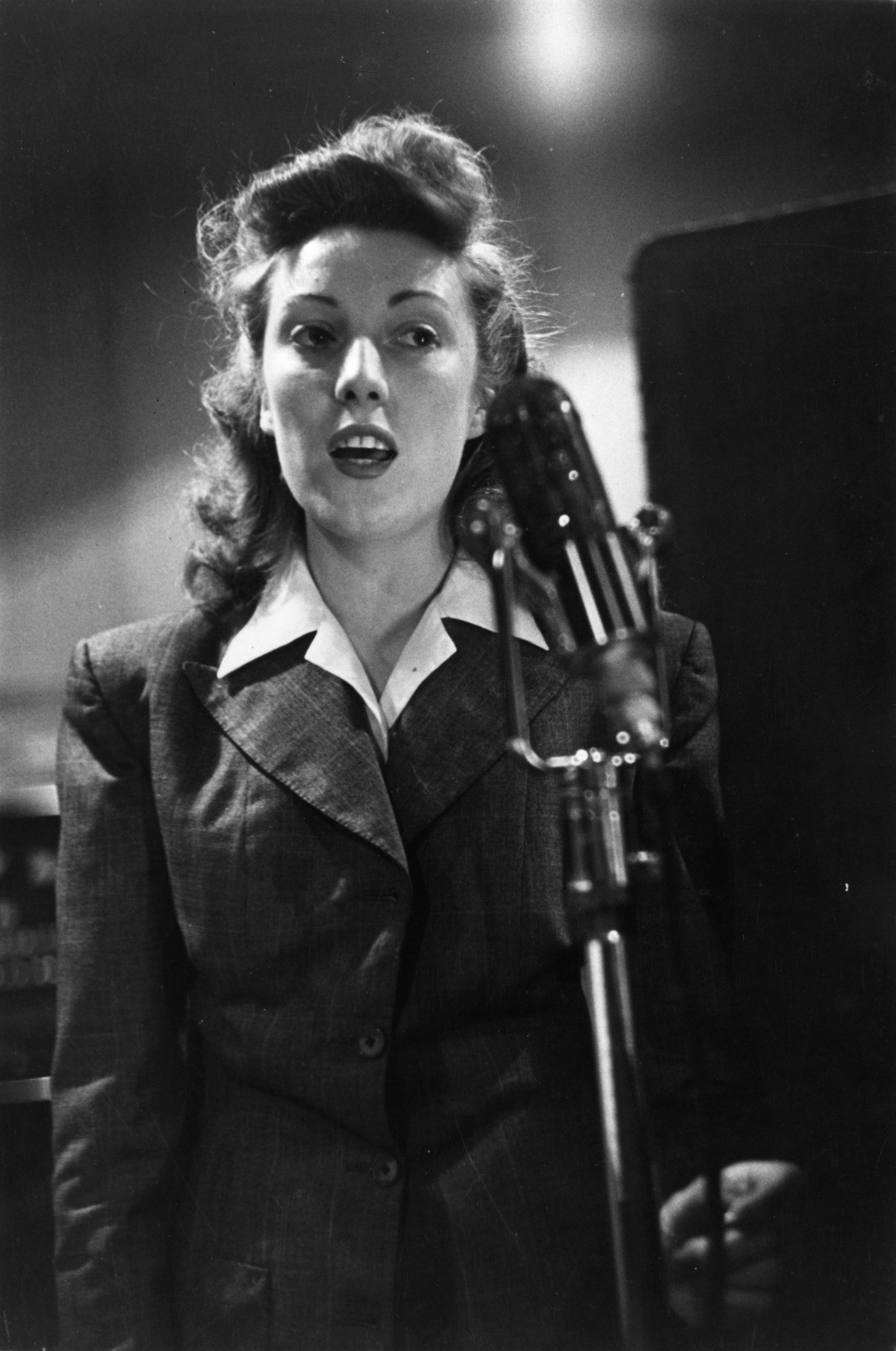