The British Labour Party has ordered every one of their Members of Parliament to join the Chinese social media app TikTok, as meme parody accounts have sprung up on the platform mocking the politicians.

“We are aware of a number of parody MP TikTok accounts that have been set up recently. We would encourage all MPs to create a TikTok account (even if you aren’t planning on using it) to secure your username,” the party wrote per The Times.

Labour has reportedly even begun to lobby the short-form video site to remove the meme accounts, most of which have apparently already been deleted by TikTok.

A spokesman from TikTok said: “Our community guidelines make clear that we do not allow accounts that impersonate people in a deceptive manner. We are aware of an issue in relation to some members of parliament and our trust and safety team are working to remove the accounts that breach those policies.” 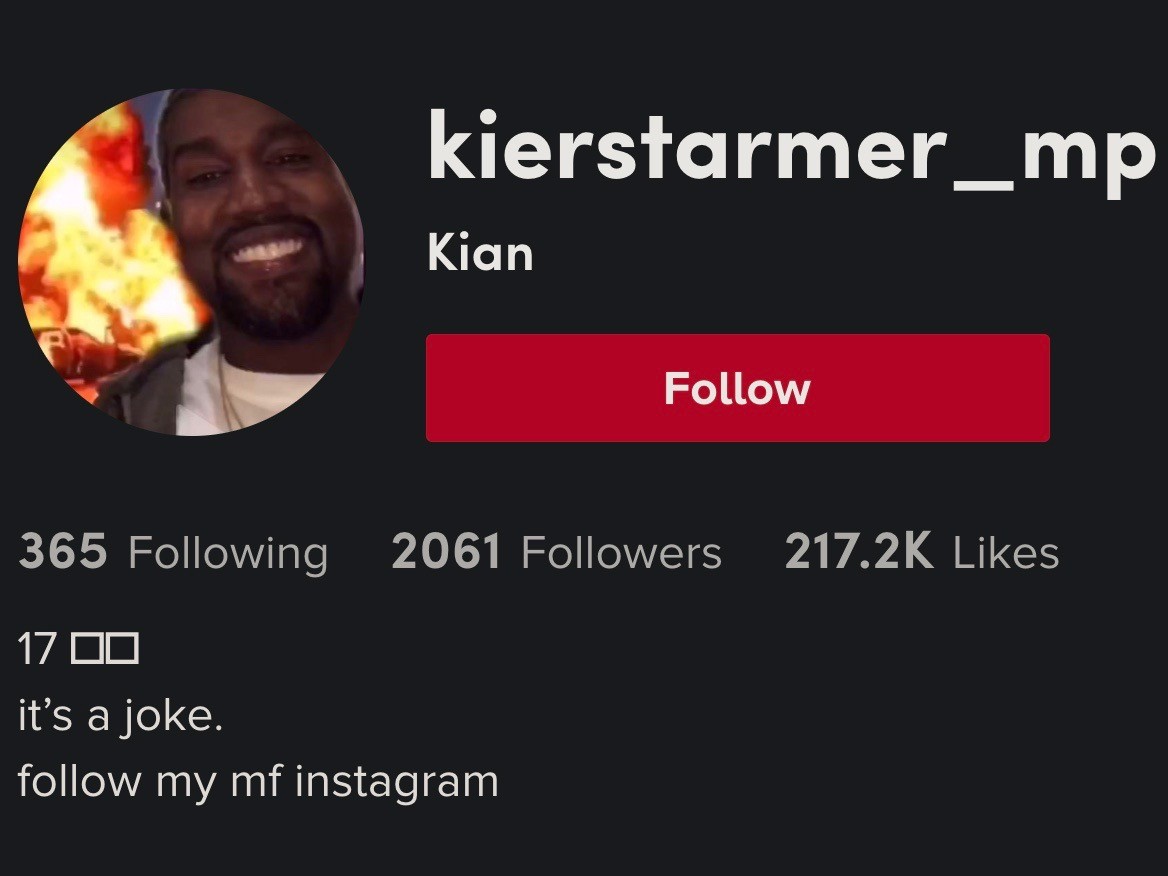 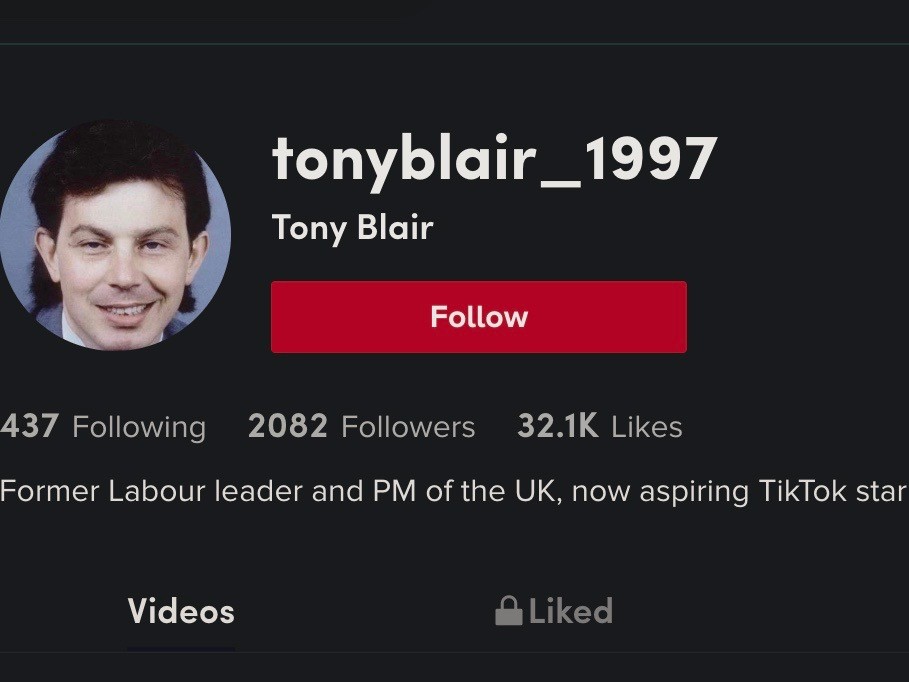 The move from the party to flock to TikTok may raise some security concerns, as Britain’s former top spy Nigel Inkster warned last year that the Chinese Communist Party may use the app to gain sensitive knowledge about MPs.

“Where the Chinese intelligence services are very strong is in identifying non-obvious entry points to certain targets,” the former MI6 chief said in August, warning that even the TikTok accounts of the family members of MPs may be used as a backdoor.

“They have shown a lot of skill in this regard: attacking a target from a variety of different directions, none of them obviously pointing to the target, but that will bring them closer to it,” Inkster said.

These claims were backed up by then-Secretary of State Mike Pompeo who warned that Chinese apps like TikTok “are feeding data directly to the Chinese Communist Party, their national security apparatus. Could be [users’] facial recognition pattern, it could be information about their residence, their phone numbers, their friends, who they’re connected to.” 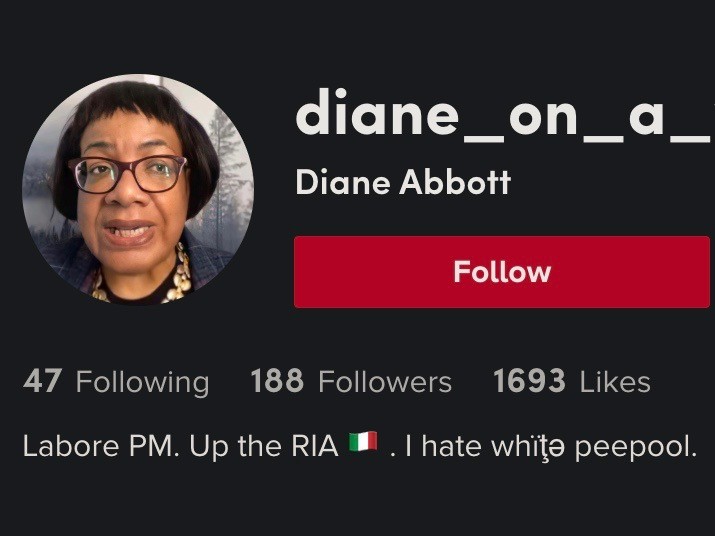 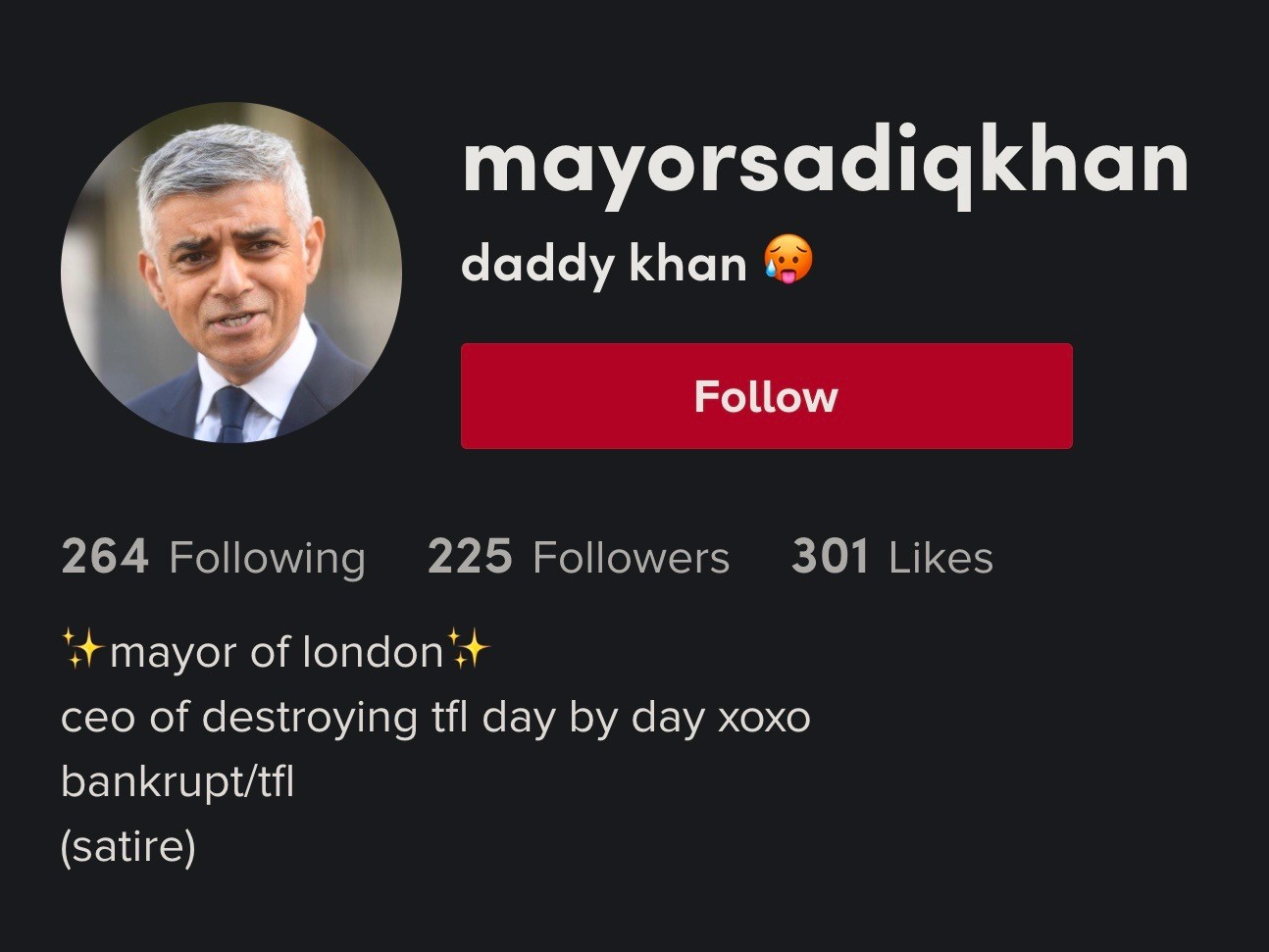