The British Royal Family has issued a rebuttal of Duchess Meghan’s extraordinary Oprah interview claims for the second time in as many days, with Prince William asserting his kin are “very much” not racist.

The senior royal then made two remarkable statements — first revealing that he hadn’t spoken to his brother since the interview was aired four days ago, but that he would be doing so. Secondly, Prince William denied one of the key claims made by his sister-in-law during the Oprah Winfrey tell-all interview, that the Royal Family had been racist.

Britain’s Daily Telegraph reports Prince William was asked: “And can you just let me know, is the Royal family a racist family, Sir?”, to which he responded: “We are very much not a racist family.” 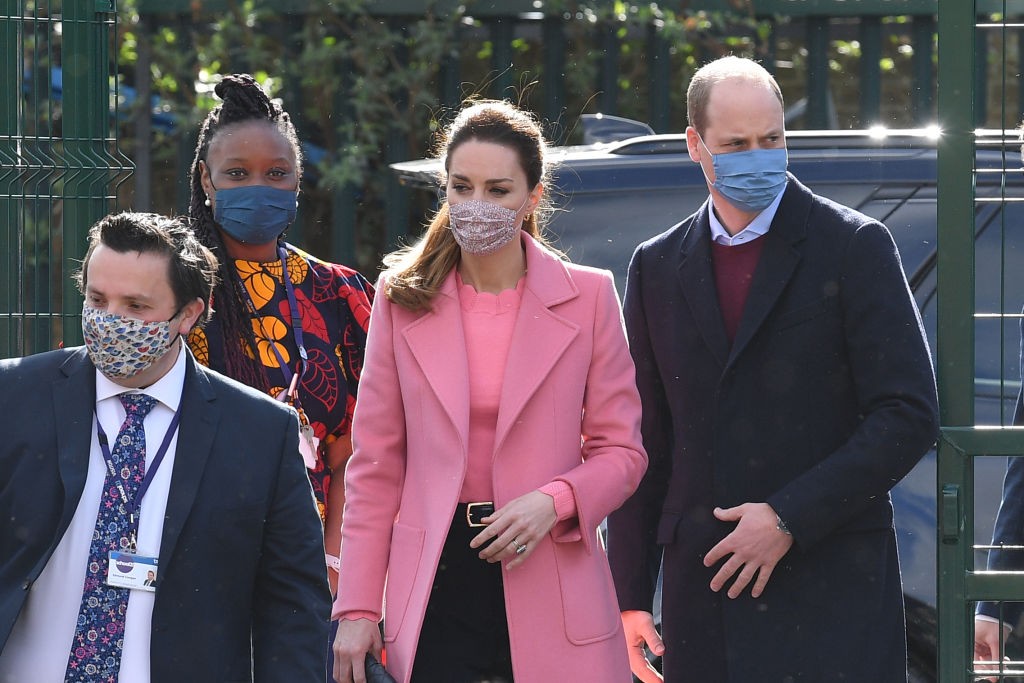 The comments came after days of fevered media attention after Prince Harry and his wife, the American actress Meghan Markle, were the subjects of a two-hour interview tape broadcast in the United States on Sunday evening. During the discussion with billionaire Oprah Winfrey, Meghan alleged that questions had been asked about the skin colour of her unborn child and appeared to imply that certain royal favours had been withheld because of this.

Several claims in the interview by Duchess Meghan, which generally painted her new family in an extremely poor light, have since been seriously questioned by both royal-watchers and experts and the Royal Family itself. The most extraordinary intervention from the Royal Family so far — an organisation that purposefully keeps itself above tabloid chattering by not, as a rule, confirming or denying stories — was from the Queen herself.

In a statement Tuesday, the head of the family, and the monarchy which provides a head of state to 15 nations worldwide including the United Kingdom, Canada, and Australia, the Queen questioned Meghan’s version of events. In a remarkably lean message, Queen Elizabeth II said of the claims simply that “some recollections may vary”.

Nevertheless, the Queen said the allegations would be taken seriously and dealt with.