Radical socialist Jeremy Corbyn called for the G7 nations — specifically singling out the United States — to recognise Palestine as a state and to impose an arms embargo on Israel.

Speaking before thousands of anti-Israeli activists outside Number 10 Downing Street on Saturday, former Labour Party leader Jeremy Corbyn hailed the international protest movements against the Jewish state, saying that he hopes the mobs in America will force the Biden administration and the U.S. Congress to recognise Palestine as a state. 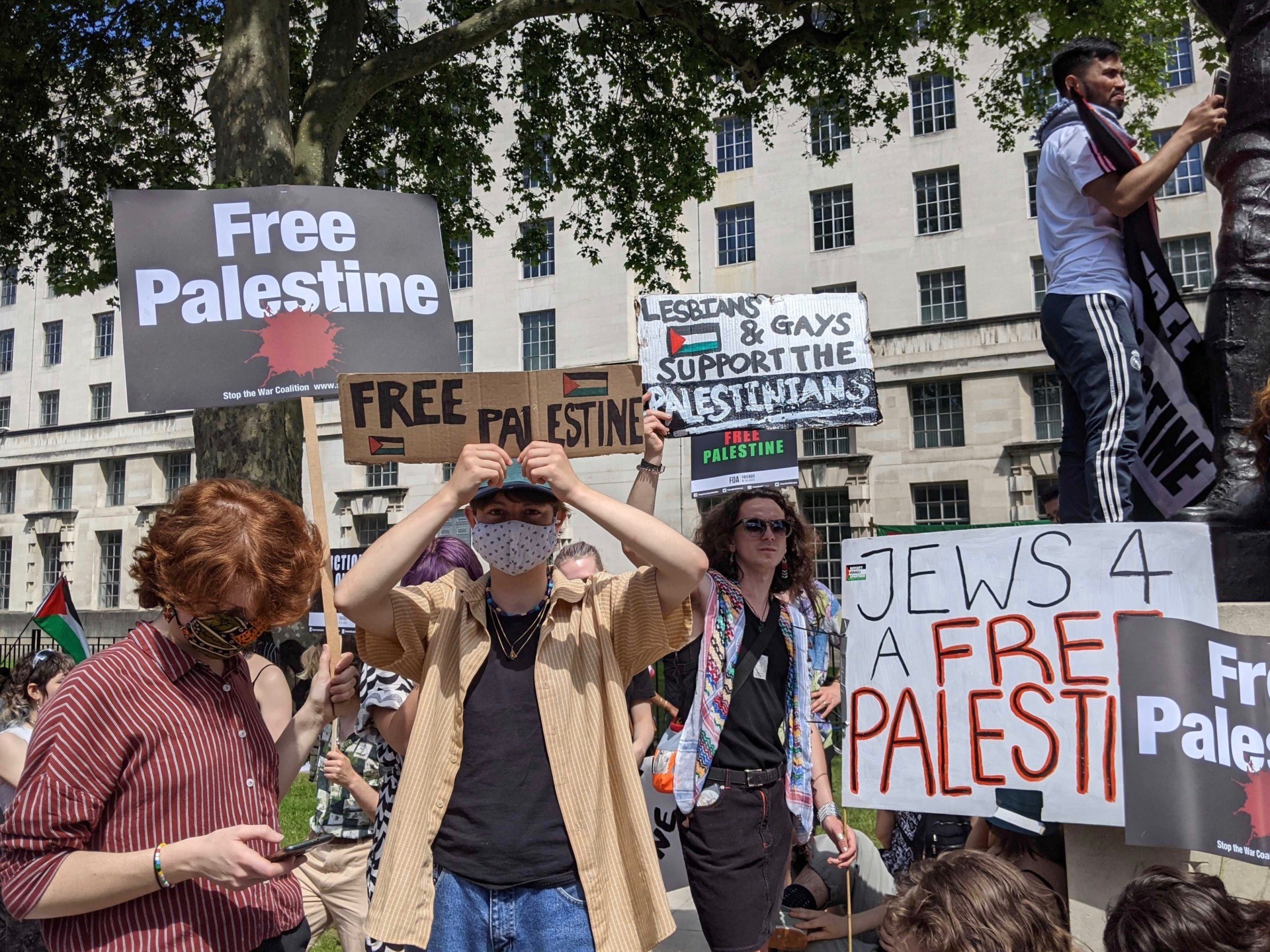 “Our demands are very clear,” Corbyn told the crowd, saying: “The end of the occupation of the West Bank, the withdrawal of all the settlements and an end of the settlement policy, an end to the siege of Gaza.”

“Occupation is wrong. Siege is wrong. So when the G7 conclude their discussions in Cornwall, I hope Boris Johnson does two things: ditch the private plane and show some compassion to the environment and get the train back to London. 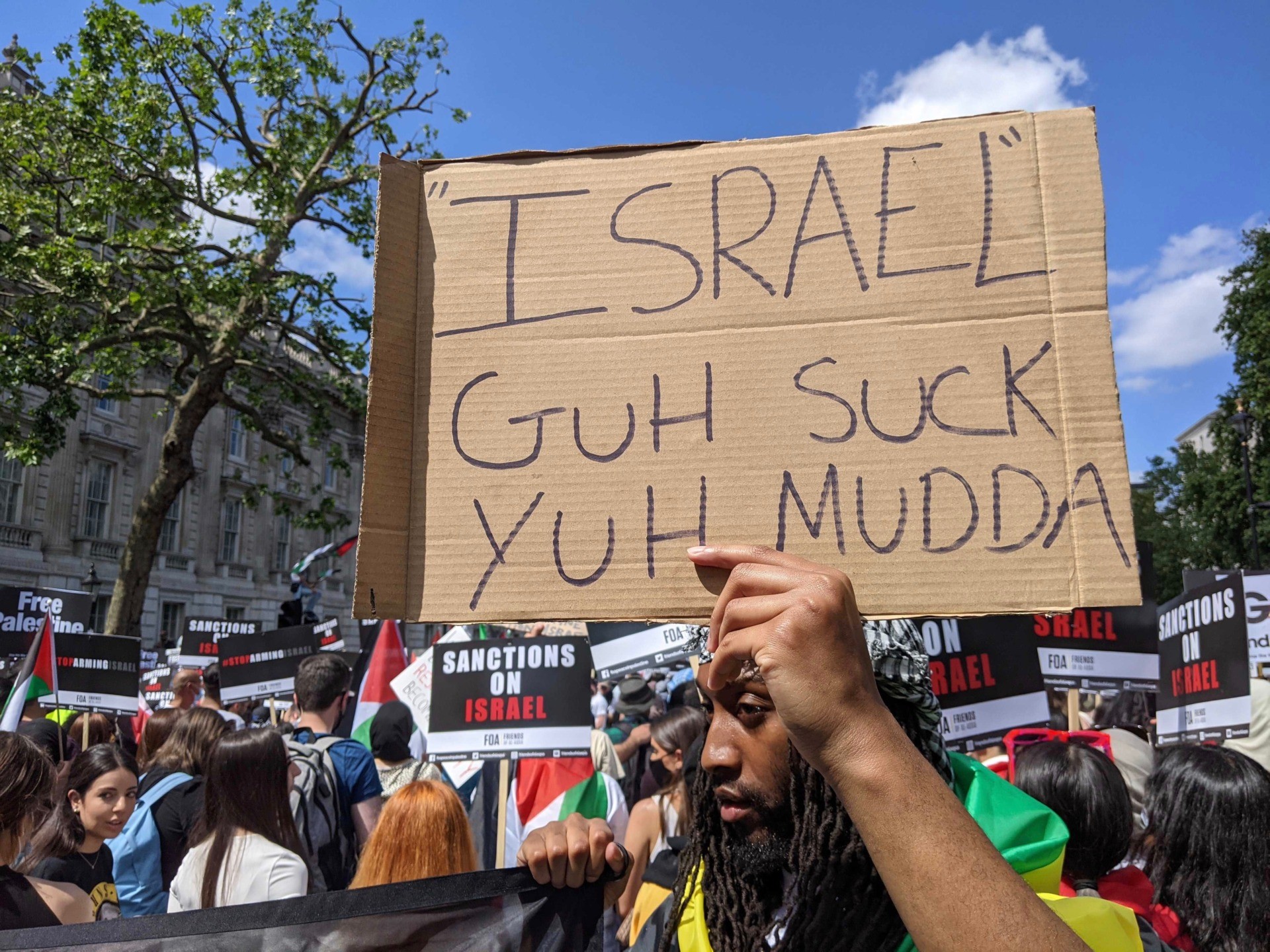 Corbyn said that the answer to the problems facing the world is not to build more weapons or to engage in cold wars, but rather to “support the people who are up against it” and to end the sale of arms which he claimed, “encourages human rights abuses”.

“So, wouldn’t it be great if the G7 concluded by saying: end the occupation of Palestine, end the arms supply to Israel, support the Palestinian refugees, and recognise the rights of the Palestinian people,” he concluded. 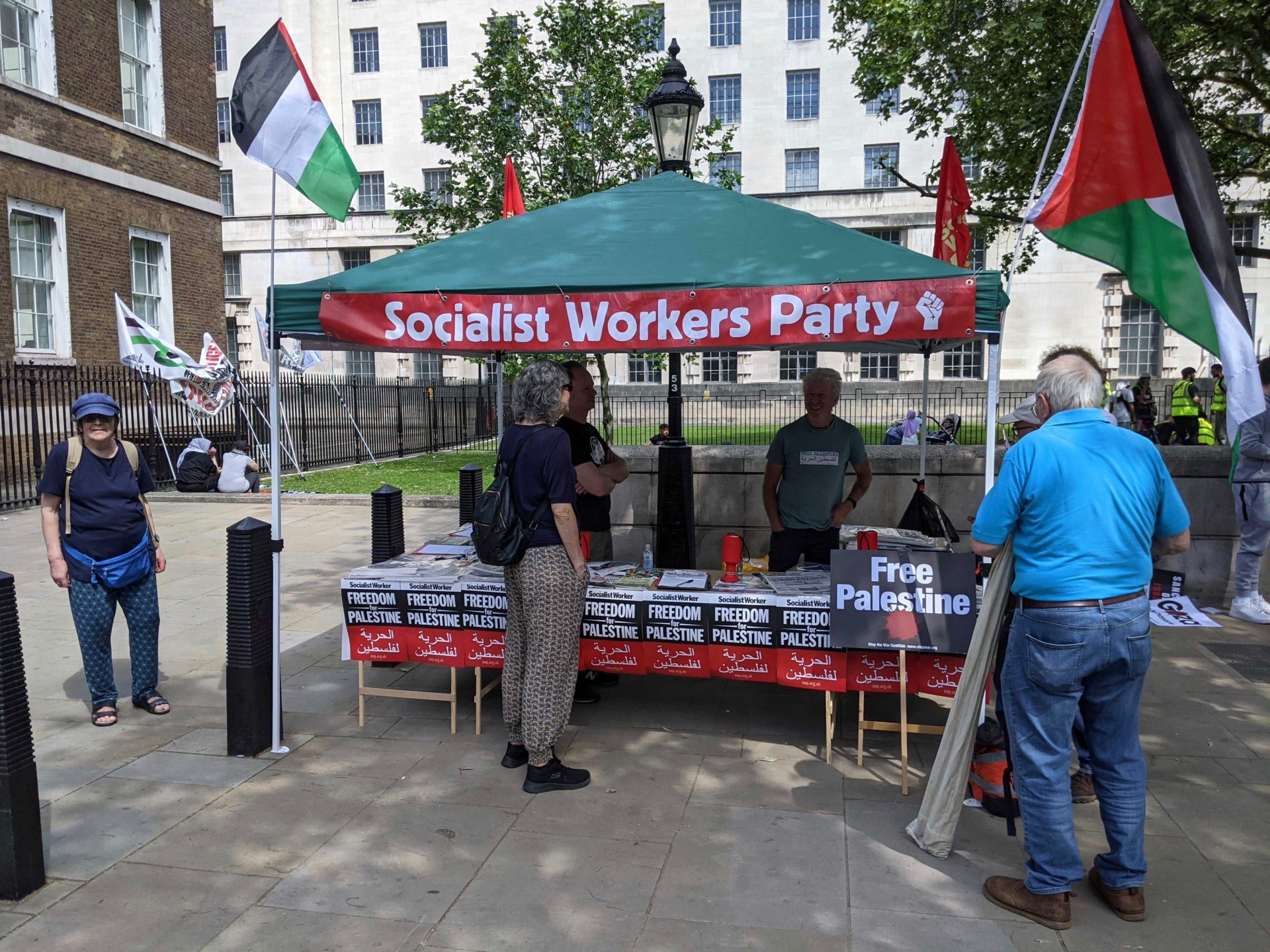 Mr Corbyn was suspended in October from his own party after he rejected the findings of a report that said he failed to confront antisemitism within the left-wing party.

The far-left MP also has also long been criticised for cosying up to terrorist elements in the Middle East, including a 2012 appearance on an Iranian television programme, Remember Palestine, in which he referred to over 1,000 Hamas terrorists as “brothers”. 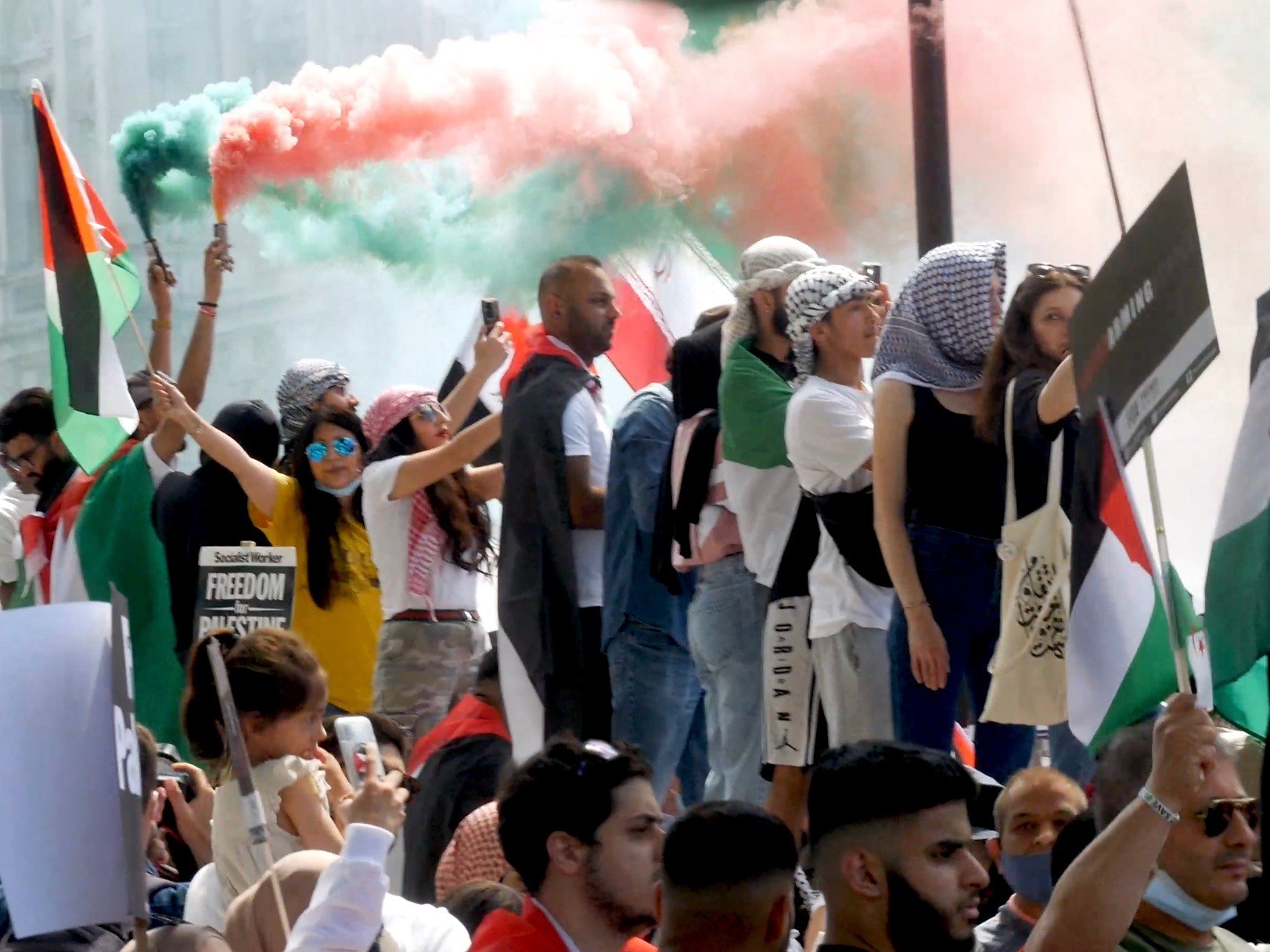 Since the re-emergence of violence in the Palestinian-Israeli conflict, Corbyn has attended at least four high-profile anti-Israel protests over the past month, two of which devolved into violent thuggery.

The Jewish charity, the Community Security Trust (CST), has claimed that since last month, the number of antisemitic incidents in the UK has reached a record high, with 351 incidents recorded in the three weeks between May 8th and May 31st, alone.

The UK’s communities secretary, Robert Jenrick, said last month that the rise in antisemitism in Britain is likely a result of radical Islamist elements in the country.

Jenrick said that the British government needs to be “alive” to the growing threat of Islamic antisemitism “because some of the themes we’ve seen in recent weeks are more than just casual antisemitism, or people who don’t understand what antisemitism is, and drift into it by accident”.