COLOGNE, Germany (AP) – Around one million people turned out for the Pride parade in the western German city of Cologne on Sunday, either to participate or to watch the festivities.

Around 180 LGBTQ groups and music floats took part in the parade through the city centre — more than ever before, German news agency dpa reported.

Organizers said about 1.2 million visitors attended the procession, with the police estimating the crowd at around one million. 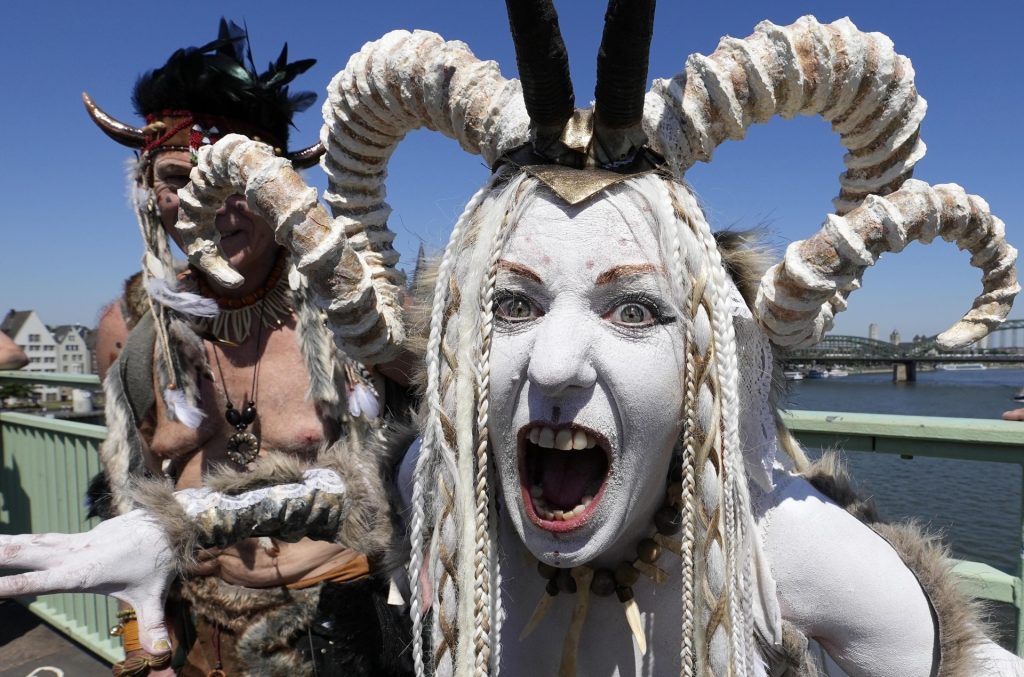 Participants of the Cologne Pride rally pose in front of the Cathedral in Cologne, Germany, Sunday, July 3, 2022. This year’s Christopher Street Day (CSD) Gay Parade with thousands of demonstrators for LGBTQ rights is the first after the coronavirus pandemic to be followed by hundreds of thousands of spectators in the streets of Cologne. (AP Photo/Martin Meissner)

With the parade, Cologne is sending “a strong signal for diversity, for tolerance, against hate and against exclusion,” said Hendrik Wuest, the Minister-President of North Rhine-Westphalia, the German federal state where Cologne is based — and the first to attend the city’s parade in its roughly 30-year history, dpa reports.

Wuest is a politician for the Christian Democratic Union (CDU) led by former four-term chancellor Angela Merkel, and is notionally a socially conservative organisation — as its name would suggest — but in practice has, like Wuest, embraced left-liberal social movements like LGBTQ Pride without only token resistance on a small number of issues.

Cologne, the largest city in North Rhine-Westphalia by population, has one of the biggest LGBTQ communities in the country, making it possible that Wuest’s enthusiasm for Pride is motivated in part by electoral considerations. 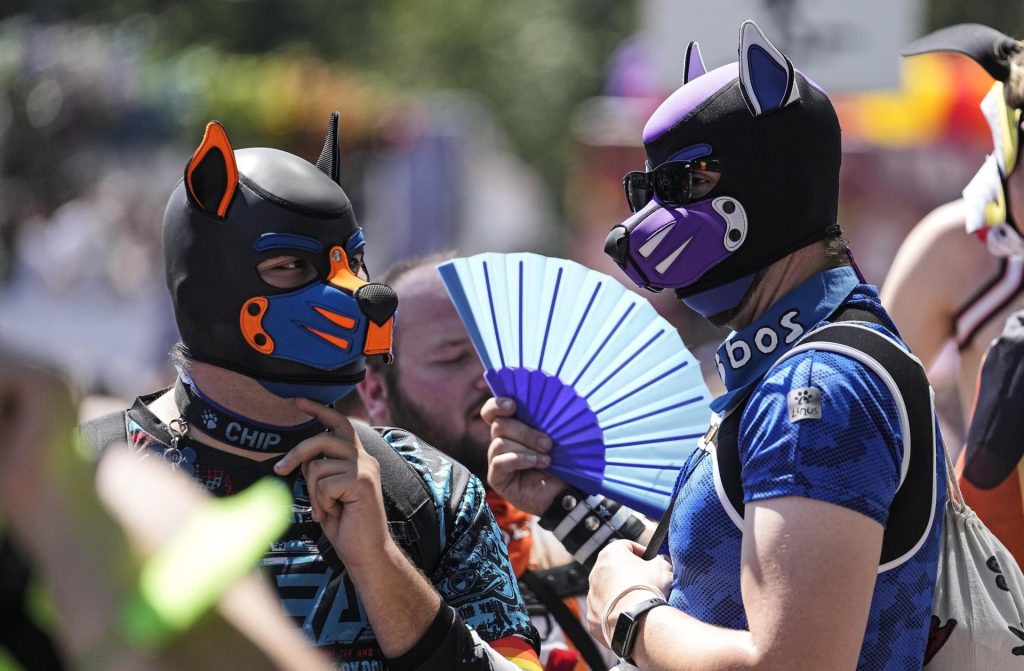 “Everywhere in the world, unfortunately also in Germany, there are extremists are at work who do not want to grant us our freedom,” said Sven Lehmann, the German government´s commissioner for the acceptance of sexual and gender diversity.

“The strong signal from Cologne is: We will never let them take away this freedom,” he added.

Germany’s current government is left-liberal “traffic light” coalition of the Social Democrats, whose party colour is red, the far-left Greens, and the Free Democrats, or Yellows, who focus primarily about protecting the interests of businesses and seem content to let their leftist partners guide social policy. 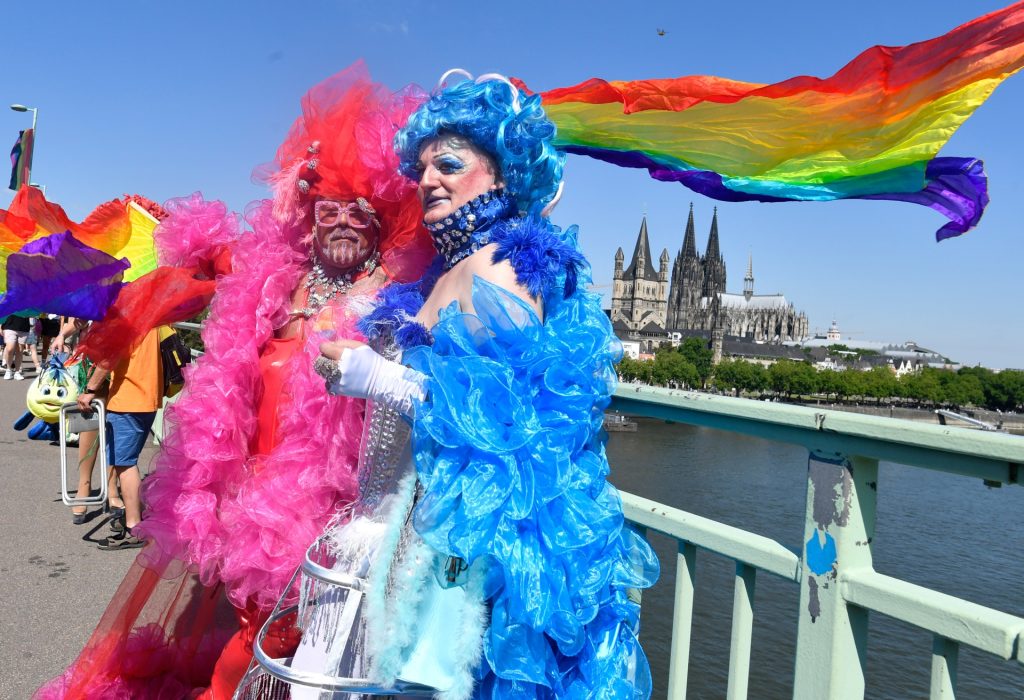 03 July 2022, North Rhine-Westphalia, Cologne: Horst and Uwe celebrate at this year’s CSD parade at the start on Deutzer Brücke. Cologne’s Christopher Street Day is one of the largest events of the lesbian, gay, bisexual, trans, intersex and queer (LGBTIQ) community in Europe. (Photo by Roberto Pfeil/picture alliance via Getty Images)