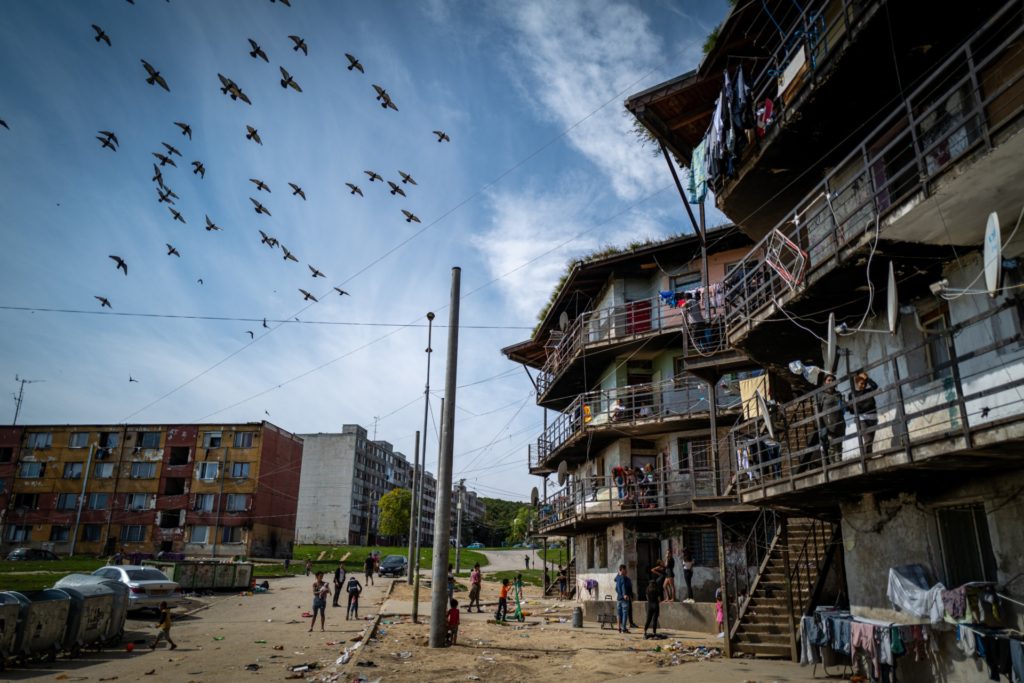 Birds fly above the Roma settlement at the Lunik IX quarter of Slovakia’s second largest city of Kosice, Sunday, Sept. 5, 2021. Pope Francis will make his visit to the impoverished Roma community in Slovakia one of the highlights of his pilgrimage to “the heart of Europe.” Francis will be the first pontiff to meet the most socially excluded minority group in that Central European country. (AP Photo/Peter Lazar)

The pope has often expressed his dissatisfaction with Europe, underscoring its low birthrate leading to a “demographic winter.”

The very first commandment God gives to man is to “be fruitful and multiply,” the pope has stated. Fruitfulness in the Bible is always a blessing, he continued, because “where there is God, there is fruitfulness.”

Whereas in the ancient world, sterility was seen as a curse and fertility as a blessing, some countries today “have chosen the path of sterility and suffer from that grave disease that is a demographic winter,” he said.

In the modern world, couples often refrain from having children for fear of undermining their own “well-being,” Francis said, and the result is “countries empty of children. And this is not a blessing,” he said. 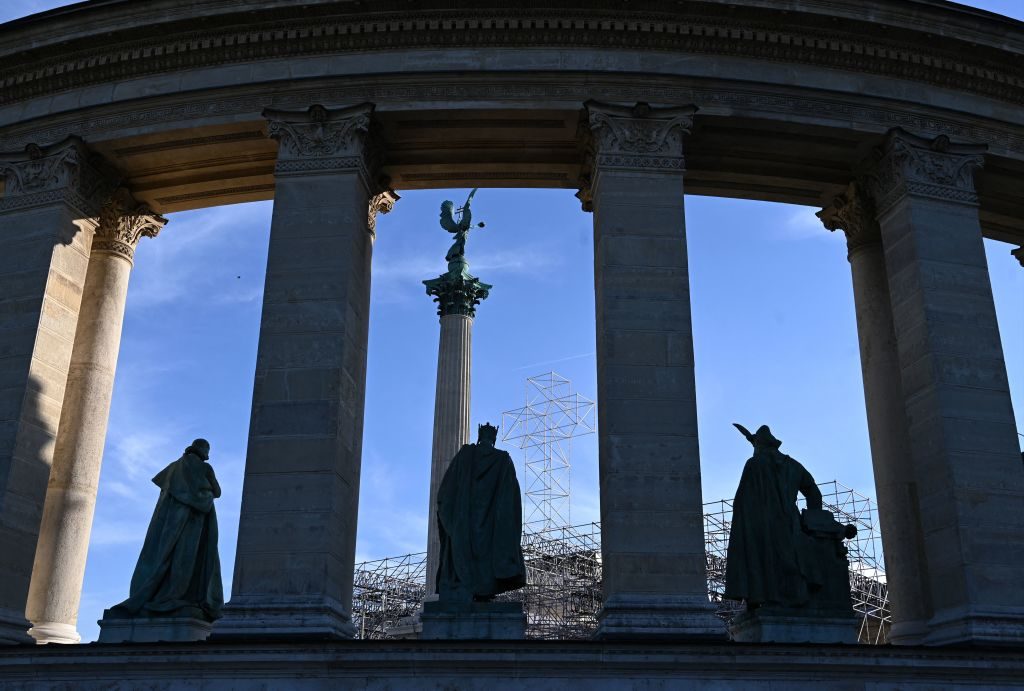 “Fruitfulness is always a blessing of God,” whether it is material or spiritual, because all are called to give life in some way, the pontiff added.

On the contrary, the Pope declared, “the devil wants infertility; he wants each one of us not to live to give life to others, whether physical and spiritual, but for himself.”