A Nigerian national, who was awarded a green card to permanently stay in the United States, has pleaded guilty to murdering 23-year-old University of Utah student Mackenzie Lueck in June 2019.

In court this week, 31-year-old Nigerian national Ayoola Adisa Ajayi — accused of rape in 2014 — pleaded guilty to aggravated murder and desecration of a corpse in the killing of Lueck on June 17, 2019. The plea deal allows Ajayi to escape the death penalty.

Lueck had just returned to Salt Lake City after traveling to California for her grandmother’s funeral. The day before her murder, Lueck had been texting with Ajayi. On June 17, Lueck took a Lyft to meet with Ajayi in a park and her phone was turned off after her last text.

After two weeks of search and rescue crews looking for Lueck, her remains were found by detectives in a burn pile that Ajayi had ignited in his backyard on June 17 and June 18. Lueck’s body, with her arms tied, was found dumped in a nearby canyon. 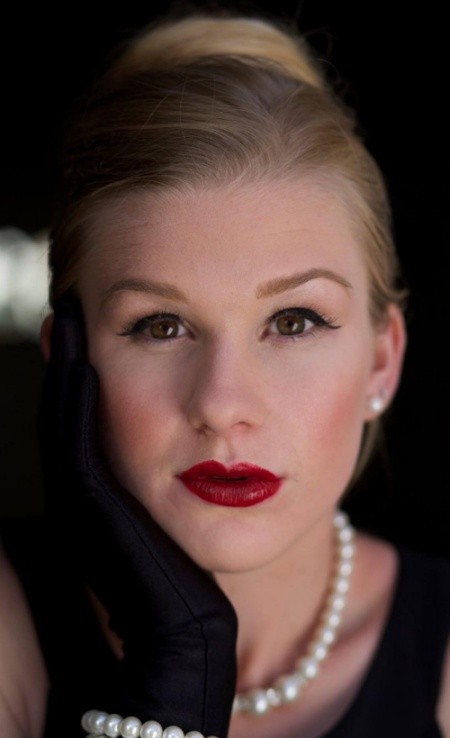 Mackenzie Lueck, 23-years-old, was murdered by 31-year-old Nigerian national Ayoola Adisa Ajayi who first arrived in the U.S. on a student visa. (Facebook)

Ajayi first entered the U.S. from Nigeria on July 16, 2009, on an F-1 student visa. University officials have told the media that Ajayi, though attending the University of Utah between 2009 and 2017, never got a degree.

After remaining in the country on the F-1 visa, Ajayi adjusted his status to become a “lawful permanent resident,” otherwise known as a green card-holder, in 2014 after marrying an American citizen.

Sometime after obtaining a green card, Ajayi applied to become a naturalized U.S. citizen by claiming he served in the American military between September 30, 2015, and August 20, 2015. However, records show Ajayi never submitted any evidence to support his claim of military service.

Prosecutors expect Ajayi to be sentenced to life in prison.