Nigerian native Ayoola Adisa Ajayi, 31-years-old, was charged this week with allegedly murdering Mackenzie Lueck in Salt Lake City, Utah, on June 17 after she had just returned from California where she attended her grandmother’s funeral. Police said Ajayi and Lueck had been texting the day before Lueck went missing and neighbors reported that Ajayi had created a burn pile in his backyard on June 17 and June 18.

When investigators searched Ajayi’s home and conducted an excavation in his backyard, they found human tissue from Lueck and multiple personal items from Lueck. Ajayi has now been charged with aggravated murder, aggravated kidnapping, and desecration of a body.

A law enforcement official confirmed to Breitbart News that Ajayi first entered the U.S. from Nigeria on July 16, 2009, on a student visa, known by federal immigration officials as an F-1 visa. University officials have told the media that Ajayi, though attending the University of Utah between 2009 and 2017, never got a degree. 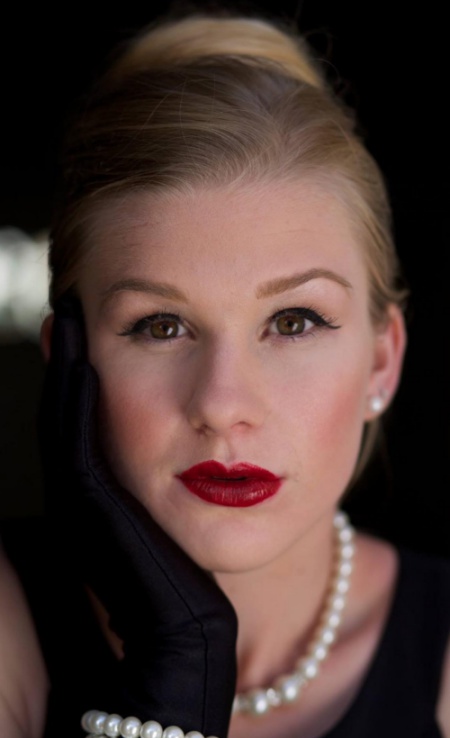 Mackenzie Lueck was allegedly murdered by 31-year-old Nigerian native Ayoola Adisa Ajayi, according to police, who first arrived in the U.S. on a student visa, Breitbart News has learned. (Facebook)

After remaining in the country on the F-1 visa, Ajayi adjusted his status to become a “lawful permanent resident,” otherwise known as a green card holder, in 2014 after marrying an American citizen.

Sometime after adjusting his immigration status, Ajayi applied to become a naturalized U.S. citizen by claiming he served in the American military between September 30, 2015, and August 20, 2015. However, records show Ajayi never submitted any evidence to support his claim of military service.

The Salt Lake Tribune reported that Ajayi has no previous criminal history although police did investigate a rape accusation against him in 2014 but did not continue the investigation after the alleged victim told police she did not want to press charges.

A judge has ordered that Ajayi be held without bail.