As Breitbart News confirmed, Scott’s office had been passing the amnesty legislation around to Senate Republicans in an attempt to garner support.

In an exclusive statement to Breitbart News, a spokesperson for Scott said the Florida senator “does not support amnesty.”

“Senator Scott does not support amnesty,” the spokesperson said. “Look at what Biden’s open borders and amnesty plan is doing to our Southern border. Senator Scott has long said reforms to the immigration system become much more simple once the border is secure, and that’s his focus.”

Amnesty, by definition, provides immigration relief to individuals who would otherwise have been eligible for removal from the United States. If not for an amnesty, for example, an illegal alien who crossed U.S. borders or overstayed their visa would have no route to becoming a naturalized U.S. citizen outside of fraud.

The amnesty provisions of Scott’s draft summary and draft legislation, obtained by Breitbart News, are explicit in giving broad authority to the Department of Homeland Security (DHS) Secretary the ability to cancel deportation for eligible illegal aliens.

The draft summary, for example, mentions providing “conditional permanent resident” status to eligible illegal aliens who can renew the status for two five-year periods before applying for green cards and eventually, after securing a green card, applying to be a naturalized U.S. citizen.

The beginning of the draft summary states:

Likewise, the text of the draft legislation describes in depth how an illegal alien would be eligible for “cancellation of removal and conditional permanent resident status.” The text also explains how the DHS Secretary would have broad authority over who receives the amnesty: 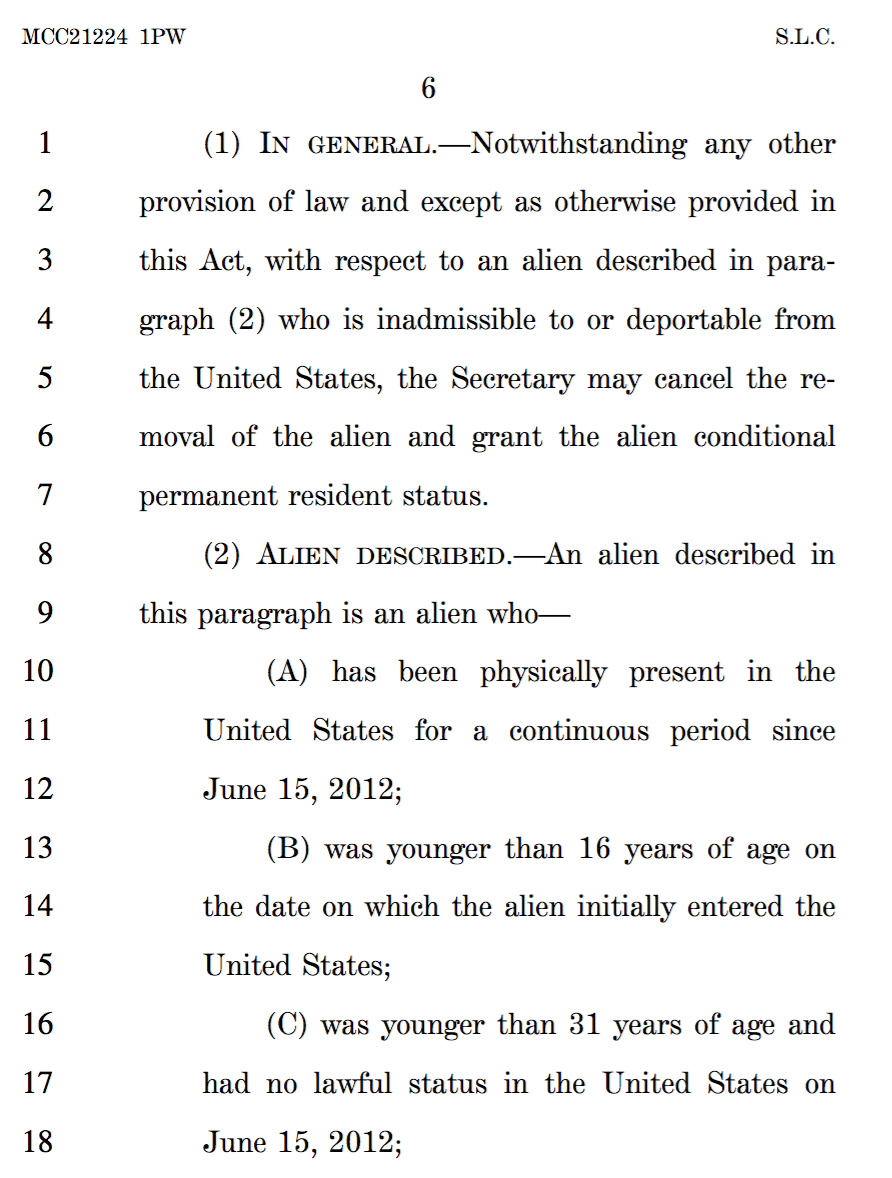 Another portion of Scott’s draft legislation details when the amnesty, or “conditional permanent resident” status, for an illegal alien would begin: 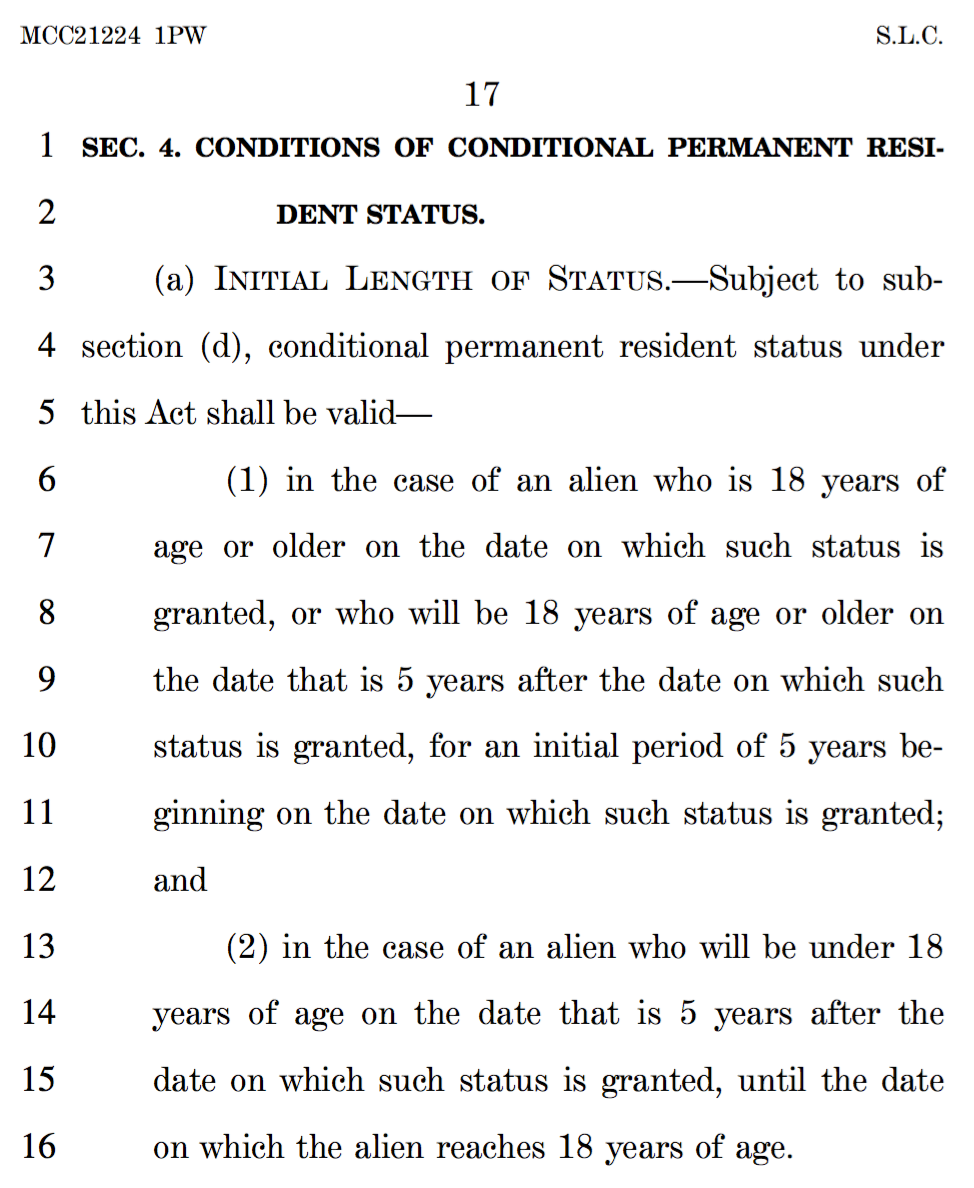 At least a few senates Republican offices are questioning whether Scott is cut out to continue leading the NRSC, the committee tasked with helping the GOP win back the Senate in 2022.

An analysis by the Federation for American Immigration Reform (FAIR) found that the plan, as written in its draft, would benefit about 1.5 million illegal aliens and potentially more considering the authority given to the DHS Secretary.

Coupled with the amnesty provisions of the legislation is increased federal funding for DHS to hire additional Border Patrol agents, Immigration and Customs Enforcement (ICE) agents, federal immigration judges, funding for a “border wall system,” and a ban on the catch and release of border crossers into the U.S. interior.

Specifically, the enforcement funding provisions include $20 billion for DHS to procure, construct, and maintain a border wall system,” according to the draft summary, and hundreds of millions more for hiring more federal immigration officials across the agency.

Scott’s office did not answer when specifically asked if these provisions in the draft summary and draft legislation will be in the legislative text as introduced by the Senator when he rolls out the bill. If they are, it will mean the quote the senator’s office provided to Breitbart News is inaccurate as these provisions are, by definition, amnesty.