At least 60 border crossers were packed into the tractor-trailer, the source said. 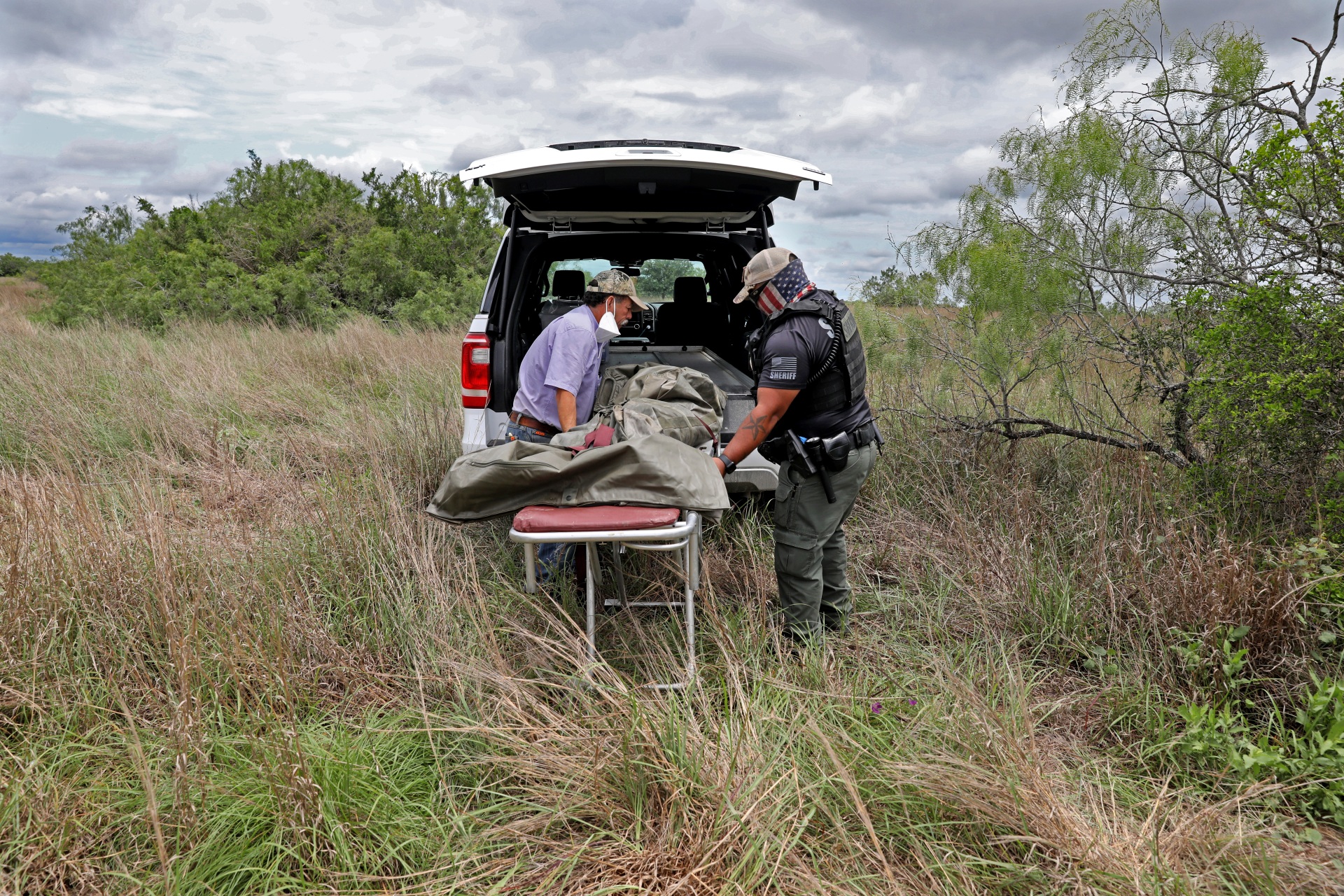 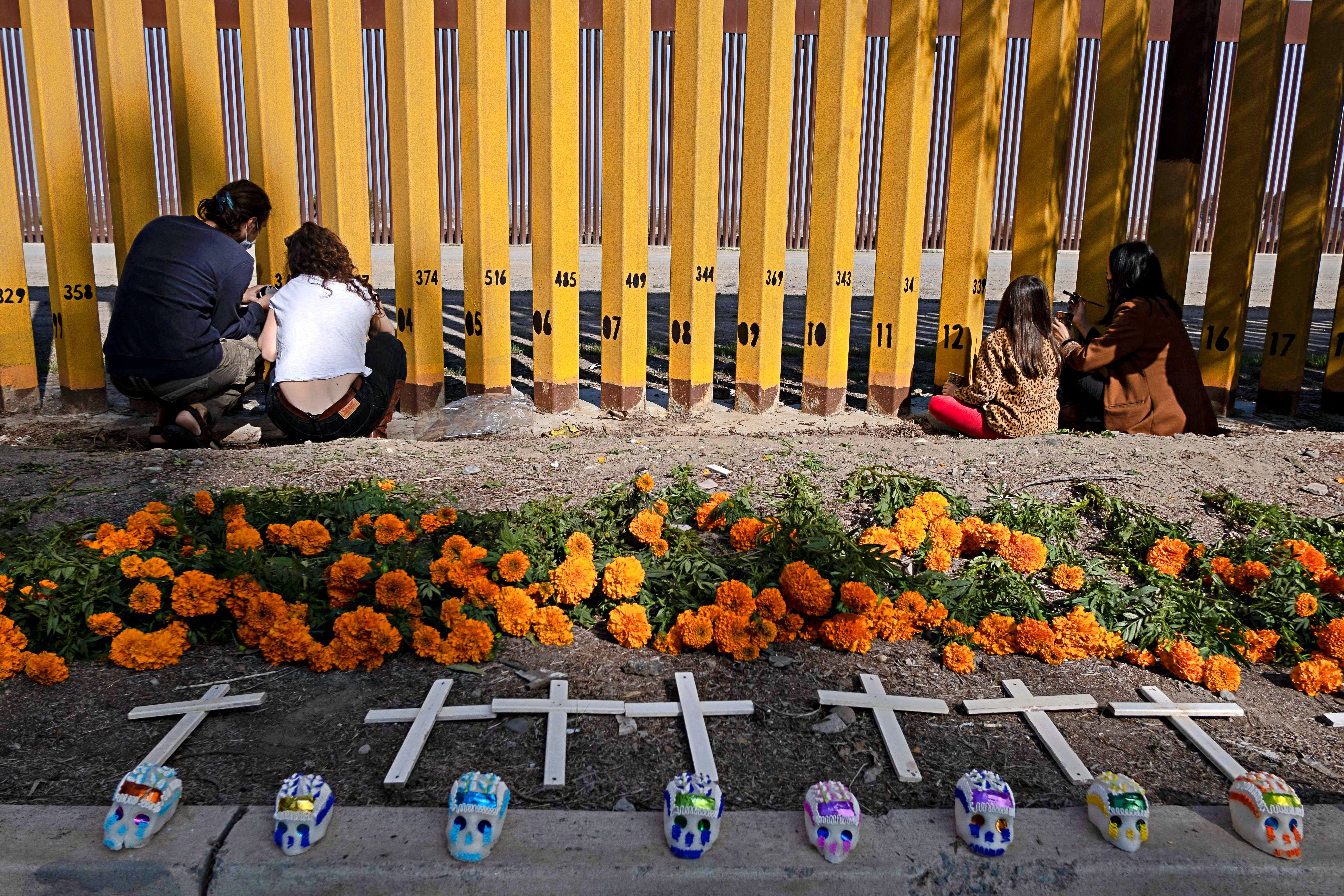 Migrants and members of the Coalicion Pro Defensa del Migrante paint numbers by year of dead migrants on the border fence polls during a performance to raise awareness on the numbers of migrants dead on the border on Day of the Dead at the Mexican side of the US-Mexico border in Tijuana, Baja California state, Mexico, on November 2, 2021. (GUILLERMO ARIAS/AFP via Getty Images)

“Their open-borders policies are driving record numbers of migrant deaths, not to mention record numbers of American deaths from fentanyl poisonings,” Morgan and Homan said in a joint statement. Both are visiting fellows at the Heritage Foundation.

“I know what it is like to stand in the back of a tractor-trailer with 19 dead migrants at my feet, including a 5-year-old boy that suffocated to death in 170-degree heat in a steel box in total blackness,” Homan said. “It changed me forever. This tragedy is worse.”

The Biden administration has told lie after lie about creating a ‘safe, orderly, and humane’ process. We’ve known that’s a lie from the beginning but how better to understand than looking at the bodies of 46 dead migrants, including 4 innocent kids? [Emphasis added]

This administration is responsible for untold suffering and death, and it’s all been needless. They know full well the costs of their open borders policies but are pursuing them anyway — all for political benefit and pursuit of their personal ideology. It’s disgusting. How many more Americans and migrants have to die before we say enough is enough and demand the Biden administration take back our borders from the cartels? [Emphasis added] 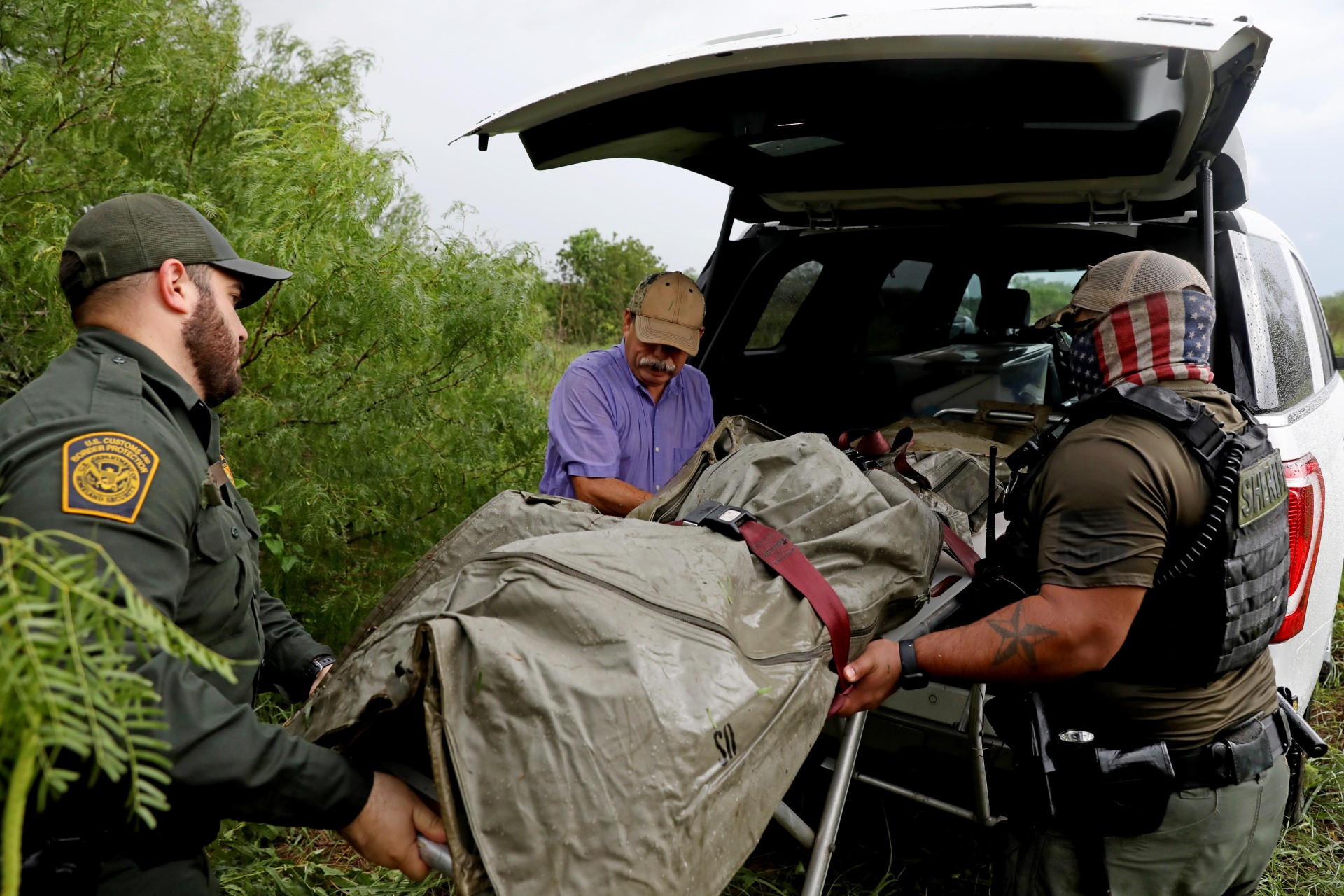 “I have been warning for a year that a tragedy was going to occur because of the increase in truck smuggling, together with open borders, catch-and-release, and no chance of being deported, the most vulnerable people in the world will put themselves in the hands of criminal cartels to seek the promise that Biden and Mayorkas have made,” Homan said:

How is open borders and the policies of this administration humane? The most humane thing we can do is secure the border and stop catch and release. That will immediately decrease the crossings and the number of deaths. That is a fact. [Emphasis added]

On Tuesday, the White House suggested the border is “closed” despite the migrant deaths. Since Biden took office, more than 700 border crossers have died attempting to cross the nation’s borders.

In 2021, alone, the Biden administration set a new record as at least 650 border crossers died trying to cross U.S. borders — the highest rate of deaths since the International Organization for Migration (IOM) began tracking the figure in 2014.