The Venezuelan government on Saturday cut off negotiations with both the United States and the Venezuelan opposition after businessman Alex Saab, a close ally of socialist dictator Nicolas Maduro, was extradited to the U.S. to face money laundering charges.

Saab, 49, is a Colombian dealmaker often described as Maduro’s “fixer.” He was arrested in Cape Verde last June while flying to Iran in a private jet to negotiate a petroleum deal with the regime in Tehran.

Cape Verde police acted on an international arrest warrant filed by the United States, where prosecutors wanted Saab to face charges of bribing Venezuelan officials and using American bank accounts to launder some $350 million in profits from a scheme to defraud a low-income housing project in Venezuela. 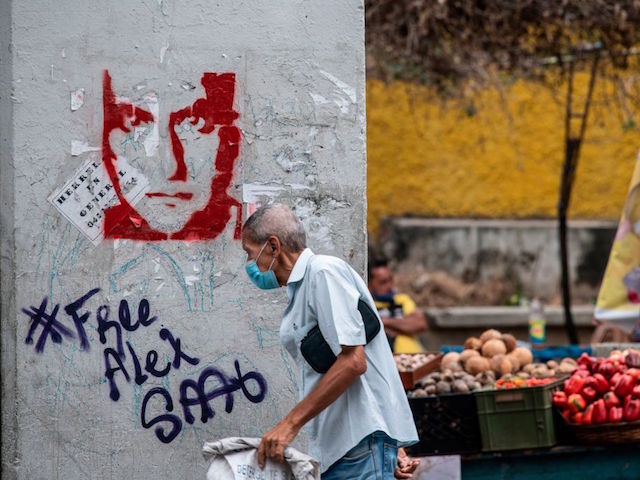 The Maduro regime was infuriated by Saab’s arrest. His lawyers claimed his arrest was “politically motivated” as part of an American scheme to “overthrow Nicolas Maduro and keep suffocating the Venezuelan people.”

Saab tried to bribe Cape Verde officials to let him go, hinting to the island nation’s prime minister that Venezuela would offer lucrative “opportunities” in return for his freedom. “I can help Cape Verde more than the United States will do in a hundred years,” he boasted.

Despite these efforts, Cape Verde held onto Saab for over a year, then flew him to the U.S. on Saturday, The Maduro dictatorship responded by grabbing six oil company executives, five of them U.S. citizens, who have been under house arrest in Venezuela since early 2021 and whisking them off to prison.

The New York Times (NYT) reported on Saturday that one of the oil executives, 62-year-old Tomeu Vadell, called his family from prison while they were conducting a telephone interview with Times reporters. Vadell said he was being held at the harsh El Helicoide facility in Caracas, a squalid dungeon that was constructed in the 1950s as a futuristic boom-time shopping mall.

Vadell’s daughter Cristina told the NYT her father’s voice “cracked” when he pleaded with them to send food and water. 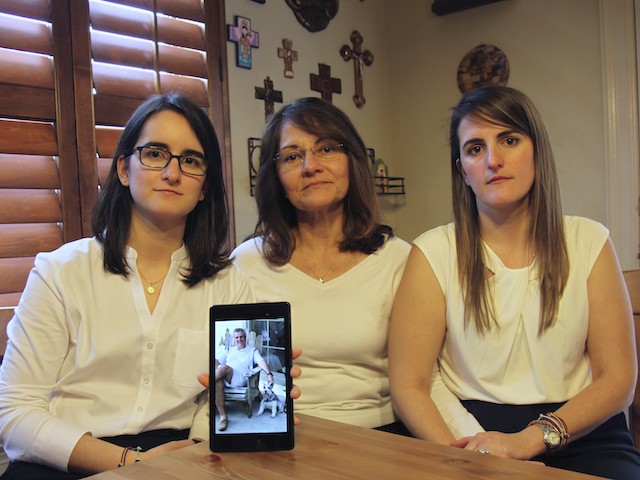 “It’s disgusting to see how governments play and toy with people’s lives, as if they were gods or something, like they’re children fighting for a toy. Our dad’s fate is in the hands of the U.S. government and the Venezuelan government, and we can’t do anything about it,” said another of Vadell’s daughters.

“The fact that Mr. Saab is in the U.S. before my father is a disgrace,” Cristina Vadell told NPR on Sunday, referring sarcastically to Saab’s extradition.

“This is additional proof that these Americans are held hostage in Venezuela, and President Biden’s administration needs to recognize this and win their release immediately,” she urged.

Tomeu Vadell and the other five businessmen, collectively known as the “Citgo 6,” were arrested in 2017 after they were lured to a phony business meeting with officials from the Venezuelan national oil company in Caracas. The executives have been charged with embezzlement, a charge all of them deny. 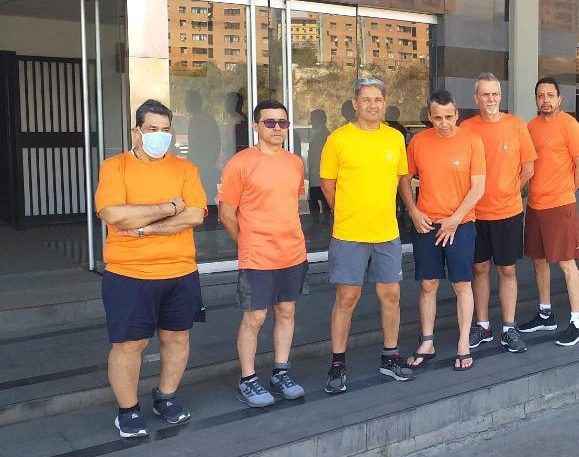 The executives were held by Venezuelan military intelligence for two years, then released into house arrest in December 2019 and taken back into custody a few months later, after President Donald Trump saluted Venezuelan opposition leader Juan Guaido in his 2020 State of the Union address.

The transition to house arrest for the six oil executives was widely seen as an overture from Maduro to the incoming Biden administration, an overture that appears to have been rescinded now that the executives are back in prison.

The regime quickly announced that it was also suspending talks with the U.S. and the Venezuelan opposition due to Saab’s extradition. 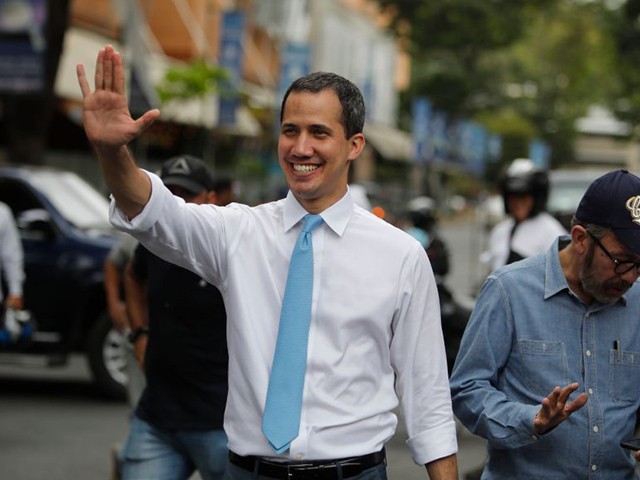 The Venezuelan communications ministry referred to Saab’s extradition as a “kidnapping” on Saturday and said negotiations with the U.S. were being suspended as “an expression of our deepest protest against the brutal aggression against the person and the investiture of our delegate Alex Saab Moran.”

This was a reference to Saab’s nominal role as a member of Maduro’s team for negotiations with the opposition. The Venezuelan government unsuccessfully tried to convince Cape Verde that Saab had some official status as a diplomat and should therefore enjoy diplomatic immunity from prosecution. Saab was added to the negotiating team in a surprise announcement last month, long after he was arrested and jailed in Cape Verde.

This illegal and inhumane action, harmful to international law, constitutes a new act of aggression by the government of the United States against the Bolivarian Republic of Venezuela, given that Alex Saab has been incorporated by our country as a full member of the dialogue process and negotiation that is taking place in Mexico.

Opposition leader Juan Guaido condemned the regime’s actions, calling them “irresponsible” and charging Maduro with ignoring the “extreme poverty” of the Venezuelan people. 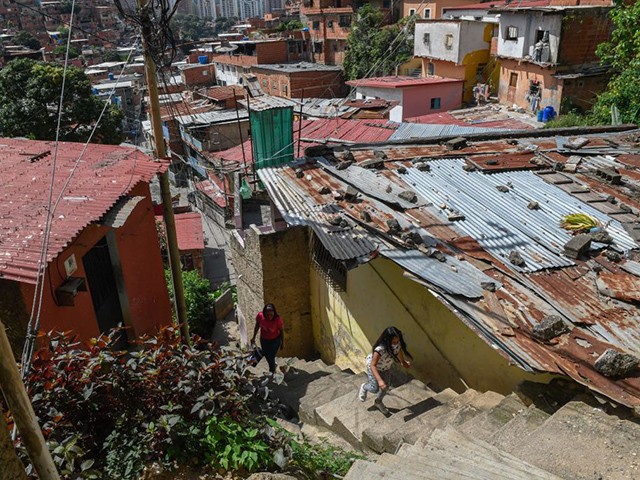 Two people walk up the stairs as they head to a house where an improvised classroom was set amid the coronavirus pandemic, in the Petare neighborhood, Venezuela’s largest slum, in Caracas on September 16, 2020. (Federico Parra/AFP via Getty Images)

Venezuelan dissidents celebrated the extradition of Saab, seeing it as a rare opportunity to hold a member of their corrupt socialist elite accountable for looting the country.

“What we Venezuelans feel today is justice. It’s the same justice that has evaded us for 22 years. A justice that had to be found beyond our borders,” exiled former Venezuelan mayor David Smolansky told NPR. “A justice that should seek all those guilty of corruption, crimes against humanity, hunger and the migration crisis.”

The NYT quoted Venezuelan journalist Blana Vera Azaf describing Saab as “one of the most detested men” in the country, because “he built his fortune on the hunger of our people.” Another journalist who covered Saab unfavorable, Roberto Deniz, reportedly became the target of a regime manhunt last week.