BERLIN (AP) — He led Germany’s army in World War I and served for nearly a decade as the country’s president, but thanks to his role in Nazi dictator Adolf Hitler’s rise to power, Paul von Hindenburg is an honorary Berliner no more.

The Berlin state government on Thursday struck the Prussian aristocrat off of its honorary citizen list, citing his act as president in 1933 of appointing Hitler as chancellor, the dpa news agency reported.

Hindenburg was elected president in 1925 and served in that role until his death in 1934. 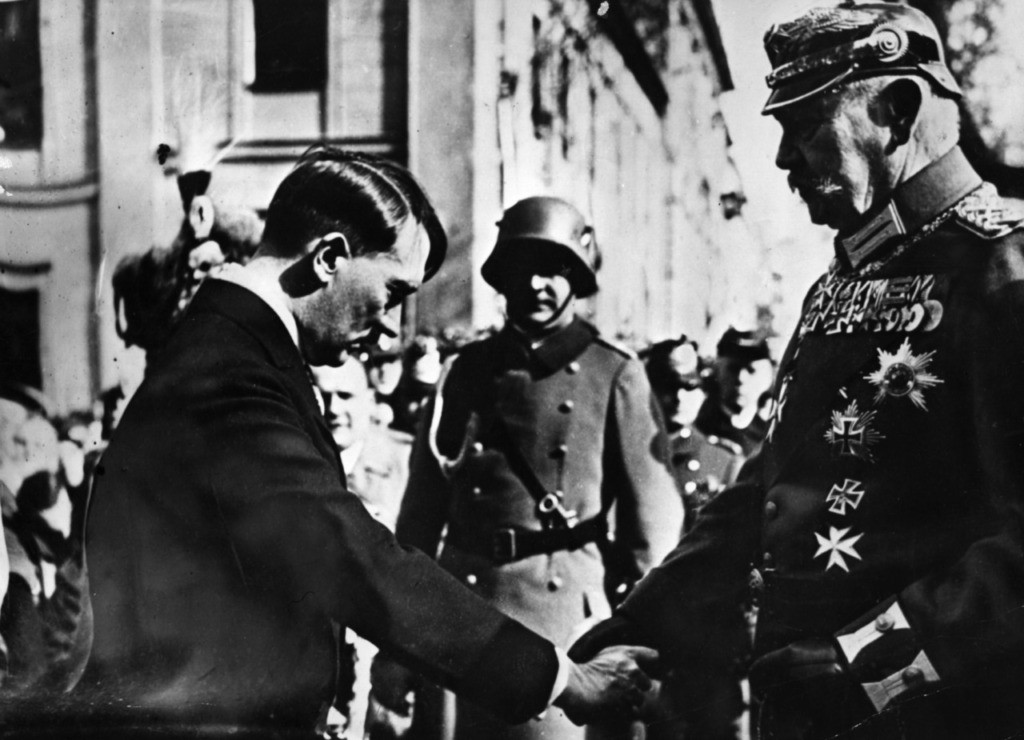 He defeated Hitler, as well as a communist contender, in a 1932 runoff election for president. Despite initial resistance, after the Nazi party won the largest number of seats in a later 1932 parliamentary election, he appointed Hitler chancellor on Jan. 30, 1933.

The Berlin government also cited Hindenburg’s role in signing decrees suspending civil liberties and granting Hitler more powers in its decision to take him off the honorary citizen list.

Both Hitler and Hindenburg were added to Berlin’s honorary citizen list on the same day in 1933. Hitler was removed in 1948, three years after the end of World War II. 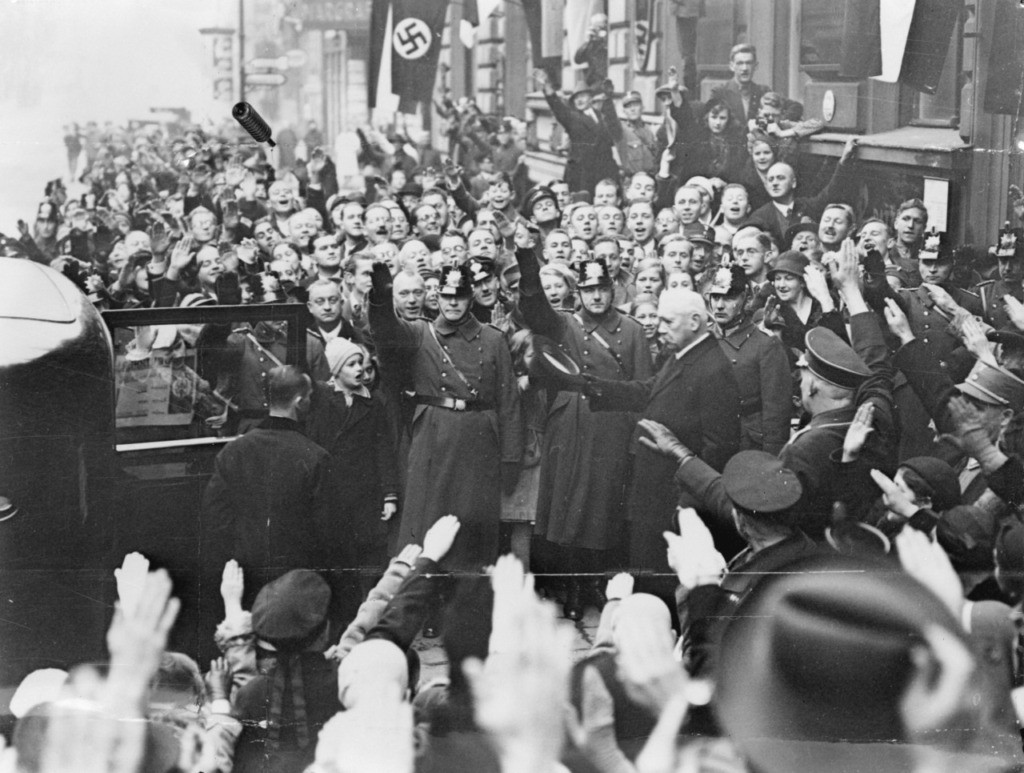 13th November 1933: Paul von Hindenburg (1847 – 1934), the 2nd president of the Weimar Republic leaves the polling station after voting in the German General Election. Adolf Hitler had already been elected Chancellor, and was beginning to assume dictatorial power. (Central Press/Getty Images)