A Miss Universe contestant has tested positive for COVID-19 upon arriving in Israel, after the country decided to go ahead and host the beauty pageant despite barring entries to foreigners in a bid to fight the omicron variant.

Miss Universe organizers did not identify the contestant or whether she had contracted the omicron variant, but said that she was fully vaccinated and had tested negative before departing for Israel.

She was taken to a quarantine hotel provided by the government while people who came into contact with her have been asked to self-isolate.

Most of the contestants have already arrived in Israel, organizers said.

“The Miss Universe competition is under a number of strict COVID-19 protocols and restrictions, developed in accordance with Israeli officials and through best-in-class industry standards,” it added. “We continue to cooperate with the Israeli authorities and will share more information as it is appropriate.” 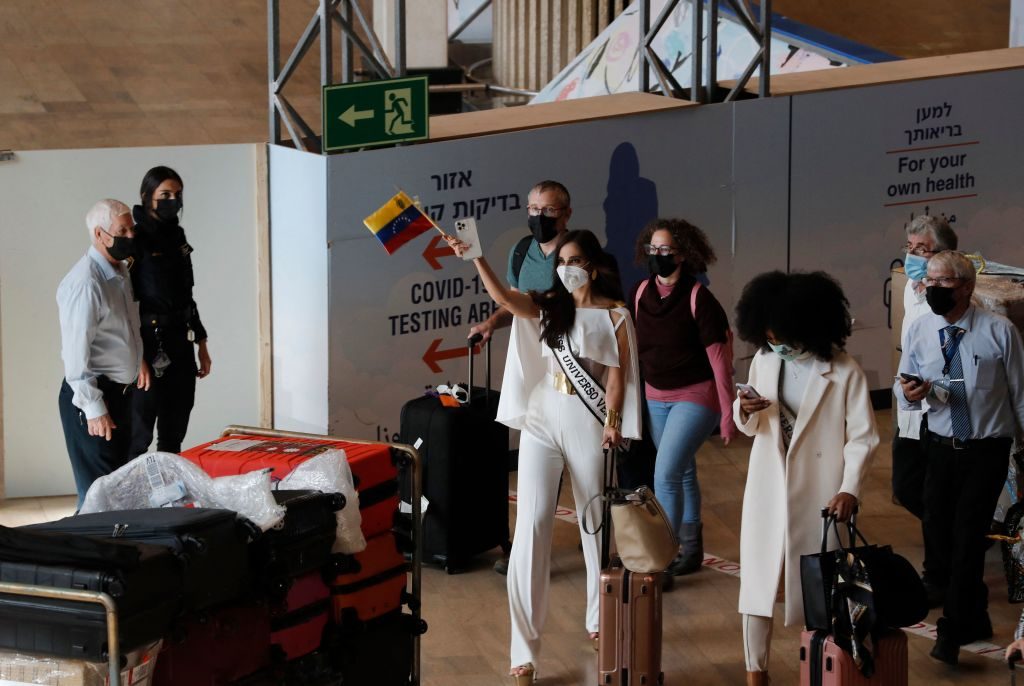 As Breitbart reported earlier on Monday, Miss South Africa Lalela Mswane, who was under intense pressure from anti-Israel groups and even her own government to boycott the pageant, arrived on Sunday.

“Ready as I’ll ever be! I’m so grateful for this opportunity to represent my country on the @missuniverse stage!” Mswane posted on her Instagram account upon landing in Israel on Sunday, holding her country’s flag.

The South African government has called on its national beauty pageant winner to boycott this year’s Miss Universe contest due to its location in Israel, citing “atrocities against Palestinians.”

The government said it “withdraws its support” of Miss SA, Lalela Mswane, after local pageant organizers refused to pull her out of the contest in Israel.

Africa4Palestine, a Boycott, Divestment, Sanctions (BDS)-aligned group that touts itself as a human rights group, incorrectly announced this week that Mswane had withdrawn from the pageant, the South African Jewish Report said. 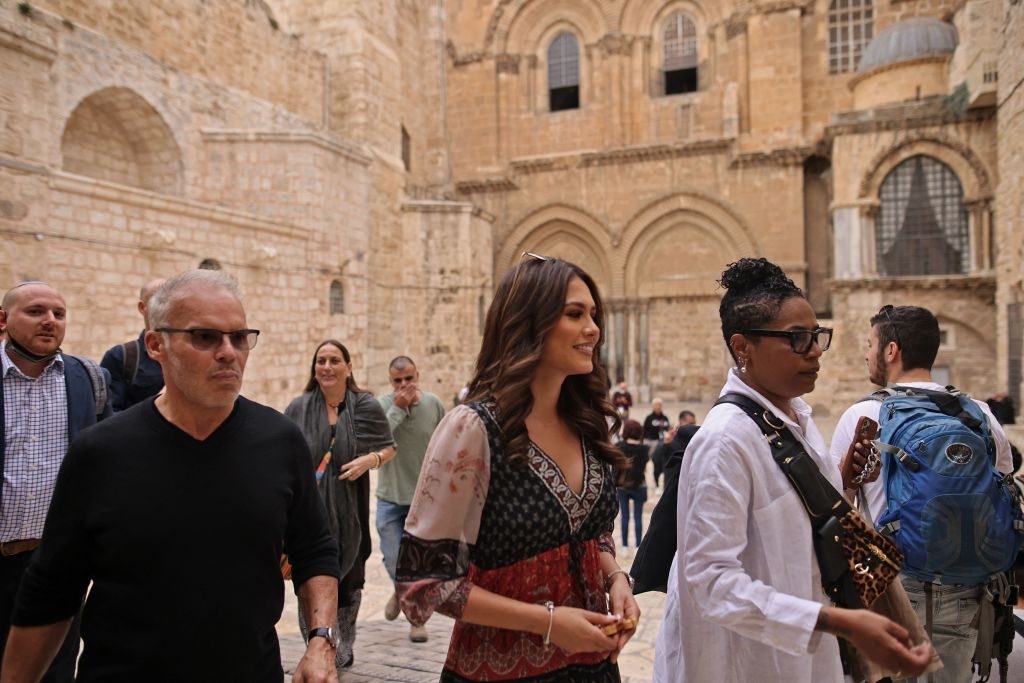 Miss Universe Andrea Meza visits the Holy Sepulchre in the Old City of Jerusalem on November 17, 2021 ahead of the 70th Miss Universe pageant to be held in Israel’s Red Sea resort of Eilat. (AHMAD GHARABLI/AFP via Getty Images)

Mswane’s agent, Stephanie Weil, said the 24-year-old would be attending the contest “contrary to any indication otherwise.”

Africa4Palestine responded by threatening to “embark on a vigilant campaign including protest action” against the 24-year-old.

In an interview with the Associated Press, the reigning Miss Universe, Andrea Meza, said the pageant shouldn’t be politicized.