Although it seems like everyone and their Imam have done so already, given my public opposition to the Obama administrations’ capitulation to terrorism (testifying against Eric Holder), my eye witnessing the 9/11 attacks that killed my cousin and my father’s murder by terrorists a generation before, I feel I compelled to weigh in on the WTC mosque.

So for what its worth… building a mosque at that site would be like putting a KKK meeting house on the fields of Gettysburg. 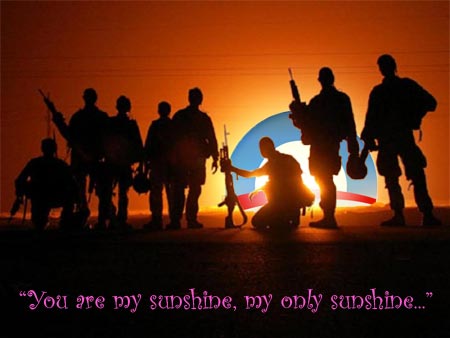 If we had real statesmen today, statesmen with the depth of character of Lincoln and not just shallow orators, they may have described our society’s relationship with the WTC site as Lincoln did of the Gettysburg battlefield

I think Lincoln would agree, allowing our enemies to enshrine their symbol of victory over American liberty would certainly detract from our hallowed ground.

We are not racist or somehow intolerant for wanting to prevent our enemies, the killers of our loved ones and would be killers of our country from erecting a symbol of their victory over us. We are intolerant of the pain such an unconscionable act would cause the ever grieving families of 9/11.

Make no mistake–a mosque looking into the gaping hole of the WTC would be the terrorists’ trophy.

I watched the towers explode from my downtown office that crisp September morning and lost my cousin and friend, Steve Schlag (among others) only blocks from where my father, Frank Connor (Steve’s god father), was also killed by (FALN) terrorists.

Handing terrorists this trophy would diminish Steve and Frank’s lives and steal any meaning from their deaths.

Those who support the mosque, like Mayor Bloomberg and President Obama are nothing more than the useful idiots Trotsky described generations ago.

And that’s what passes for statesmen today. Pathetic.