The rise of Chinese military power in Asia has been a concern for the United States and our allies in the region. But in an era of defense cuts and a shrinking US Navy, how to best counter them?

Navy Commander Bryan McGrath offers an intriguing suggestion that makes sense both in terms of strategic and budgetary realities. His suggestion: sell our allies in the region large numbers of small Littoral Combat ships to tie down the Chinese Navy. “These would be fast, lightly armored but well-armed patrol boats,” he writes, “networked, equipped with integrated topside guns and an over the horizon surface to surface missile capability.” 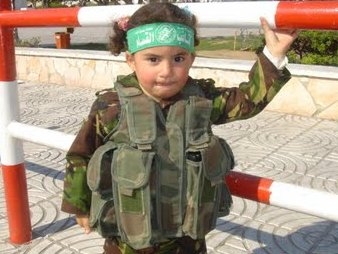 Natural allies such as Singapore and Taiwan could effectively cause Chinese strategists serious heartburn with these vessels. Professor James Holmes of the US Naval War College is an advocate of the same strategy. US investments in large vessels like aircraft carriers and destroyers make less sense in Asia. These vessels are enormously expensive and Asia is an enormous region to cover. And because they are so expensive, US naval commanders will be loath to risk them in the event of a conflict. By selling large numbers of smaller vessels to a ring of allies from Singapore to South Korea, we would create a swarm of ships that would disrupt Chinese naval actions in the region. And it would put China in a strategic reaction mode. They would no longer play cat and mouse with the US Navy in Asia. They would have to deal with a swarm of bees buzzing around their head.