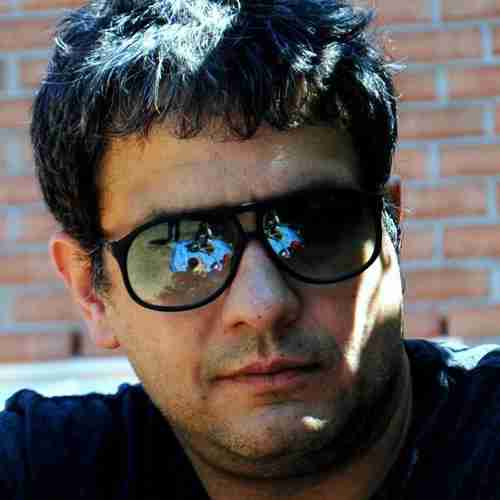 Salman Taseer, the governor of Punjab province in Pakistan, was shot 28 times in broad daylight in an open marketplace on January 4, 2011. The killer was his bodyguard, Mumtaz Qadri. The motive, as described by Qadri, was to punish Taseer for objecting to Pakistan’s blasphemy laws, and for calling for the release of a Christian woman, Asia Bibi, who was in jail facing execution for violating the blasphemy laws.

Pakistan’s blasphemy laws are totally bizarre and are almost completely meaningless except as a political weapon. In Pakistan, a politically connected person can manufacture a charge of blasphemy to have a political enemy or hated former friend put into jail or even executed.

In the case of Asia Bibi, there was an altercation between her and another woman in 2010. Bibi drank water from a Muslim cup (whatever that is), and since the other woman was politically connected, Bibi was charged with blasphemy and thrown into jail, scheduled for execution.

Salman Taseer, the governor of Punjab province, spoke out in defense of Bibi, and criticized the blasphemy laws. This triggered mass hate rallies against Taseer and Bibi, with many religious clerics calling for the immediate execution of Bibi. Finally, Mumtaz Qadri, Taseer’s bodyguard, shot and killed Taseer. He shot Taseer in the back 28 times just to make sure.

Qadri immediately became a national hero. The next day, when Qadri was brought to court to face charges of having assassinated Taseer, the other lawyers in the court showered him with roses. A statement by 500 Pakistan religious scholars praised Qadri for keeping alive a “tradition of 1,400 years in Islam” which they claim requires the killing of anyone committing an act of blasphemy against Prophet Mohammed.

Qadri was convicted of murdering Taseer, and much to everyone’s surprise, Qadri was put to death by hanging on February 29 of last year. This triggered new violent protests across Pakistan. One terror group, Sunni Tehreek, demanded the immediate execute of Asia Bibi, and demanded that all five million members in Pakistan of the Ahmadi branch of Islam be expelled from the country.

So now, on Christmas, the Shaan Taseer, the son of the murdered Salman Taseer, posted a video message on his Facebook page, wishing a happy holiday to Christians, and calling for prayers for Asia Bibi and for others victimized by blasphemy laws.

One can reasonably question Shaan Taseer’s sanity for doing this, but if his objective was to be threatened with death, he got his wish, and now says that he’s received “very credible death threats,” adding:

They are sending me Mumtaz Qadri’s photos with messages that there are several Mumtaz Qadris waiting for me.

Imran Khan was one of Pakistan’s greatest cricket players of all time, and was once voted as the “Sexiest Man of The Year” by Australia Magazine Oz. He turned to politics in the 1990s, and has become an extremely colorful and extremely anti-American politician. He refers to Pakistan’s relationship with America as “client and master.”

If the state fails to execute Imran Khan, it wouldn’t be a crime if any ‘aashiq-e-Rasool’ (lover of prophet P.B.U.H) kills him. He will be exempt from Qisas and Diyat (blood money).

I’ve read several news stories trying to find out exactly what Khan is accused of saying, but I can’t find it anywhere. I suspect that Pakistani editors are afraid to quote him, for fear of being targeted for death themselves.

It’s ironic that Khan is being charged with blasphemy, because he’s used charges of blasphemy against others when it was politically convenient. At any rate, Khan apologized, saying, “It was a mistake, and I assure that it won’t happen ever again.” Daily Pakistan and Daily Pakistan