The recent Wonkettroversy over the shameful blog post attacking Trig Palin, a defenseless handicapped 3 year-old child, has made me realize something completely tangential to the story. 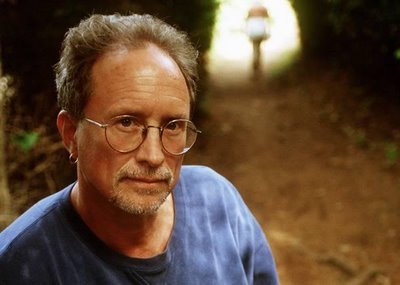 Susannah Fleetwood posted the following excerpt at Hot Air, from the post by the likely soon to be unemployable as a writer, Jack Stuef:

…the great gentleman scholar Trig Palin. Is Palin his true mother? Or was Bristol? (And why is it that nobody questions who the father is? Because, either way, Todd definitely did it.)

It hadn’t occurred to me before, but it’s the tiny minority of Progressive Democrats who are knuckle-dragging, mouth-frothing, and terminally deranged with hatred for Sarah Palin, who were the original birthers!

The Obama birthers are knock-offs of the original birther movement.

Of course, Trig – the 3 year old retarded punching bag of Jack Stuef and his readers/fans – can probably produce a birth certificate. For some odd reason, His Presidency won’t.

For the record, again, I believe that His Presidency is a natural born American citizen. Why? because without evidence to the contrary, the conspiracy I am expected to believe is just too grand. Too many people would have to be keeping the secret. Good luck with that.

I do however think that there is something that His Presidency doesn’t want the American people to see. That or he is just an opaque man who is disingenuous when he talks about openness and transparency. He could end the divisiveness of this issue in a nanosecond, by simply producing the document, but for some cynical reason he prefers not to.

Not exactly the position of a unifier. But I digress.