After a townhall appearance in Las Vegas, Hillary Clinton was asked if she had attempted to “wipe” her server. She replied, “What, like, with a cloth or something?” 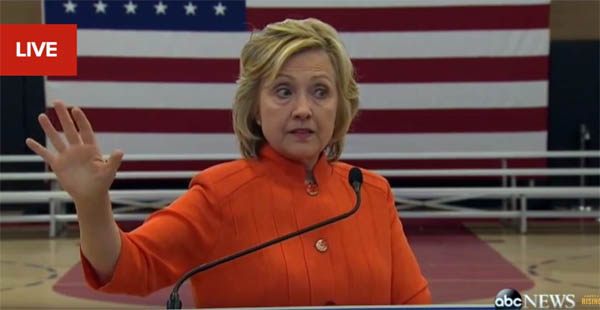 The contentious exchange took place between Fox News‘ Ed Henry and Hillary just after an event in Las Vegas. The question was prompted by an NBC News report in which unnamed sources at the FBI expressed confidence it could recover data from Hillary’s server despite the fact that an attempt had been made to wipe it. 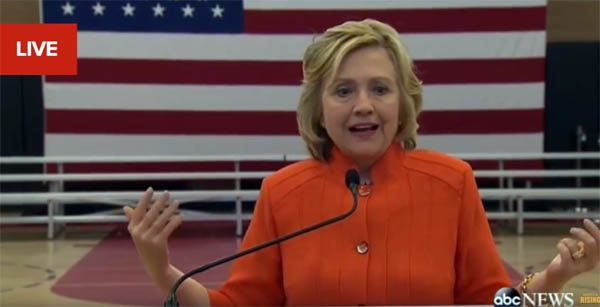 Hillary, when asked if she had overseen efforts to wipe the drive, first seemed to understand that it meant deleting the contents of the hard drive. “Did you try to wipe the entire–so that there’d be no email, no personal and no official?” Ed Henry asked. Hillary replied, “Well, my personal emails are my personal business.” Hillary then repeated her claim, made since March, that her staff went through a “painstaking” process to identify any work-related emails and turned those over to the State Department. 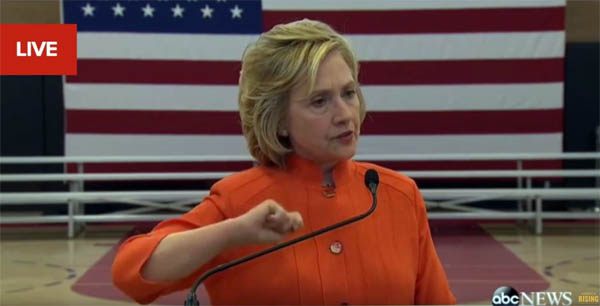 When Ed Henry asked again, “Did you try to wipe the whole server?” Hillary became flustered, finally saying, “I have no idea.” Ed Henry tried a third time with, “You were the official in charge of it. Did you wipe the server?” Hillary they replied, miming the action of wiping something, “What, like with a cloth or something?” Hillary appeared to quickly realize this wasn’t what Henry meant. 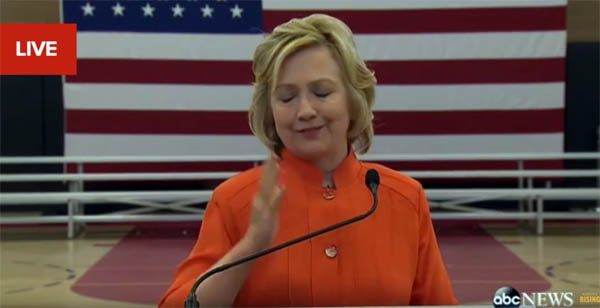