A crisis pregnancy center in Washington, D.C. that provides an alternative to abortion was attacked on Facebook after pro-life actress Patricia Heaton tweeted her support for it.

Gloria Purvis, a member of the board of directors of The Northwest Center Pregnancy Center and Maternity Home, tweeted out the center’s new video. Heaton – Emmy award-winning star of ABC’s hit family series The Middle – responded in kind, “Choose, celebrate, support Life! Thanks Northwest Center!”

A Pregnancy Center & Maternity Home that cares for the mother father & child b4 and after birth. https://t.co/yCrSsPL4eu

“I simply tweeted a positive message about the good work of The Northwest Center with a video of client testimonials,” Purvis tells Breitbart News. “This good news was retweeted by Patricia Heaton who was positive and encouraging. Since then, the Center has been attacked on Facebook even though its work is to help those in need before and after birth.”

“Everyone can rally around that good work but instead we are being attacked,” Purvis adds.

“Tolerant” abortion advocates had some choice words for The Northwest Center and Heaton:

The Northwest Center provides counseling and material assistance, pre-natal care, medical and legal services, job training, and child care services to those in need. The center states its mission is to “support pregnant or parenting women in need, to act on our belief in the intrinsic value and dignity of all human life, and to provide for new beginnings for pregnant or parenting women.” The center’s goal is to assist pregnant women to obtain “access to safe housing, food, clothing, medical care, and educational and/or job opportunities so that she can adequately provide for herself and her children.”

Heaton also tweeted support for the U.S. Supreme Court’s decision regarding the Little Sisters of the Poor and other groups fighting against Obamacare’s HHS contraceptive mandate: 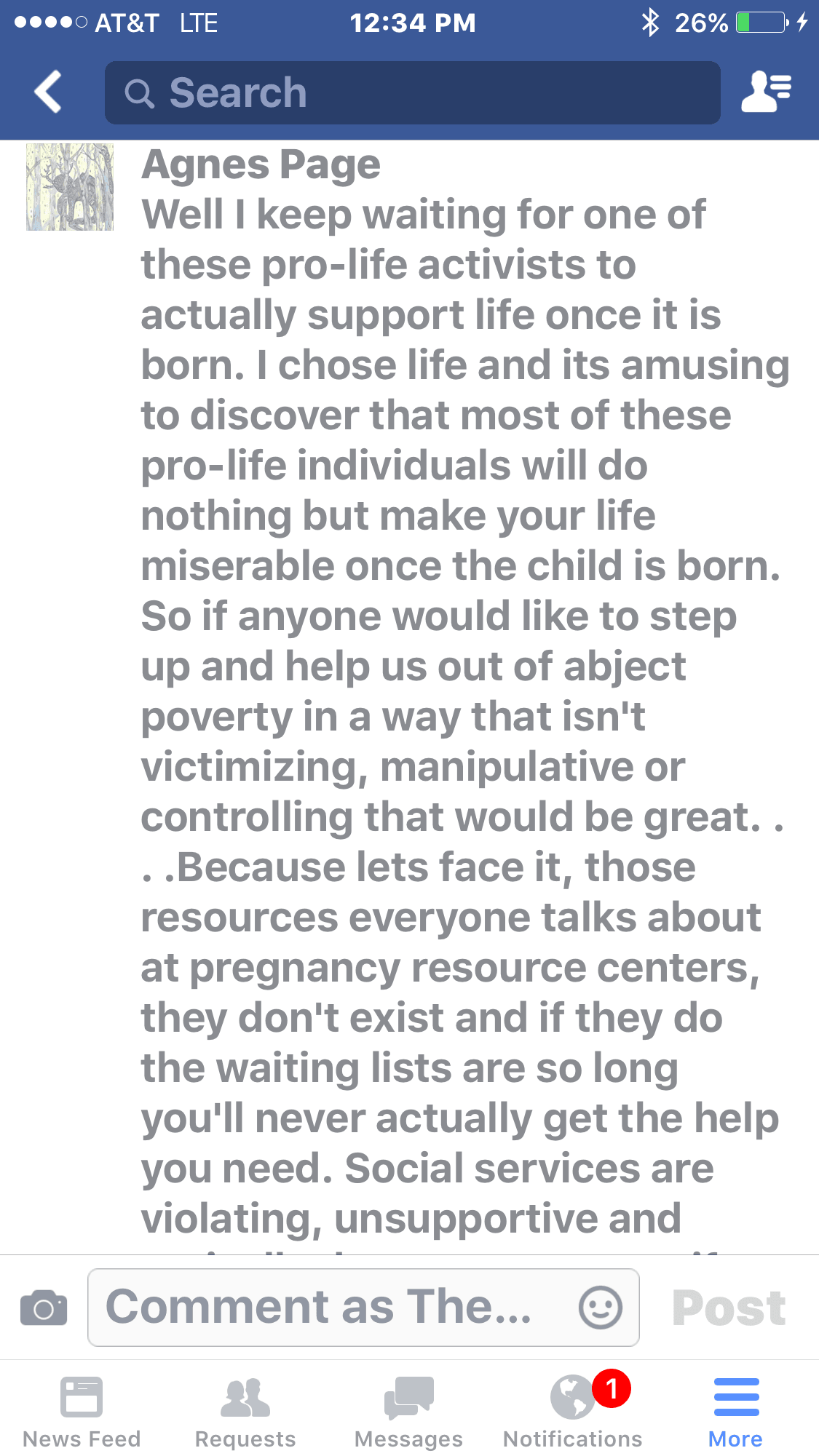 Glad #SCOTUS vacated previous ruling against Little Sisters. I guess it dawned on them who the nuns' boss is! ;) https://t.co/jWbqqt4FFB 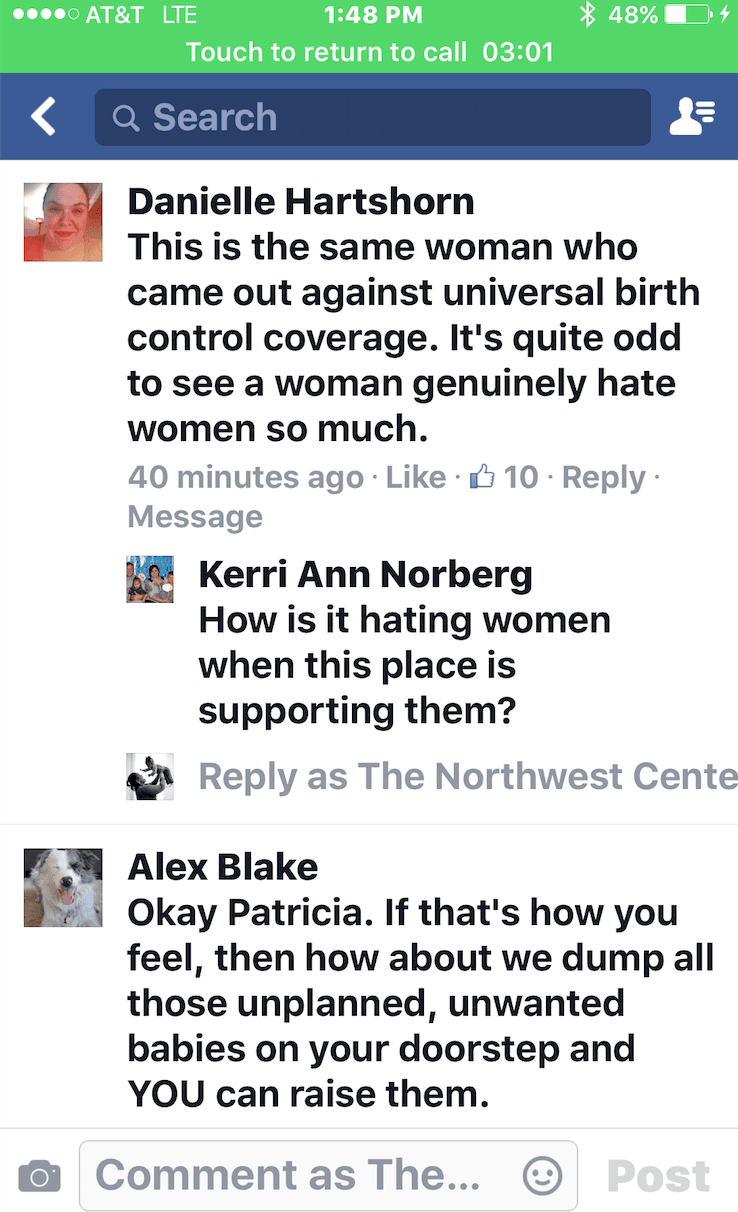 In an interview in The Blaze in 2014, Heaton said about being pro-life: “In the Hollywood community, I’m the only one I know who says anything about it. I feel like I’m supposed to.”