Police in Indiana arrested an illegal alien after she allegedly slammed into a former missionary’s vehicle early Monday morning while driving drunk and without a license.

David A. Kriehn, 66, a manager at Famous Dave’s Bar-B-Que, closed the restaurant himself and completed inventory before calling it a night. As Kriehn drove home after a long day at work, Elizabeth Vargas-Hernandez allegedly slammed into his car at 2:30 a.m. after leaving a bar with three other passengers, WTHR 13 reports. The impact sent Kriehn’s car into a ditch, and he was ejected from the vehicle. He succumbed to his injuries later that night, according to Fox 59. 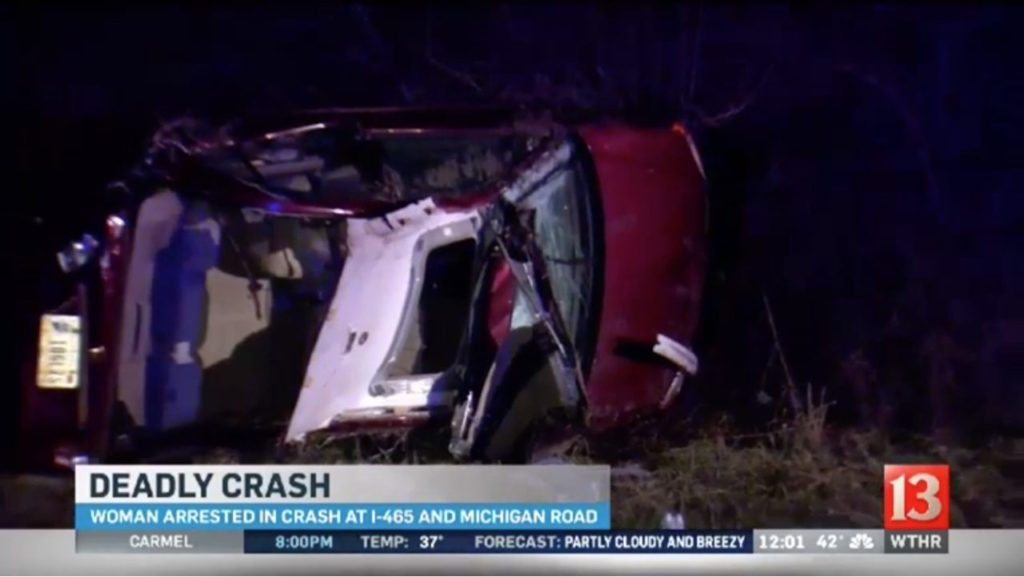 Vargas-Hernandez failed a field sobriety test, and police later found she was an illegal alien who never had a driver’s license. “It is not clear how that may affect her criminal case or ability to obtain a bond and be released from jail,” WTHR 13 reports. “The Marion County Sheriff’s Office does not routinely notify federal authorities when suspected undocumented immigrants [sic] are arrested and jailed for serious, unrelated crimes.”

Marion County Sheriff John Layton said in a statement Monday he has “no legal authority” to declare his county a sanctuary county for illegal aliens apprehended for committing further crimes. Sheriff Layton visited the White House with other sheriffs on Feb. 7.

The day before an illegal alien allegedly killed Kriehn and broke up his family, a pro-illegal immigration group in Indianapolis demanded that the county refuse to cooperate with federal immigration officers, complaining families were being “torn apart.”

Kriehn’s coworkers set up a GoFundMe memorial fund to help his family. He leaves behind a wife, children, and grandchildren.

Vargas-Hernandez faces an initial charge of operating a vehicle while intoxicated, causing death.