WASHINGTON, D.C. — Rep. Steve King joined several Angel families on Tuesday in Washington, D.C. for the launch of the new group Advocates for Victims of Illegal Alien Crime (AVIAC), highlighting the far-reach of these crimes including not only killings, but also identity theft, robberies, and assaults. 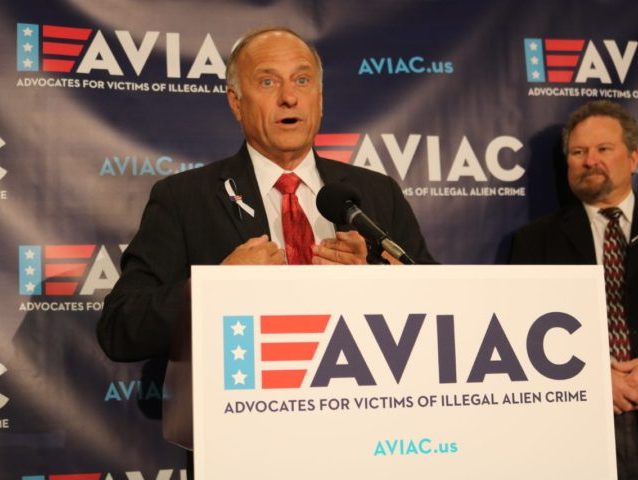 Rep. Steve King called it a “privilege” to participate in the event. He spoke of his own friends who have lost loved ones and the lives “snuffed out” in crimes that were “preventable.” He spoke of a Cottonwood, Minnesota case in which four schoolchildren were killed. He also emphasized the importance of rule of law in America and need to enforce current immigration law.

King said he wants to see a concrete wall built along the U.S. southern border and even a secondary fence that allows Border Patrol to patrol in the area between the two barriers.

“I want to stay involved with AVIAC as much as I can,” said King. He encouraged everyone to contribute and reach out to friends and neighbors, “so America understands the price that Americans have paid for the failure to enforce immigration law.” He assured that these families are in his prayers. 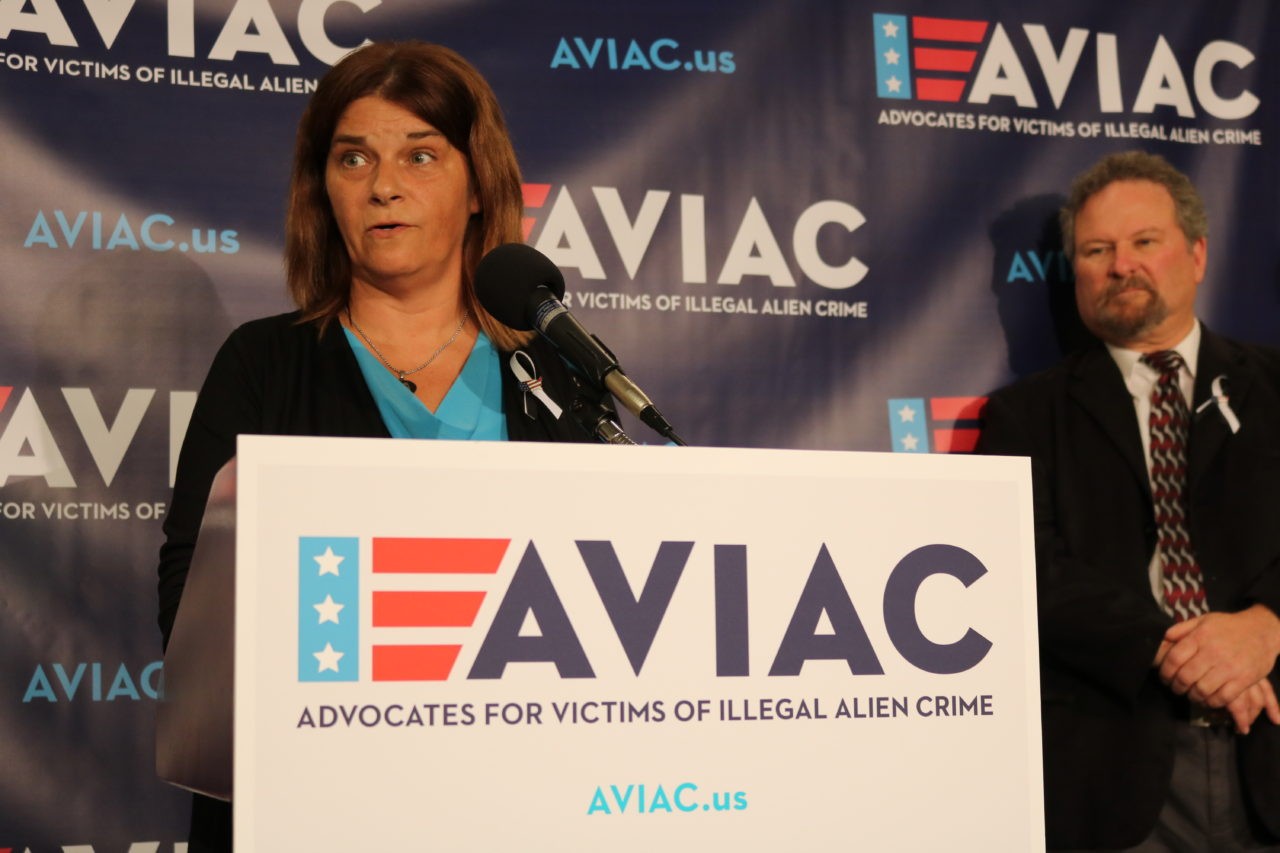 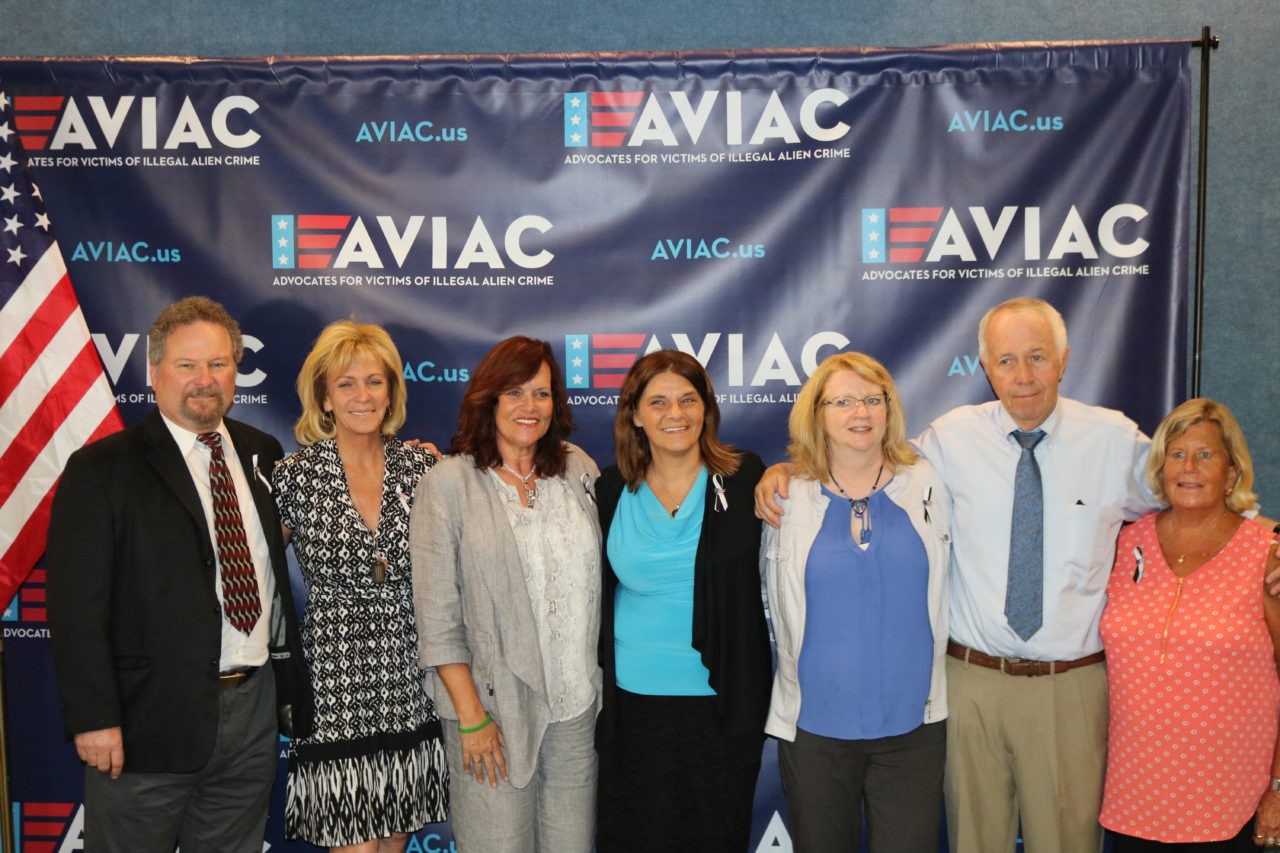 “We are proud to stand side-by-side with Congressman King, Commissioner Barnhart, and other families who share similar stories of loss, perseverance and public action. We’re letting Washington, and everyone across the United States, know that we are united in our fight to protect the safety and security of every American citizen,” AVIAC co-founder Mary Ann Mendoza said of the event launch. 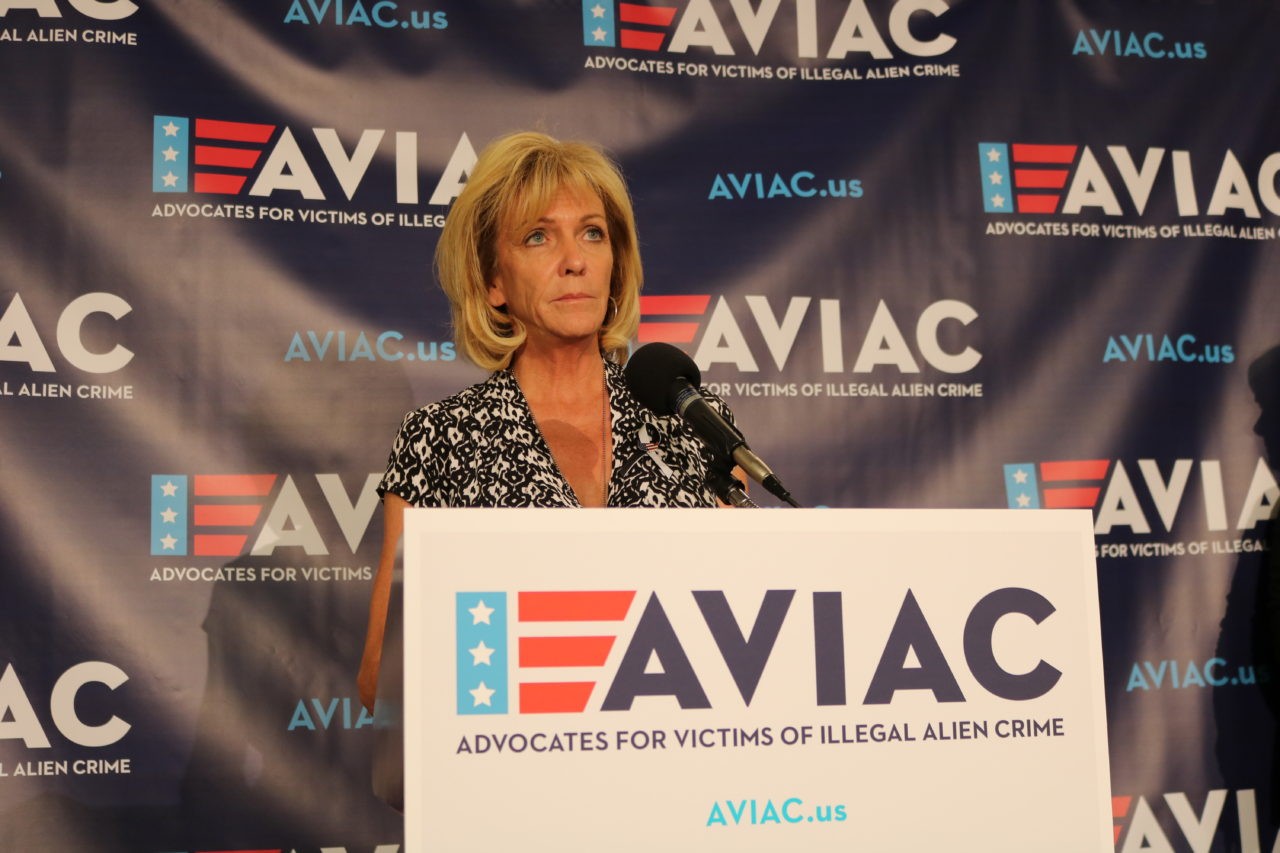 The goal of the newly formed organization is to “promote Americans’ safeness and security in legislation and public policy.” The group, led by the victims themselves, has plans to educate the public on the “impact that illegal immigration has on American lives, our country’s safety and the financial burden it is costing each and every American.” AVIAC will work with politicians to see current immigration laws enforced and advance new legislation, particularly providing their “first-hand testimony to ensure the American public will be protected.”