“We need to re-empower the American people and America’s small businesses,” Johnson said. “If we can get that tax rate down to 15 percent, just imagine how innovation and ingenuity will turn.”

The Atlanta Georgia-based organization crisscrossed the country for a week urging Americans to go to TaxCutsNow.com, sign the small business tax cut petition, and watch and share videos by small business advocates explaining why tax cuts are needed for America’s job creators. 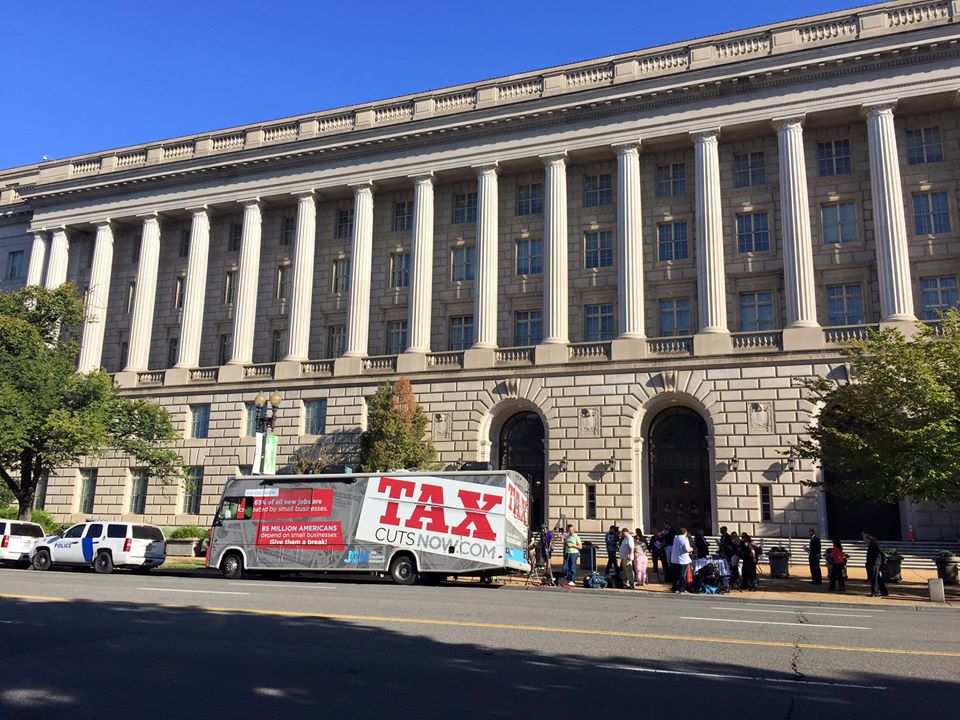 “Small businesses are owned by both Republicans and Democrats and they all need a tax break,” Ortiz told Breitbart News. “A bipartisan strategy to pass tax cuts not only makes sense, but will be more politically feasible. All small businesses need tax cuts, not just the ones with similar political ideologies.”

The TaxCutsNow campaign — launched with a nationwide advertising blitz, featuring talk radio and television commercials, and social media ads to encourage tax reform — was designed to put pressure on Congressional lawmakers to pass a tax cut bill by Thanksgiving and make it retroactive to January 2017. 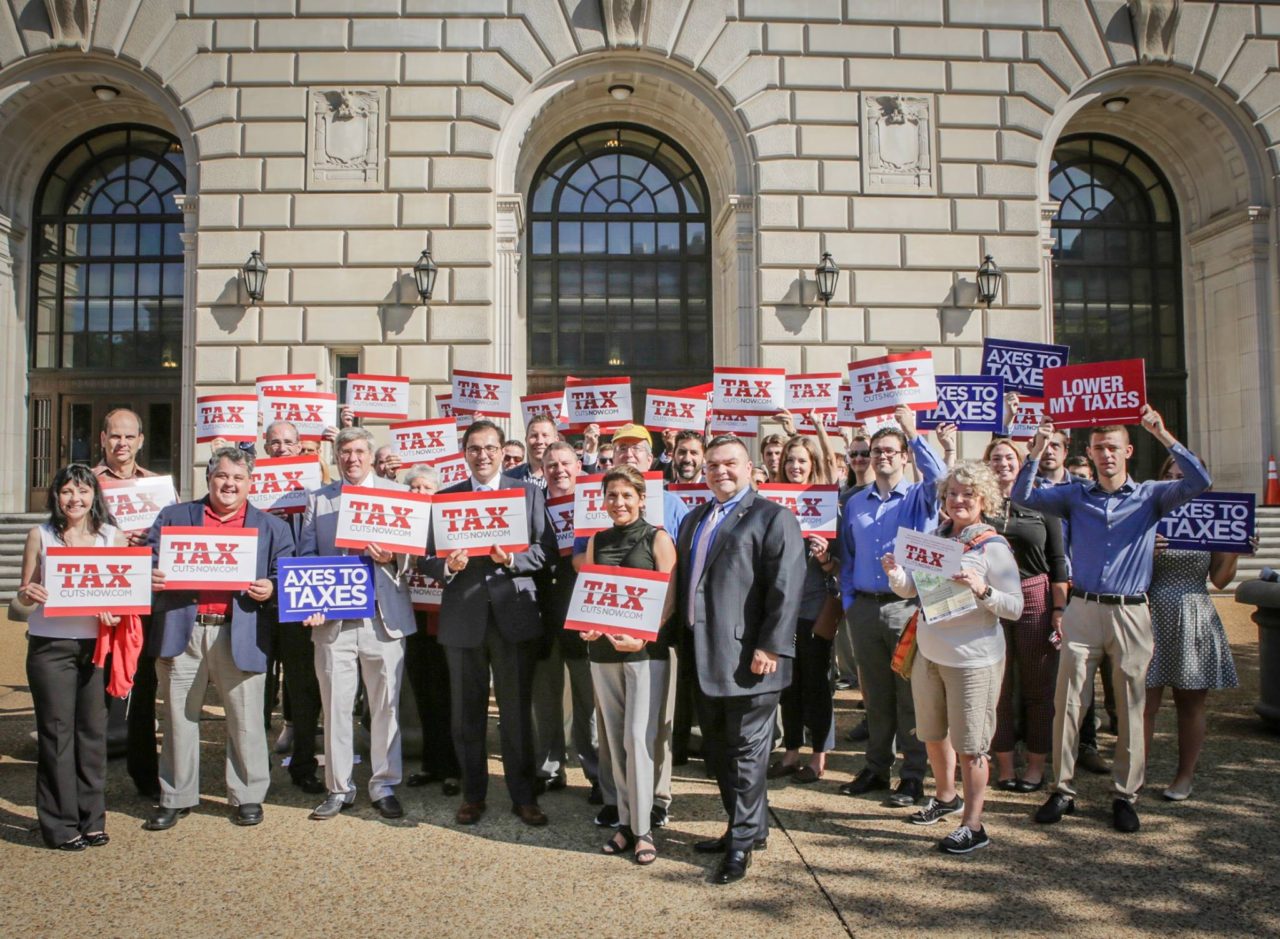 Job Creators Network recently surveyed 500 small business owners, data, Ortiz said, proves that “if you want to create an economic revival on Main Street, then give tax dollars back to small businesses and they will make it happen by reinvesting in jobs, wages and infrastructure.”

Another 48.6 percent said tax cuts would help them grow their businesses, while 26 percent said congressional Democrats were the biggest obstacle to tax reform.

President Trump has also recently outlined his administration’s vision for what he called “the American plan” earlier this month in front of a large crowd in Bismarck, North Dakota.