Neighbors of a hunting preserve in Wingdale, New York, complained to the Associated Press about the sound of gunfire and explosions heard after Donald Trump Jr. and his brother Eric arrived.

The preserve is spread over 171 acres and features a wooden tower from which “riled” neighbors claim to hear rifle fire.

The AP quoted neighbor Mike Doughtery, who said of the noise, “It’s bad. It shakes the windows.” They also quoted neighbor Elisabetta Berghold, who said, “It’s like you’re in a war zone.” The AP described Berghold as “an active Democrat and no fan of the president.”

They interviewed a total of four neighbors, all of whom said the noise had somewhat abated, but it “peaked on summer weekends.” 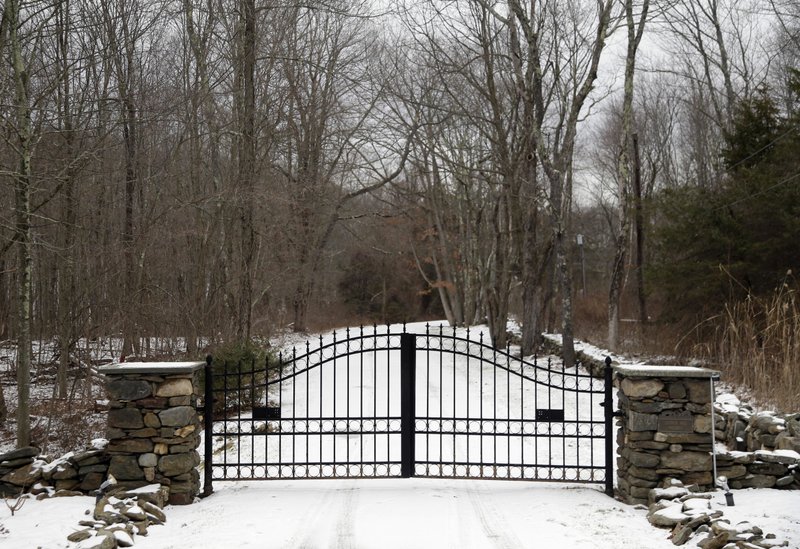 In this Feb. 1, 2018, photo, the gates of Leather Hill Preserve are viewed in Wingdale, N.Y. A company tied to Donald Trump Jr. and Eric Trump owns the 171-acre hunting preserve that is being used as a private shooting range, where the sound of rifle fire from a wooden tower and exploding targets has riled nearby residents, neighbors told The Associated Press. (AP Photo/Seth Wenig)

The AP tried to source ownership of the land, reporting: “The Trumps appear to have acquired the property via limited liability companies that contain some version of the property’s address in their names but do not reveal the Trumps’ connections.” The New York Department of Environmental Conservation granted permission for “the property … to act as a noncommercial shooting preserve for invited guests and relatives only.” That permission was granted to Connecticut money manager Jeffrey Ferraro.

When questioned about who was shooting on the property, Ferraro said, “Who I bring and what I do on my private property, as long as it’s within my legal rights, is not a story for anyone.” Speaking of the Trumps, in particular, he stated that they are “private citizens just like anyone else.”

Ferraro added, “Guns make noise. That’s all I can tell you.”

Wingdale falls under the auspices of the Town of Dover, where officials say no complaints about the property have been filed.