The UndocBlack Network, representing what it says are undocumented black immigrants, held a briefing on Capitol Hill on Tuesday with left-wing activists to fight against what one speaker called the Trump administration’s “White Supremacist wish list.” 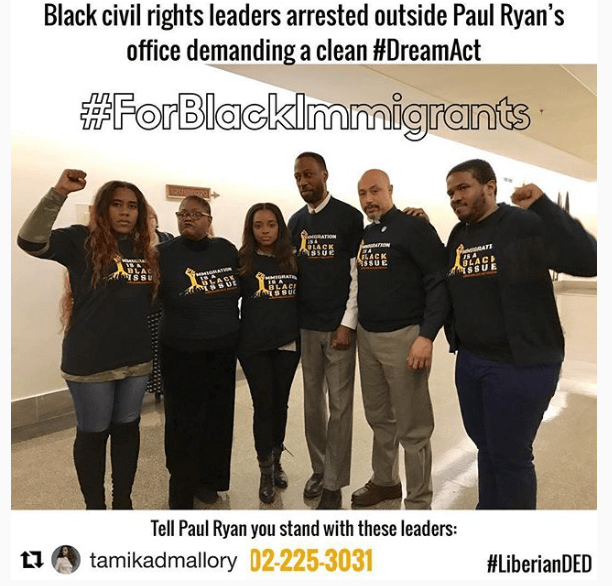 “In exchange for DACA this administration wants to push forward its White Supremacist wish list, which is getting a border wall that Mexico ain’t paying for and I’ll be damned if I’m going to pay for it also,” Judith Browne Dianis, executive director of the national office of the Advancement Project, said at the briefing. 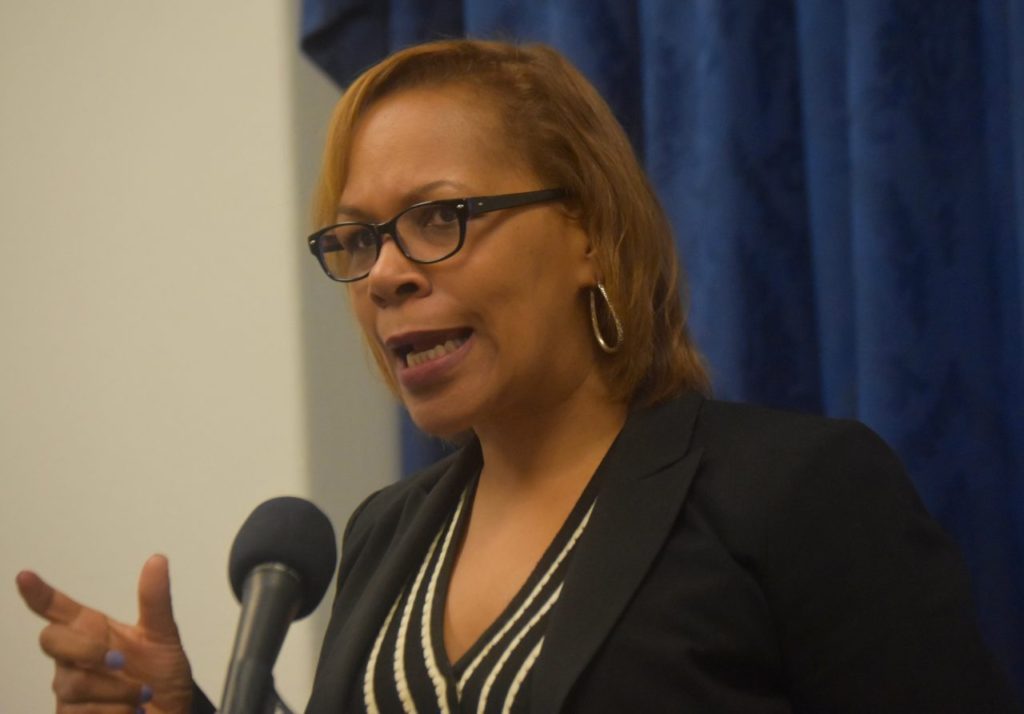 “Cutting family-based immigration — they want to call it chain migration — don’t use those words please — it’s their words because it’s really a little bit of a wink and a nod to the White Supremacist,” Browne Dianis said.

The panel included Tamika Mallory, co-president of the Women’s March, and Kirsten John Foy, director of the Rev. Al Sharpton’s National Action Network’s Northeast Region, the latter of whom claimed that “America is intoxicated with her whiteness right now.”

@KirstenJohnFoy: "We are in the 3rd wave of the Civil War. Whenever we have pushed forward as a nation in justice & equality, there has been a backlash. We've got to fight for the least of these and in the immigration debate, the least are Black people." #ForBlackImmigrants

All panelists said they want Congress to pass a “clean” Dream Act, which would provide amnesty and a pathway to citizenship for some 700,000 illegal aliens who were brought to the United States by their parents as children and have been protected from deportation by the Obama-era Deferred Action for Childhood Arrivals, or DACA.

Many referred to a March 5 deadline that was imposed by President Donald Trump in September, when he announced he would end the program started by an executive order and gave Congress six months to find a legislative solution.

The date, however, is mostly symbolic, as DACA is being kept in place by legal challenges, including allowing the renewal of protected status for qualifying recipients.

Melanie Campell, president and CEO of the National Coalition on Black Civil Participation, said at the briefing that the U.S. “was built on the backs of my people through the slave trade.”

“And also this country continues to be built on the backs of immigrant people,” Campbell said.

Rep. Yvette Clarke (D-NY), who hosted the briefing, also called for a clean Dream Act and said that young people are not only standing up for gun control but on immigration policy as well.

“We are focused like a laser on a clean Dream Act,” Clarke said. “They will want to trade off our humanity, our human dignity in order to make sure that we are able to maintain the status of our dreamers and to give them a pathway to citizenship.”

“That is non-negotiable,” Clarke said. 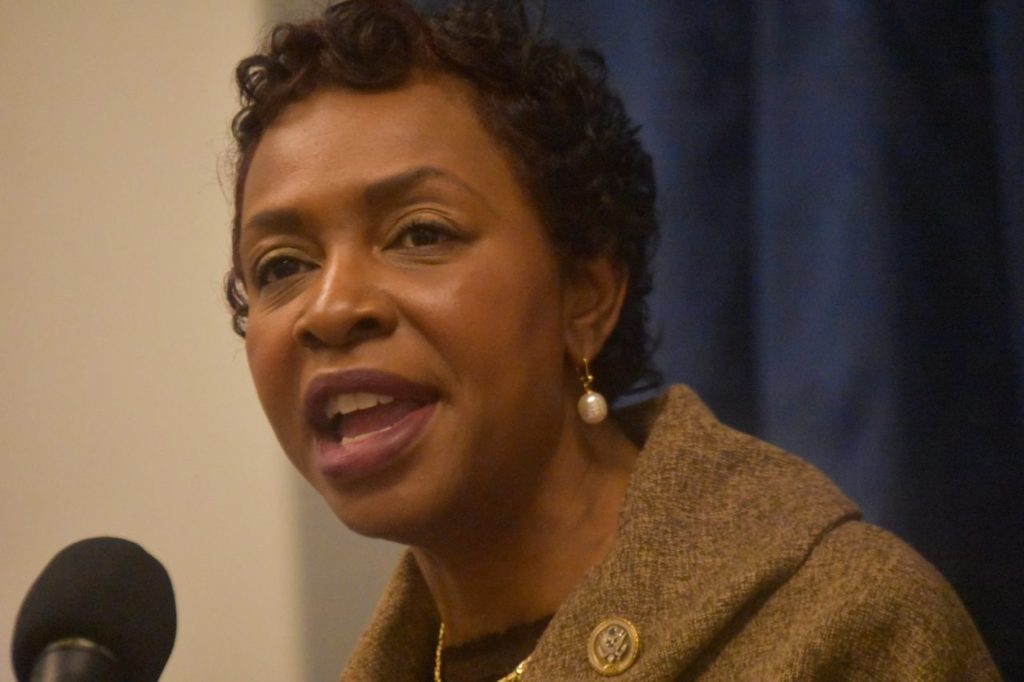 “Let it be said that this is the generation that put an end to this backward notion of xenophobia, of racism, of sexism, and discrimination,” Clarke said. “Not on our watch.”

Following the briefing, some of the group went to House Speaker Paul Ryan’s Longworth office, and several were arrested by Capitol police for blocking the hallway.

The press briefing was live streamed on CREDO Mobile, a progressive mobile phone service provider that pushes progressive messaging and causes to its customers via cell phone.