In a congressional hearing this week, Homan revealed the extent to which unaccompanied minors — border-crossers who are younger than 18-years-old and arrive with no guardians — are freed into the interior of the United States and hardly ever deported.

According to Homan, only 3.4 percent of unaccompanied minors who have entered have been deported so far.

“These policies encourage more parents to subject themselves and their children to dangerous criminal smuggling organizations,” Homan said. “And we have unfortunately seen that in the recent uptick in border apprehensions of UACs and family units.” 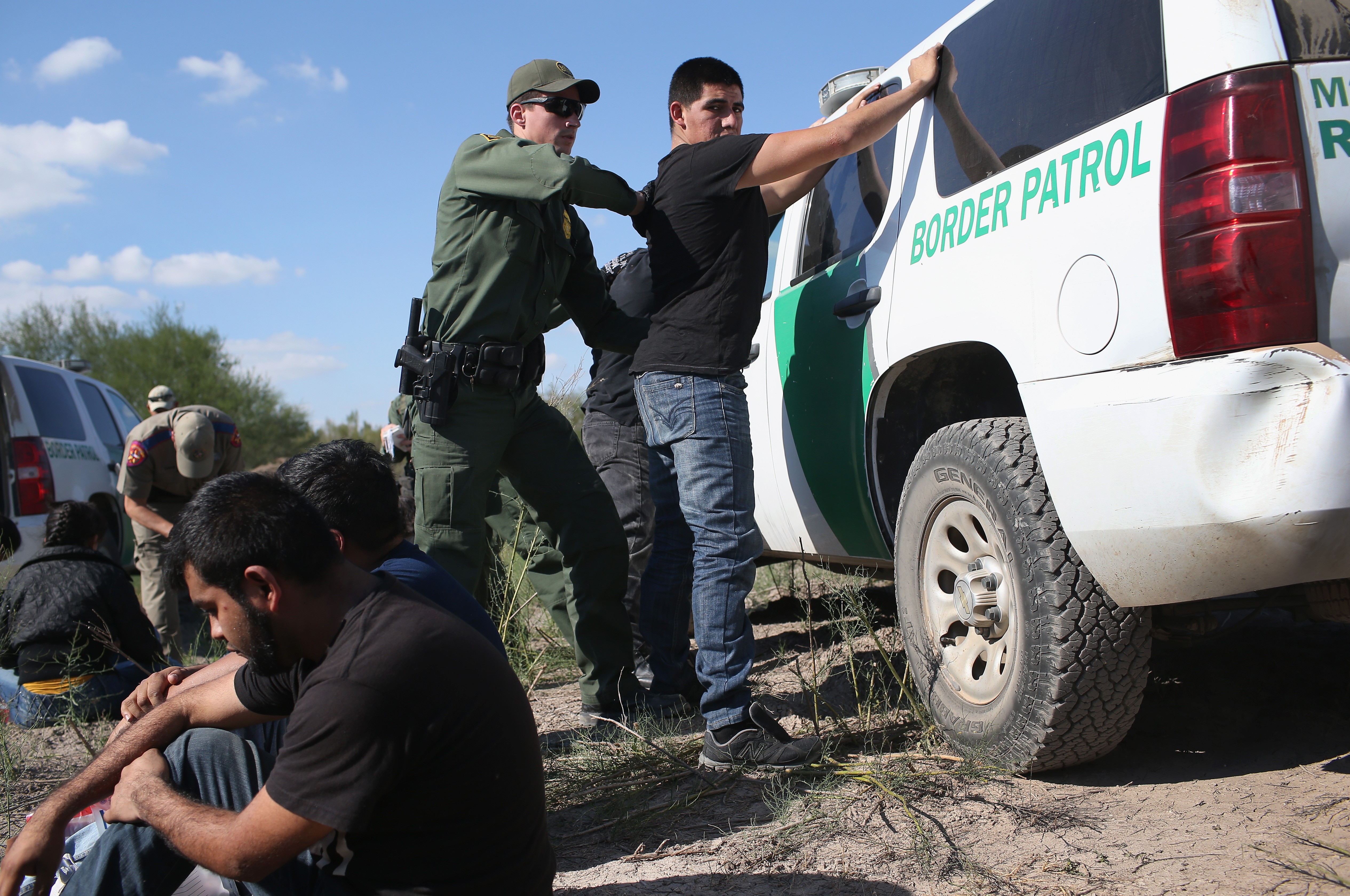 A U.S. Border Patrol officer body searches an undocumented immigrant after he illegally crossed the U.S.-Mexico border and was caught on December 7, 2015 near Rio Grande City, Texas. (John Moore/Getty Images)

This year, ICE officials announced that nearly 100 MS-13 gang members arrested in a recent sting were resettled across the U.S. as unaccompanied minors, as Breitbart News reported.