Socialist Democrat Alexandria Ocasio-Cortez said Wednesday that climate change is killing Americans, and the United States government is complicit in allowing it to happen.

“Americans are dying because of a government too coward [sic] to save the planet,” she said, while calling for a “Green New Deal” in order for the nation to survive.

Our children’s lives are on the line.

Not a single elected official, Democrat OR Republican, should accept money from fossil fuel corporations.

Americans are dying because of a government too coward to save the planet.

It’s wrong.
And we will need a Green New Deal to survive. https://t.co/Fh7X0EjFIZ 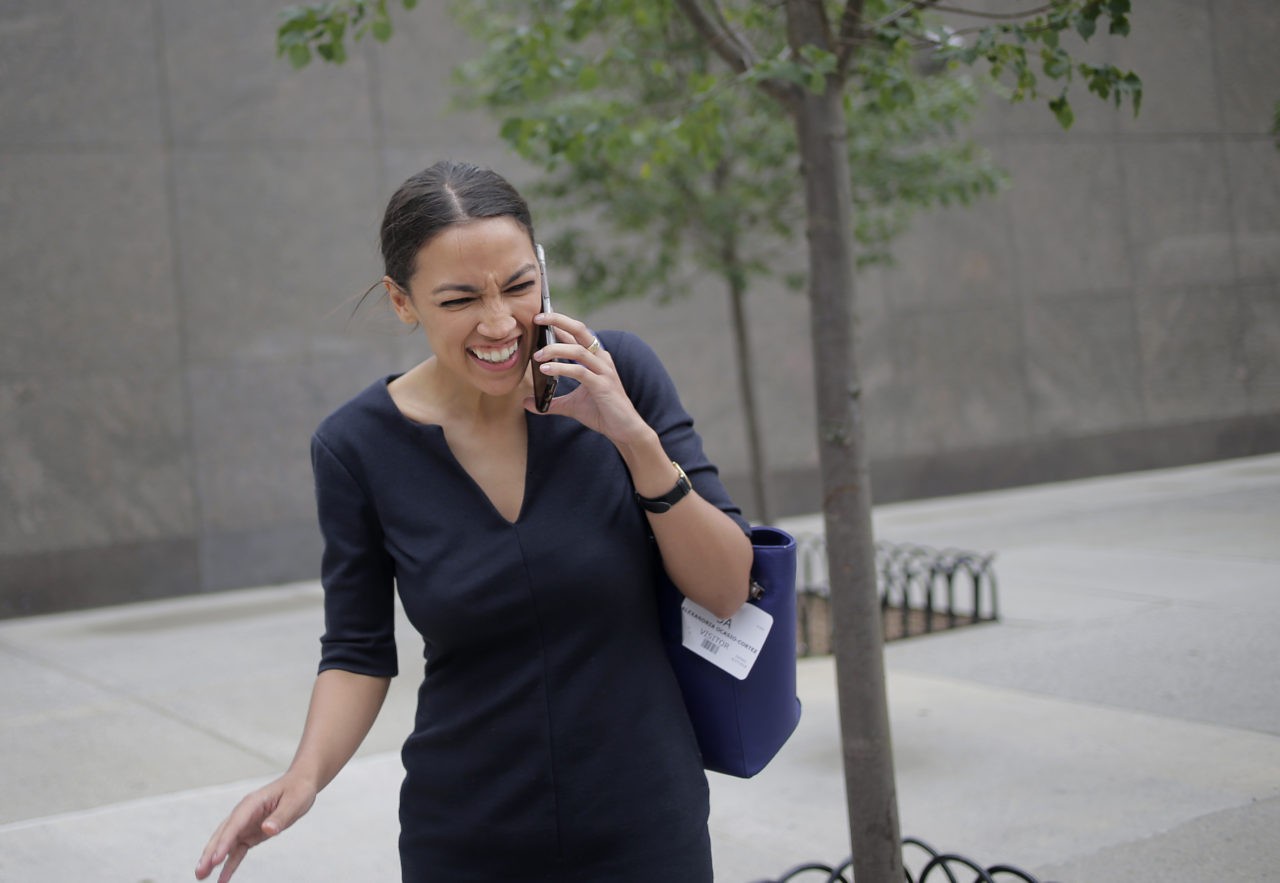 In its annual global report on air pollution last summer, the World Health Organization (WHO) found that the U.S. has some of the cleanest air in the world.

Following standard practice, WHO measures air pollution by the mean annual concentration of fine suspended particles of less than 2.5 microns in diameter. These are the particles that cause diseases of all sorts and are responsible for most deaths by air pollution.

Analyzing the “annual median concentration of particulate matter with an aerodynamic diameter of 2.5 μm or less (PM2.5) for both urban population and rural and urban population,” the report found that the United States was one of the most pollution-free nations in the world.

Earlier this month, a new study to be published in the American Economic Review revealed that between 1990 and 2008, the United States’ manufacturing output grew substantially, but industrial air pollution decreased by 60 percent.

“Air pollution levels have plummeted,” said Reed Walker, an associate professor of economics, despite a steady increase in manufacturing output.