The day after Christmas, Singh pulled Arriaga over on suspicion of drunk driving. That’s when police say the illegal alien shot Singh. Over his police radio, Singh called out “shots fired,” and as police arrived at the scene of the traffic stop, they found the officer with a gunshot wound.

Singh was transported to a nearby hospital, where he later died, leaving behind his wife Anamika and their newborn five-month-old son.

Perez Arriaga was arrested in December 2018 for the killing of Singh — a legal immigrant from Fiji — but was officially charged with the murder of a law enforcement officer last week. The illegal alien, whom authorities said is a “known” gang member, had been caught by police after a more than 50-hour manhunt.

According to federal documents, Arriaga had allegedly quickly paid a human smuggler — the same one that helped his family members enter the U.S. illegally years before — about $400 in a wire transfer to cross him back from California to Mexico to evade arrest and charges for Singh’s murder.

Seven of Arriaga’s friends and family members were arrested and charged by authorities for allegedly helping him try to evade arrest and escape from the country. All of the seven individuals are illegal aliens and they include:

The affidavit of the alleged murder and attempted escape detailed a family affair where Arriaga’s pickup truck — which police found with a bullet hole — had been covered up in a family member’s garage with plywood allegedly by his brother, Conrado Virgen Arriaga, and co-worker, Erik Razo Quiroz. 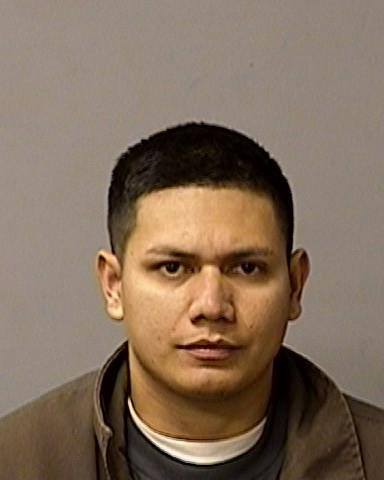 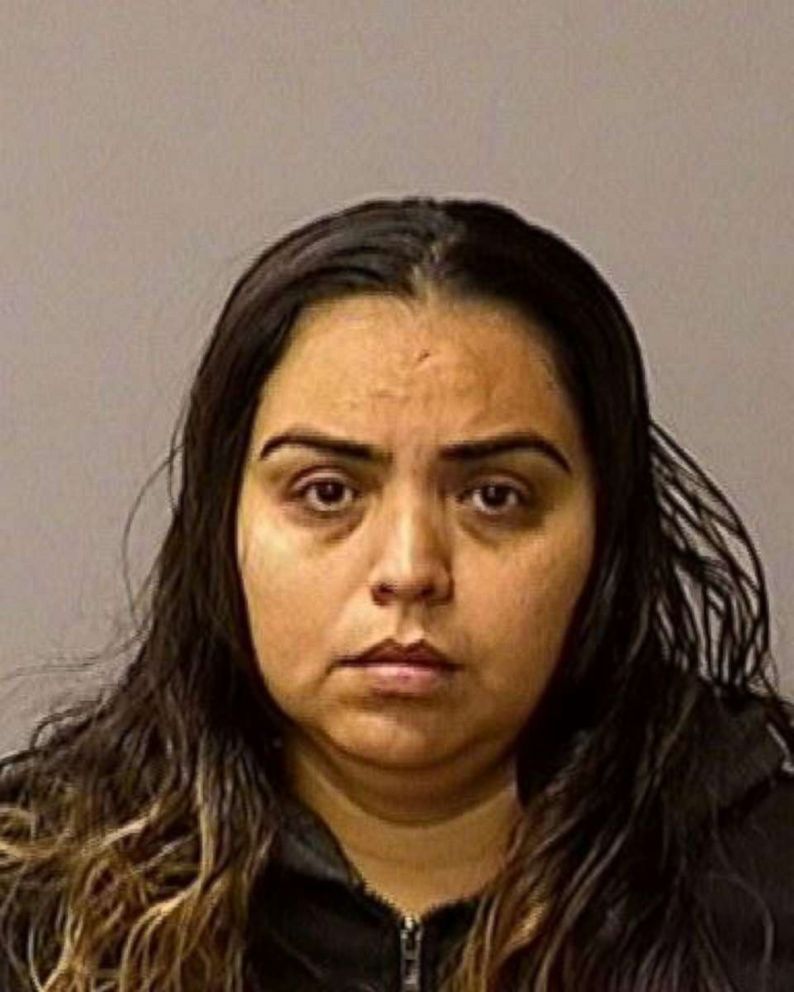 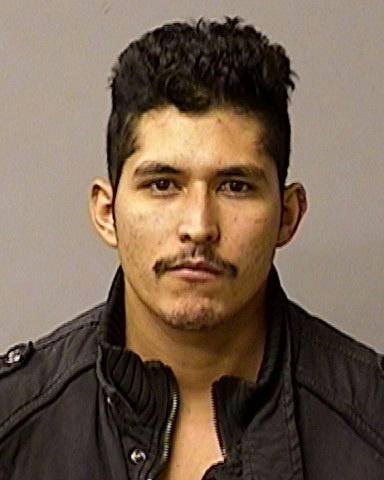 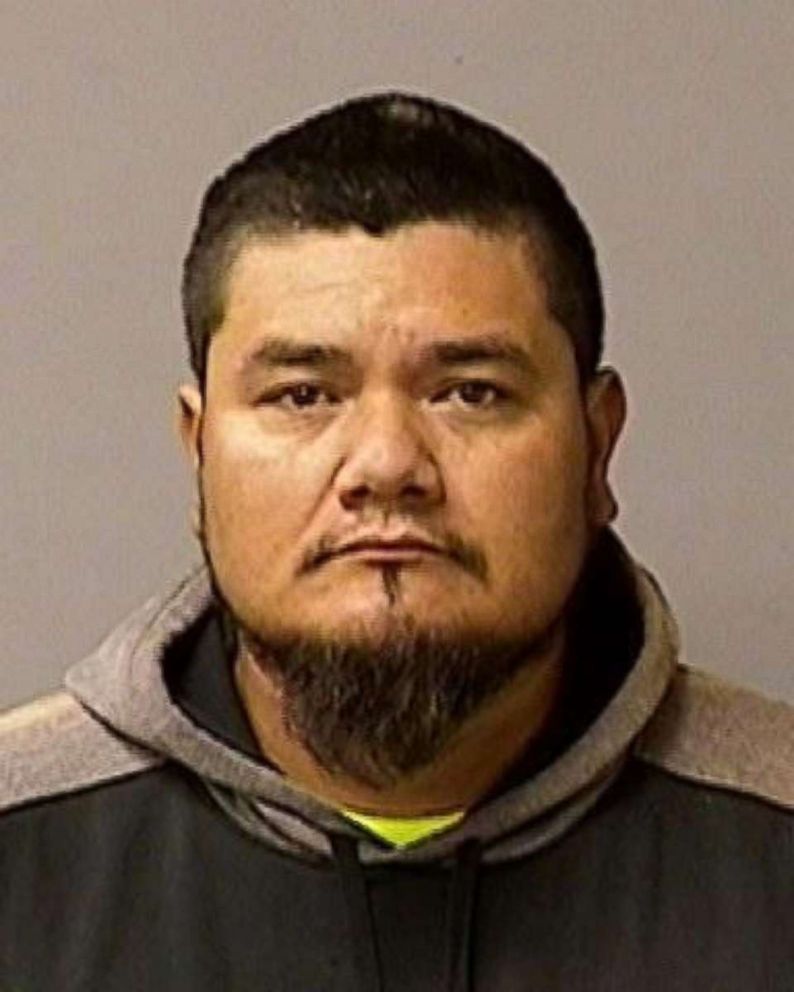 In the meantime, police said Quiroz, the suspect’s co-worker, threw away Arriaga’s gun in a trash can at the ranch.

Adrian Virgen, Arriaga’s brother, picked him up and took he and the co-worker to an aunt’s house in Buttonwillow, California, to stay for the night. The next day, the aunt asked them to leave after finding out that her nephew was wanted for murder, the affidavit claims.

The suspect’s brother then took him to Castaneda and Moreno’s home in Bakersfield, California, where they stayed for a night. Castaneda and Virgen bought the suspect a new cell phone to use at a nearby Metro PCS store while the suspect’s co-worker, Erasmo Villegas, brought him a change of clothes, the affidavit alleges.

A $500 wire transfer was made by an unknown source, as well, to help the suspect escape to Mexico through the southern border. Before he could flee the country, as he allegedly planned, Arriaga surrendered at the relatives’ home when the Kern County Sheriff’s Office SWAT team arrived on December 28 to take him into custody.

All of the seven illegal alien family members who allegedly aided the accused cop killer in the escape to Mexico have pleaded not guilty to the accomplice charges.

A day before the killing, Singh had spent Christmas with his wife and newborn baby boy.