During a panel discussion with American Conservative Union Chairman Matt Schlapp, Jones claimed illegal aliens are committing less crime in the U.S. than American citizens. The comment immediately prompted boos from the audience.

The most recent research by the Federation for American Immigration Reform (FAIR) found that illegal aliens are up to 5.5 times more likely than Americans to be incarcerated in state prisons compared to Americans and legal residents. 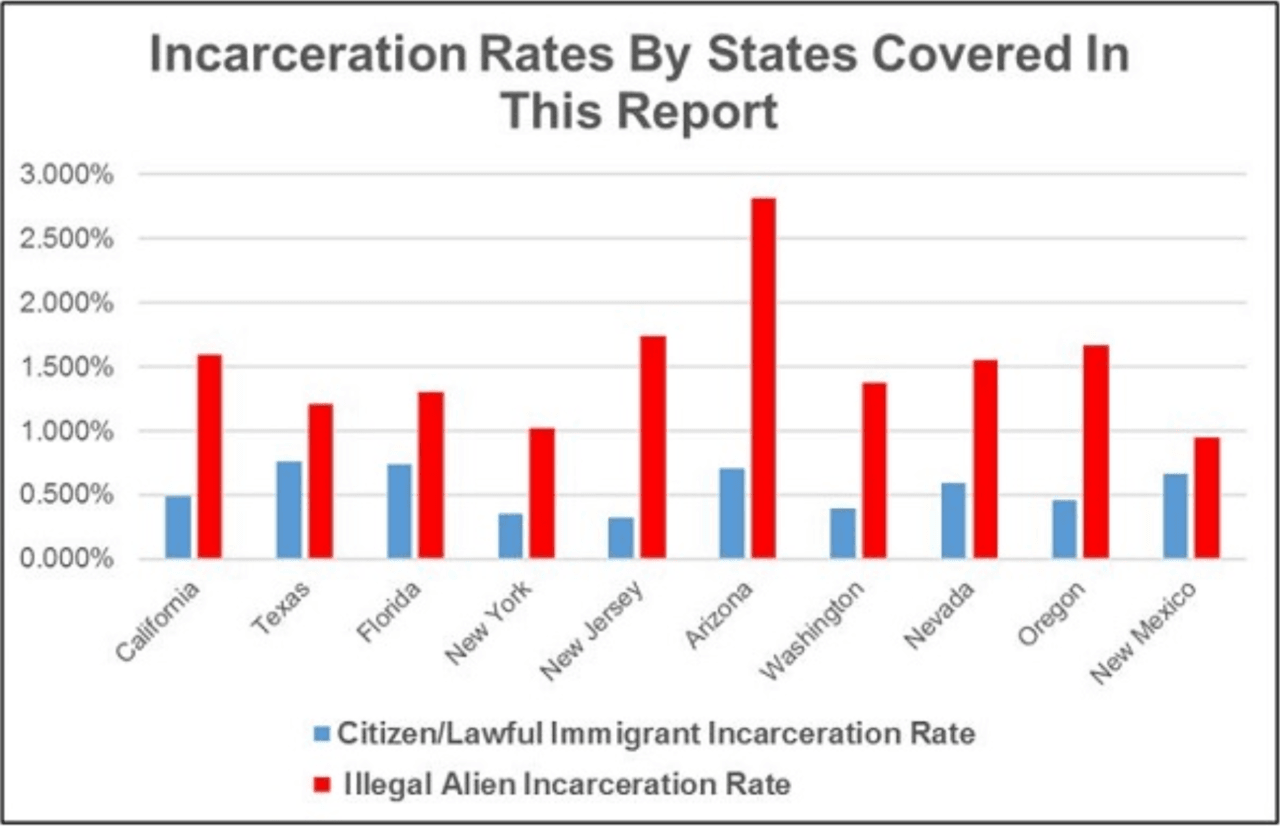 During the CPAC panel, Jones said American Muslims had the “lowest crime rate” in the country.

“If a Muslim family moved in next door to me, I’d be so happy because my kids would probably get into much less trouble because they pray together, they work together,” Jones said.