Curtis Ellis of America First Policies says President Trump should impose a 25 percent tariff on auto imports to save American auto manufacturing from China’s efforts to dominate the industry.

The goal has got to be raising the wages of Americans, not the cheapest t-shirt, but the best quality of life. That should be the … the north star, the guiding principle for our economic policy. [Emphasis added]

Just look at the pickup truck tariff. It did not destroy the American auto industry. In fact, it saved it. And there is certainly a case to be made for the national security importance of the automobile industry. If we don’t get the 25 percent tariff on automobiles to knock some sense into GM’s head, how about asking them for that $11 billion that they still owe the U.S. treasury? [Emphasis added]

Specifically, Ellis pointed to General Motors’ (GM) plans to close four American manufacturing plants this year — which will result in thousands of Americans being laid off — while ramping up electric vehicle production in China. 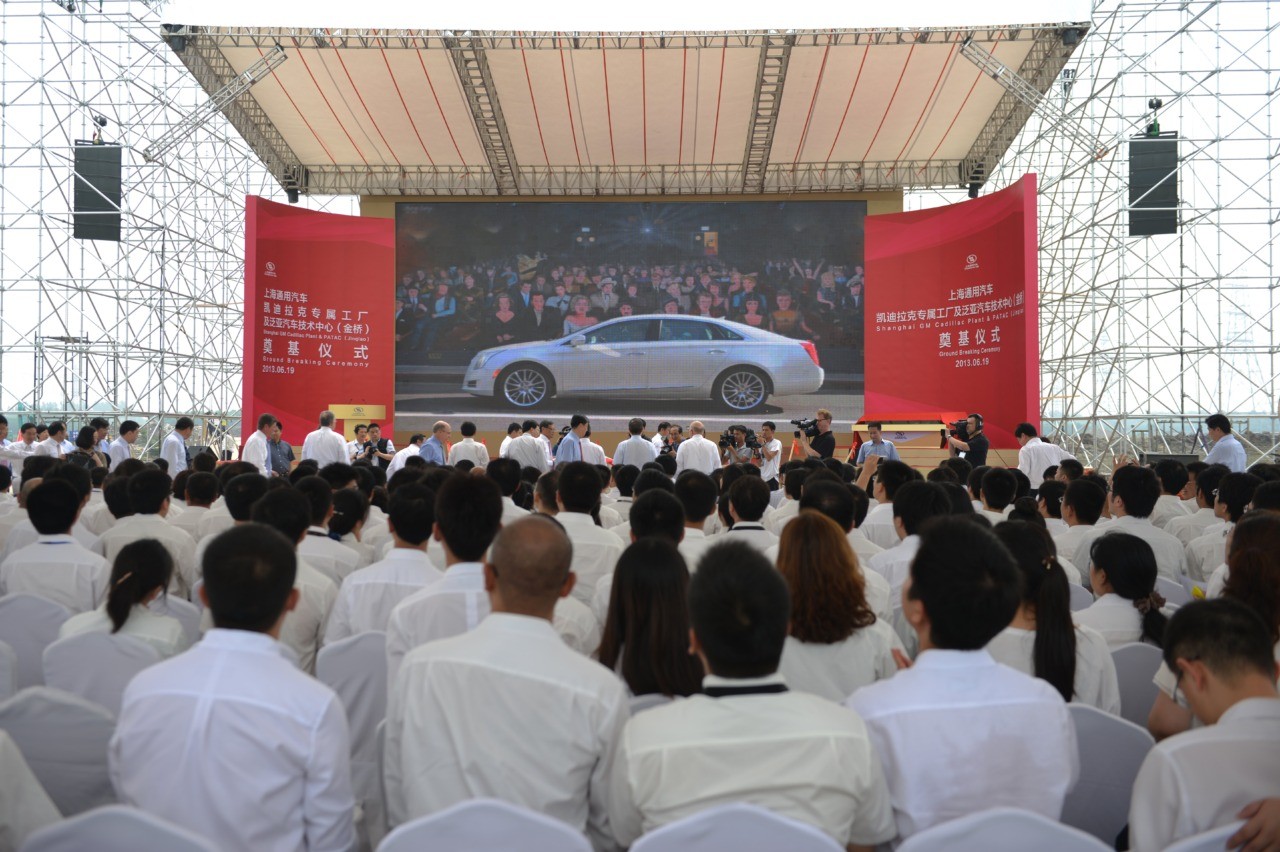 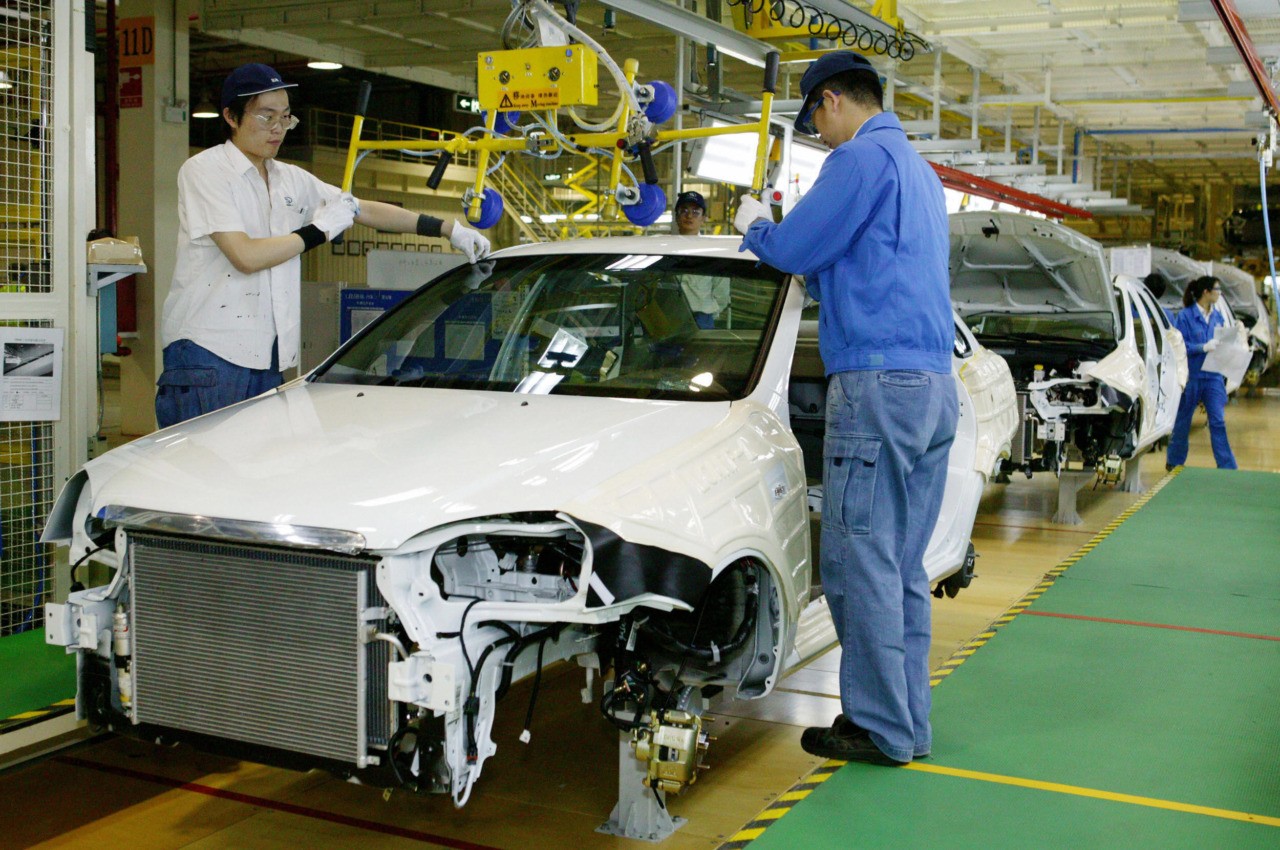 Ellis said Trump should demand GM pay back the $11 billion in U.S. taxpayer money that the multinational corporation was bailed out with in 2008.

“What we see here is General Motors was bailed out by the Obama administration in a purely globalist mind frame, which is ‘Let’s breathe life back into them and let them go relocate off to China’ because, again, look at the … Wall Street masters of the universe who believe in globalism, not nationalism that ‘If it’s more efficient to make things in China, everything should be made in China; therefore, let’s close Lordstown, let’s close Hamtramck, let’s close everything in America and have GM operate out of China and sell those cars back into the United States,'” Ellis said.

In a conversation with Breitbart News’ Rebecca Mansour, Ellis made the case for the 25 percent auto tariff in terms of national security. The discussion went as follows:

MANSOUR: First off, this really isn’t picking winners and losers. This is actually the president fighting for American jobs, putting pressure on a company to keep these jobs here which any other country’s president would do … [Emphasis added]

GM is basically ramping up their electric vehicle lines in China, and they have announced that they are basically phasing out the internal combustion engine. They said that they probably won’t be making any money on these electric vehicles until maybe early next decade. And they claim that one of the reasons why they’re doing this restructuring is to save up money because they’re involved in this long-term venture looking at ‘Auto 2.0,’ the future. And that future, apparently, is in China. [Emphasis added]

This is what concerns me, because we’re very concerned about tech transfer with China and China stealing our intellectual property … When China gets the corner on the electrical vehicle market — which they intend to, and they’ve made it very clear that their intention is to be the new Detroit, the hub of electric vehicles, which are the future apparently because all of the auto manufacturers are going full steam ahead with this — they will basically be able to assemble an electric vehicle’s battery pack the same way they do a mobile phone … Then they can just ship them to our country, and the only assembly that we would have here would be literally a chassis, four wheels, and a generator that could be put together with automation. So we’re looking at the total gutting of American jobs, lights out for Detroit and elsewhere in this country, and everything’s in China. [Emphasis added]

Do you think the administration needs to put pressure there?

ELLIS: Absolutely. You’re getting to the heart of the case for the national security auto tariff … the president initiated an investigation. Do auto imports pose a threat to our national security? [Emphasis added]

The next generation of vehicles will be electric … they will use advanced materials which then requires advanced manufacturing, probably nanotechnology in order to perfect the battery pack and to keep advancing battery technology. It’s going to have electronics up the wazoo … [And when] you get to autonomous vehicles, you have optics and navigation, artificial intelligence, and all of this. Do we need that in the United States? Or do we want to rely on the Communist Party of China [to determine] how much of that we get and in what form we get it? Do we want the Communist Party of China to have a corner on that technology? These are valid questions, and this goes beyond economics. [Emphasis added]

A country is more than an economy. And if we’re going to have a country, we need to have technology, we need to have skilled people, we need to have a whole lot of things. And if we’re dependent entirely on the Communist Party of China to advance technology and manufacture products of all kinds, that is a national security question. And it’s a valid one, it’s not a joke … anyone who refuses to see that is being willfully ignorant. I can understand the people at CATO Institute, they’re blinded by their ideology. They have this libertarian green-eyed shade economism. Their outlook is economism which is no different than Marxism. They believe in economic man and that’s it, that’s all we need to think about, it’s more efficient to do it this way than that way, forget about people. People aren’t efficient. [Emphasis added]

It’s not about ‘Can we get the cheapest t-shirt?’ It’s about the best quality of life for the American people … [Emphasis added]

The American auto industry, Ellis said, is vital for national security because it provides the technological knowhow and the economy of scale necessary for other advanced manufacturing needed for our military.

“This ain’t about old factory jobs from 1930,” Ellis said. “This is about having the wherewithal for the cutting edge technologies, and the automobile industry has always been the foundation for other industries because it has the economy of scale to support the technologies that are used in a variety of other industries. If you want precision machining to make a rocket or a missile … you don’t just make enough missiles to support the infrastructure and the sunk capital for those tooling machines.” 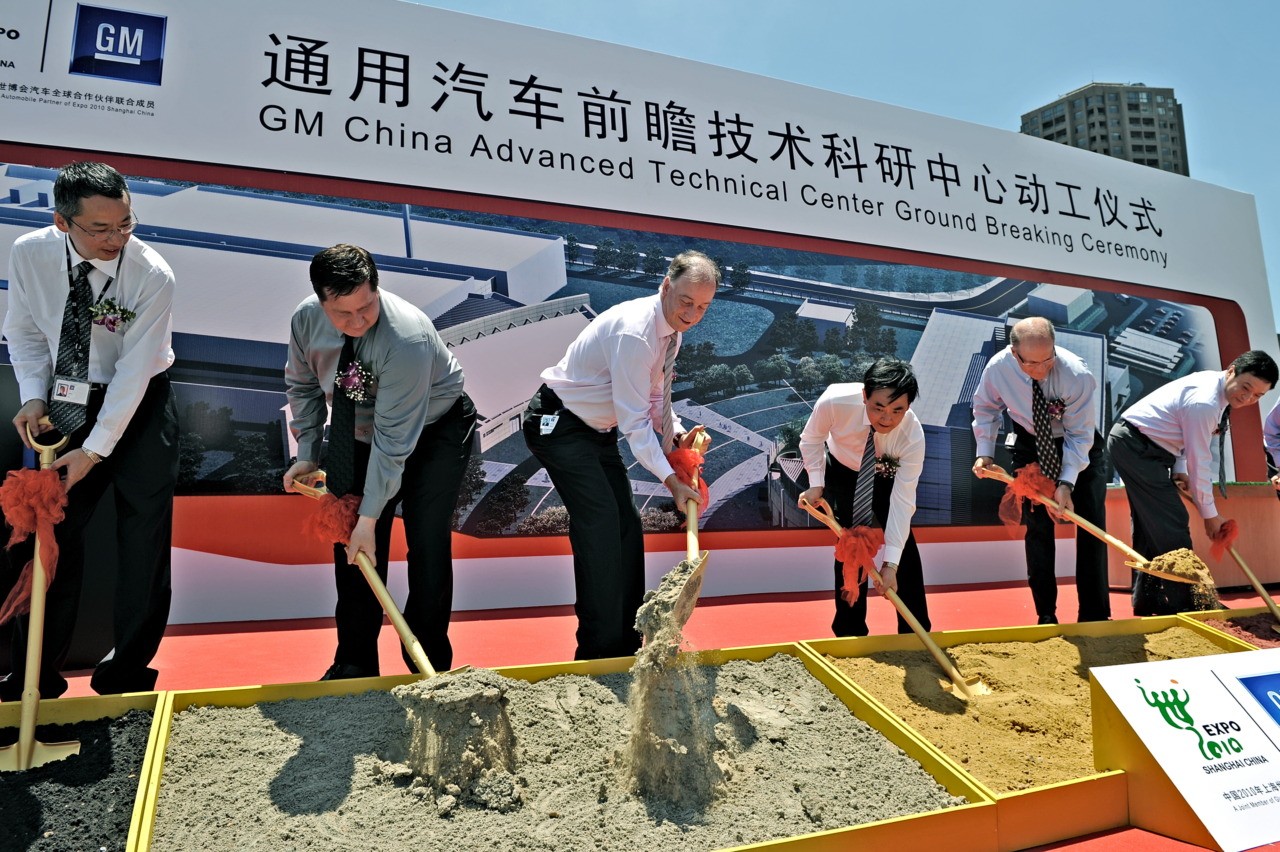 Ellis said that before Trump’s “America First” trade agenda, the free trade apparatus of Washington, D.C. and past White House administrations were not focused on protecting American jobs, but rather on preserving the global trading order.

“And we outsourced not only our jobs, we outsourced supervision of our trade policy to a bunch of bureaucrats in Geneva called the World Trade Organization (WTO),” Ellis said. “It’s foolish. These are a bunch of spineless European eurocrats who never fought for everything and they’re certainly not going to fight for America because they’re basically at their core socialists and they want to redistribute the wealth of America … to the rest of the world.” 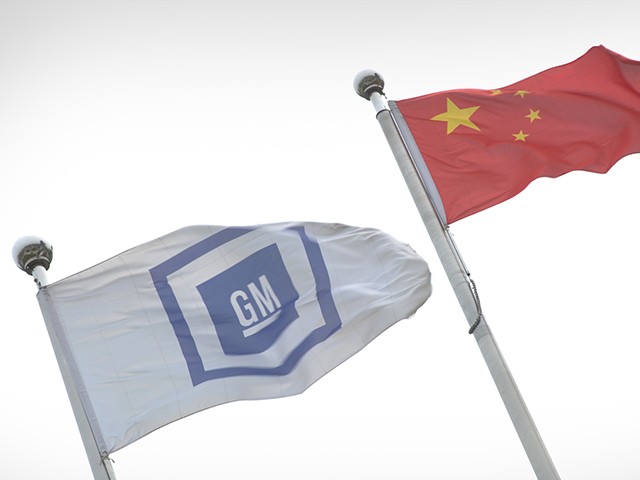 General Motors’ and the People’s Republic of China’s flags fly side by side at GM’s China headquarters. (PETER PARKS/AFP/Getty Images)

While Fiat Chrysler and Toyota have announced investments in the U.S. auto industry, plans that are expected to create, combined, at least 7,100 American jobs, GM CEO Mary Barra has ventured further into outsourcing U.S. jobs to Mexico and China.