The majority of Americans considers drug addiction a top “big issue” in the country, a recent Pew Research Survey shows.

Of the 6,127 U.S. adults surveyed between February 19 and March 4, 2019, a whopping 70 percent viewed drug addiction as a “very big problem in the country today,” followed by the affordability of health care (67 percent), the U.S political system (52 percent), and the gap between the rich and poor (51 percent).

Concern over “fake news” clocked in around 50 percent and was followed by violent crime (49 percent), climate change (46 percent), and racism (40 percent). 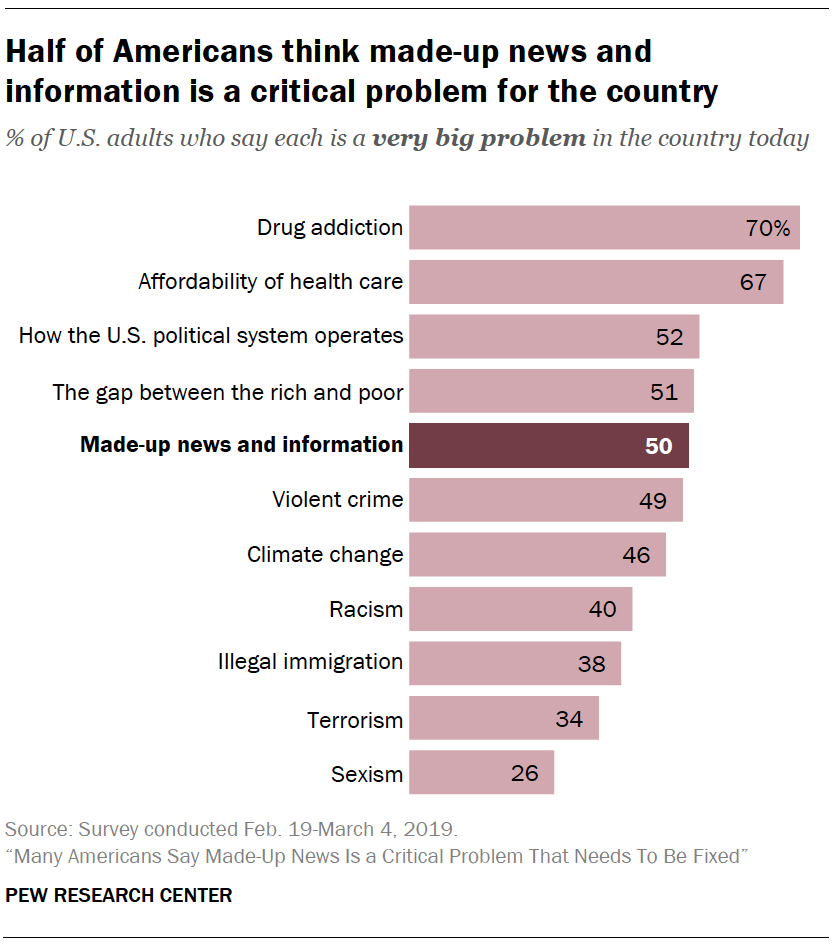 In another instance occurring last month, Laredo Sector Border Patrol agents busted a Mexican and Guatemalan national attempting to smuggle 27 pounds of cocaine at an immigration checkpoint roughly 50 miles from the Texas-Mexico border.

Breitbart News previously reported, “The agents turned the drugs and the foreign nationals over to the Duval County Sheriff’s Office for prosecution under Texas drug smuggling laws.”

Despite the Pew Research Survey’s recent findings, the latest Harvard/Harris Poll shows that building a wall–i.e. stopping the flow of illegal immigrations and drugs pouring across the border– is a top priority for GOP voters.
As Breitbart News previously reported, “Currently, only 42 miles of mostly replacement barriers have been built at the U.S.-Mexico border, but hardly any mileage of wall has been built to expand upon existing barriers. Every administration since President George W. Bush has built replacement barriers.”