More than 500 Guatemalans marched through the Avenida la Reforma in Guatemala City on Thursday and protested outside the U.S. embassy against a Congressional Delegation led by Pelosi that is scheduled to arrive in the country on August 8, just three days before the nation’s second round of elections.

Protesters called for sovereignty for Guatemala against U.S. intervention, holding signs that read, “We will send you back” and “DemocRATS not welcome, this is NOT your country!”

The two groups who helped organize the event, Guatemala Inmortal and Mujeres Conservadoras Guatemala, posted on Twitter that Nancy Pelosi should “stay away from Guatemala!” writing that Guatemalans “don’t want anyone with a globalist agenda in our country.”

In another post by Guatemala Inmortal, protesters spoke directly to President Trump, writing, “We do NOT want any democRATs, THEY are the ones sabotaging your plans with the far left in our country!”

Mr. President @realDonaldTrump @POTUS in Guatemala we do NOT want any democǴs, THEY are the ones sabotaging your plans with the far left in our country! @DHSMcAleenan @VP @SecPompeo @marcorubio @usembassyguate @GuatemalaGob @BettyMarroquin9 @JudicialWatch pic.twitter.com/gvZk8CCZGi 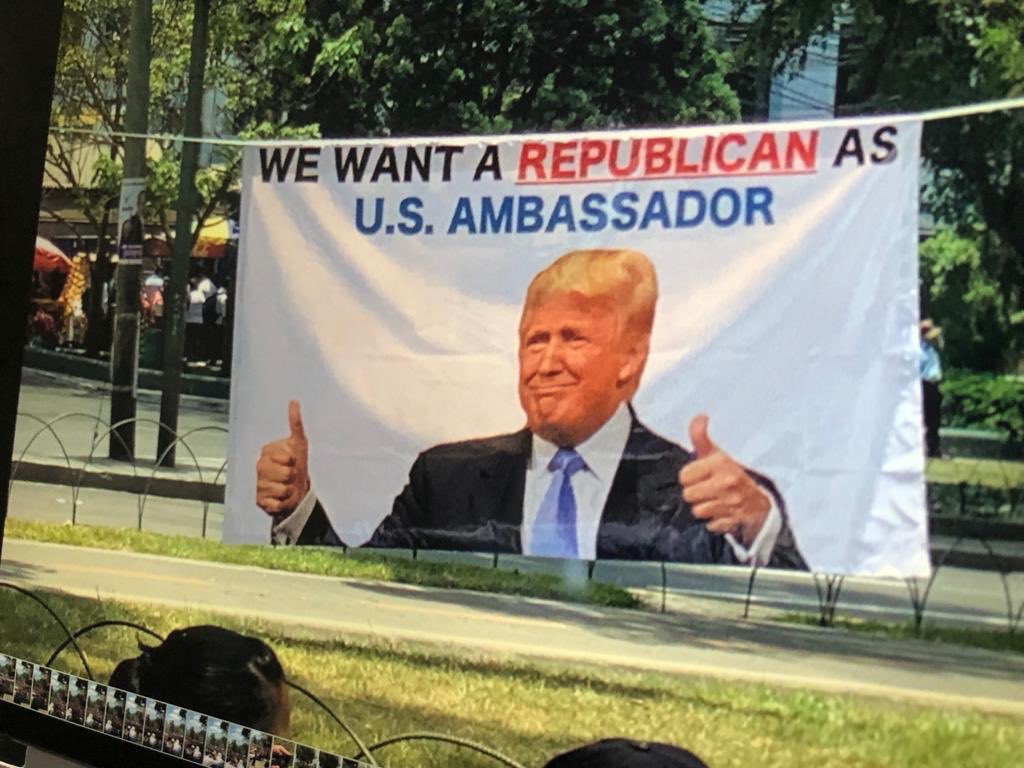 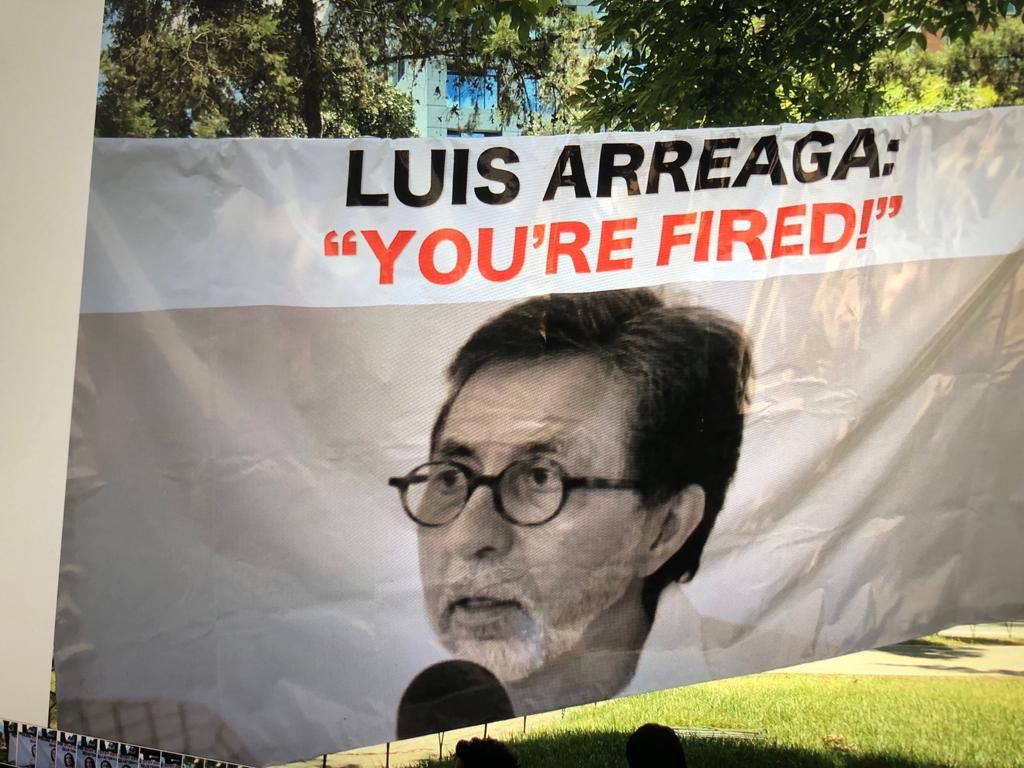 Last week, Trump successfully negotiated a Third Safe Country Agreement with Guatemala that dictates that Guatemalans seeking asylum must do so in the first safe country they travel to and therefore cannot pass through Mexico and into the U.S. to seek asylum.