A series of resurfaced tweets from Dr. Jamie R. Riley, the University of Alabama’s assistant vice president and dean of students, show he once believed the American flag and police in America are racist.

“The [American flag emoji] flag represents a systemic history of racism for my people,” Riley wrote in a September 2017 tweet. “Police are a part of that system. Is it that hard to see the correlation?” 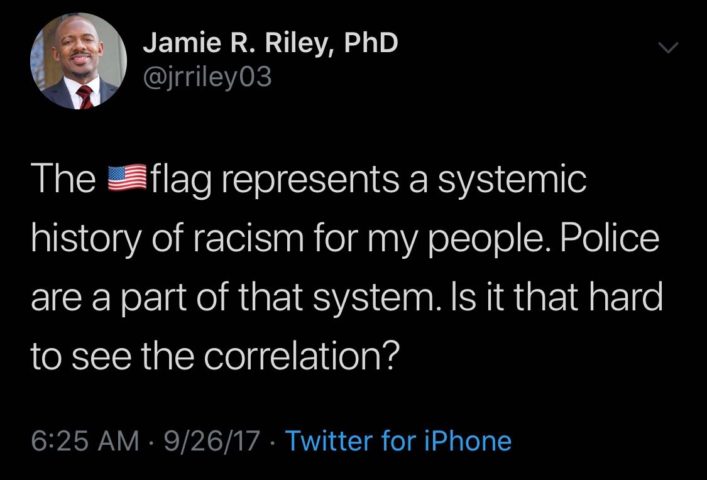 In another 2017 tweet, Riley, who has served in the position at the University of Alabama since February of this year, claimed white people do not understand racism because “they can’t even experience racism.”

“I’m baffled about how the first thing white people say is, ‘That’s not racist!’ when they can’t even experience racism,” Riley questioned, before adding a note to white people. “You have 0 opinion!” 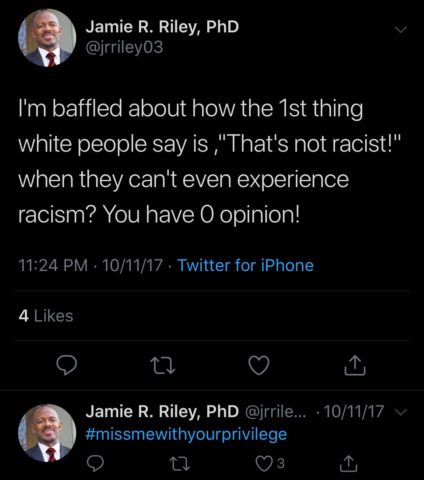 Creating a thread, Riley responded to his own tweet with the hashtag “#missmewithyourprivilege.”

“Are movies about slavery truly about educating the unaware, or to remind Black people of our place in society,” Riley asked. 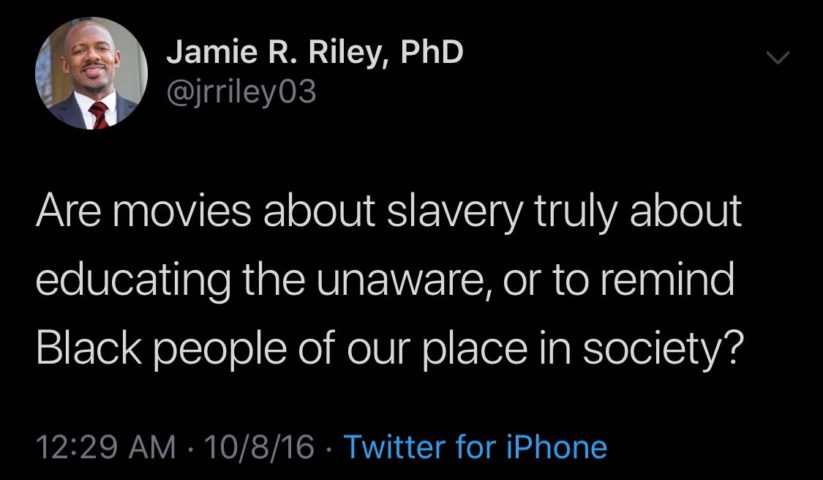 According to a press release on the University of Alabama’s website:

The online announcement also said Riley, who is originally from Cincinnati, Ohio, earned a doctorate in “counseling and student personnel services from The University of Georgia and both a Bachelor of Science in health care administration and planning and a Master of Education in leadership from Tennessee State University.”

Similarly, North Carolina State University Vice Chancellor Mike Mullen was forced to resign last month after he referred to the Republican Party as the party of “Neo-Nazis” and “the KKK” on his Twitter account.

Breitbart News reached out to the University of Alabama last week, but no statement was given in regards to Riley’s tweets. Riley’s account, which was accessible to the public on Friday morning, has now been locked so only his approved followers can view his tweets.