On October 23, according to the El Dorado County Sheriff’s Office, 47-year-old Christopher Gary Ross called sheriff’s deputies to his house in Somerset, California after claiming thieves had stolen his marijuana.

Ishmael and a San Joaquin County Sheriff’s Deputy responded to Ross’s call. After meeting Ross at the residence, Ishmael and the other deputy were allegedly shot at by Vasquez-Orozco and Morales.

While the San Joaquin County deputy suffered a gunshot wound to the thigh, Ishmael was hit in the chest and foot and he ultimately died. Members of the SWAT Team surrounded the property to take the two illegal aliens into custody.

Ross was also arrested after police said he failed to disclose that he had a business relationship with the two illegal aliens. 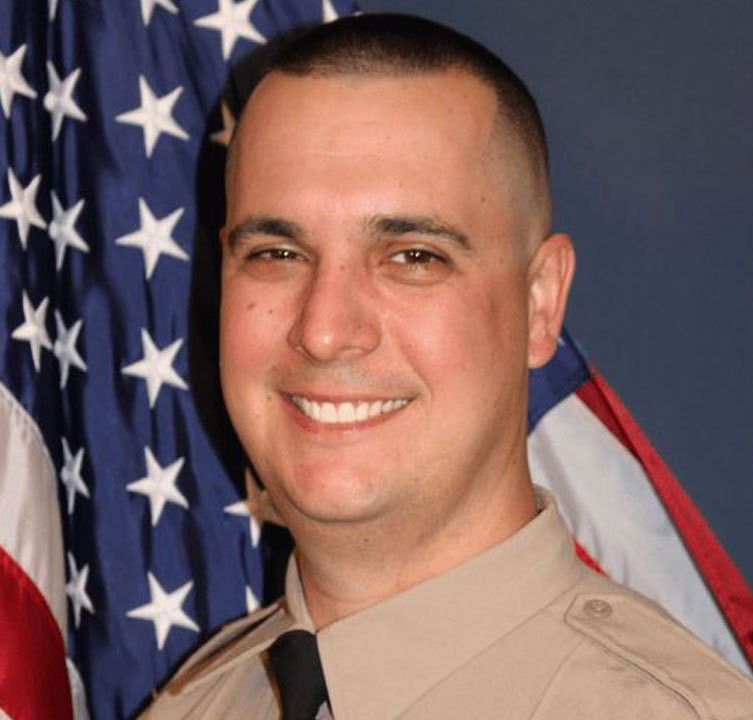 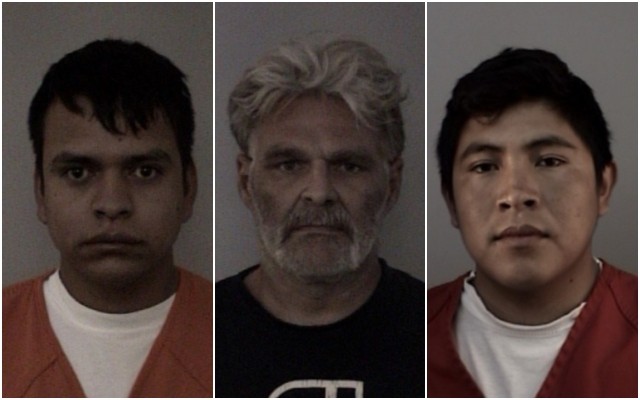 All three have pleaded not guilty. Vasquez-Orozco is being held without bond, and Morales has had his bond set at $250,000.

Meanwhile, thousands are expected to attend a funeral on Tuesday for Ishmael.

Last year, an illegal alien gang member was charged with murdering Newman, California, police officer Ronil Singh — a legal immigrant from Fiji — while seven illegal aliens have been either charged or convicted with aiding the accused murderer.