Buttigieg, a U.S. Navy veteran, briefly addressed an early afternoon crowd of about 200 local voters on the day after the Democrat debate, wearing his customary shirtsleeves.

He suggested that he had a more stable temperament than President Trump, who he said “thinks pardoning war criminals makes you pro-military.”

Buttigieg was referring to Trump’s recent pardons of several U.S. soldiers accused or convicted of violating the laws of war in the fight against terror.

He discussed a variety of other issues as well, including climate change and immigration. 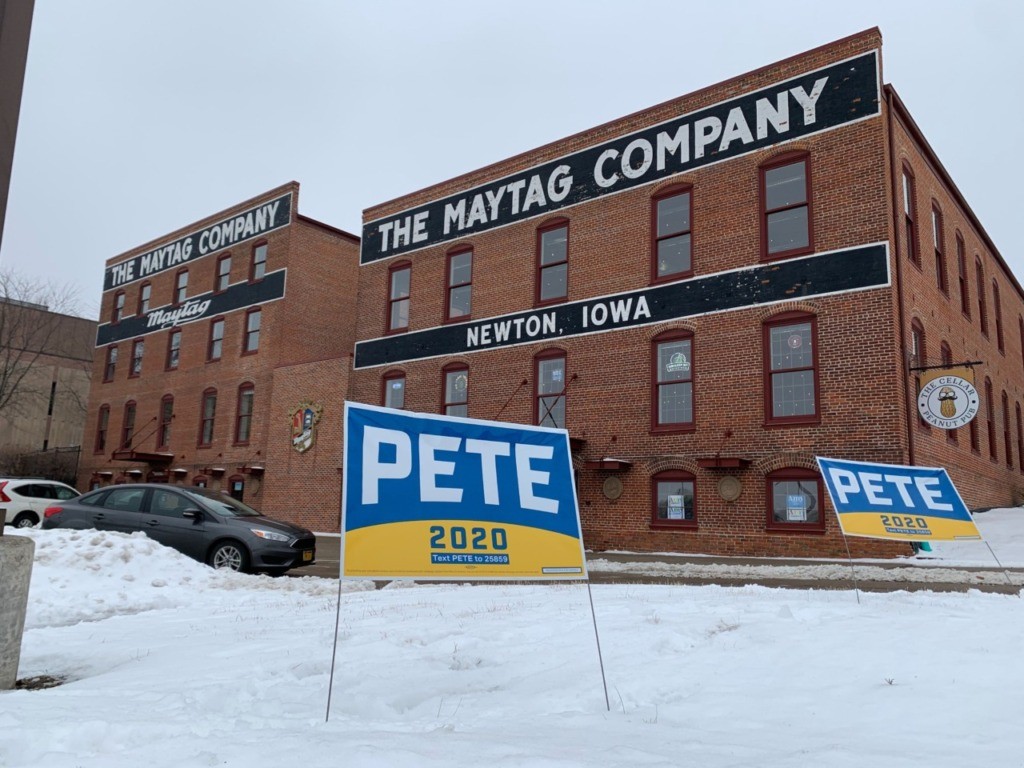 “When I’m president, the practice of family separation will end permanently and decisively on Day One,” he said (though the policy was ended by President Trump in mid-July 2018, nearly two years ago).

One young woman, who told him about the devastating impact of drugs on her peers, asked him what he would do to ensure that “illegal substances stay far away from our schools and our communities.”

Buttigieg, calling for what he called a “common-sense approach,” said that the harm of drugs had been “compound[ed]” by the ill effects of incarcerating drug users. He said there needed to be “a human level of counseling and support,” and that a “crisis of belonging” was to blame.

The former mayor did not mention the core of his plan, which calls for decriminalizing all drug possession. His policy promises specifically to “[d]ecriminalize mental illness and addiction through diversion, treatment, and re-entry programs.”

Buttigieg, once surging in the Iowa polls, has fallen behind somewhat. He still hopes to perform well in the Iowa caucuses on Feb. 3 — and judging by the size of the crowd and the exuberance of his volunteers, he is still in the running.