Hours before the massive crowd descended on the National Mall for the 47th March for Life, a much smaller group of women and their supporters gathered at a D.C. hotel to talk about how they are recovering from working in the abortion business by advocating for the unborn.

“I kept it a secret for over 30 years because I was too ashamed of it,” Julie Wilkinson, a registered nurse, said about the two years she spent working for controversial late-term abortionist Warren Hern.

Adrienne Moton not only worked for Kermit Gosnell, the abortionist who is serving life without parole plus 30 years in prison after being convicted of killing three babies who survived abortion and causing the death of one of his abortion patients, but she also was jailed for helping him kill babies who were born alive.

“It took a toll on me emotionally,” Moton said during the morning event.

Annette Lancaster, who worked at a Planned Parenthood abortion clinic in North Carolina, broke down when she spoke about working in the clinic’s “Product of Conception” room where staff is tasked with reconstituting an aborted baby to make sure the deed was done.

“I found myself in the back, piecing together — babies,” Lancaster said, choking back tears.

But these women are more than 500 who have been helped with their transition from abortion worker to pro-life advocate by Abby Johnson, a woman who once ran a Planned Parenthood clinic before having her own epiphany about the evils of abortion. 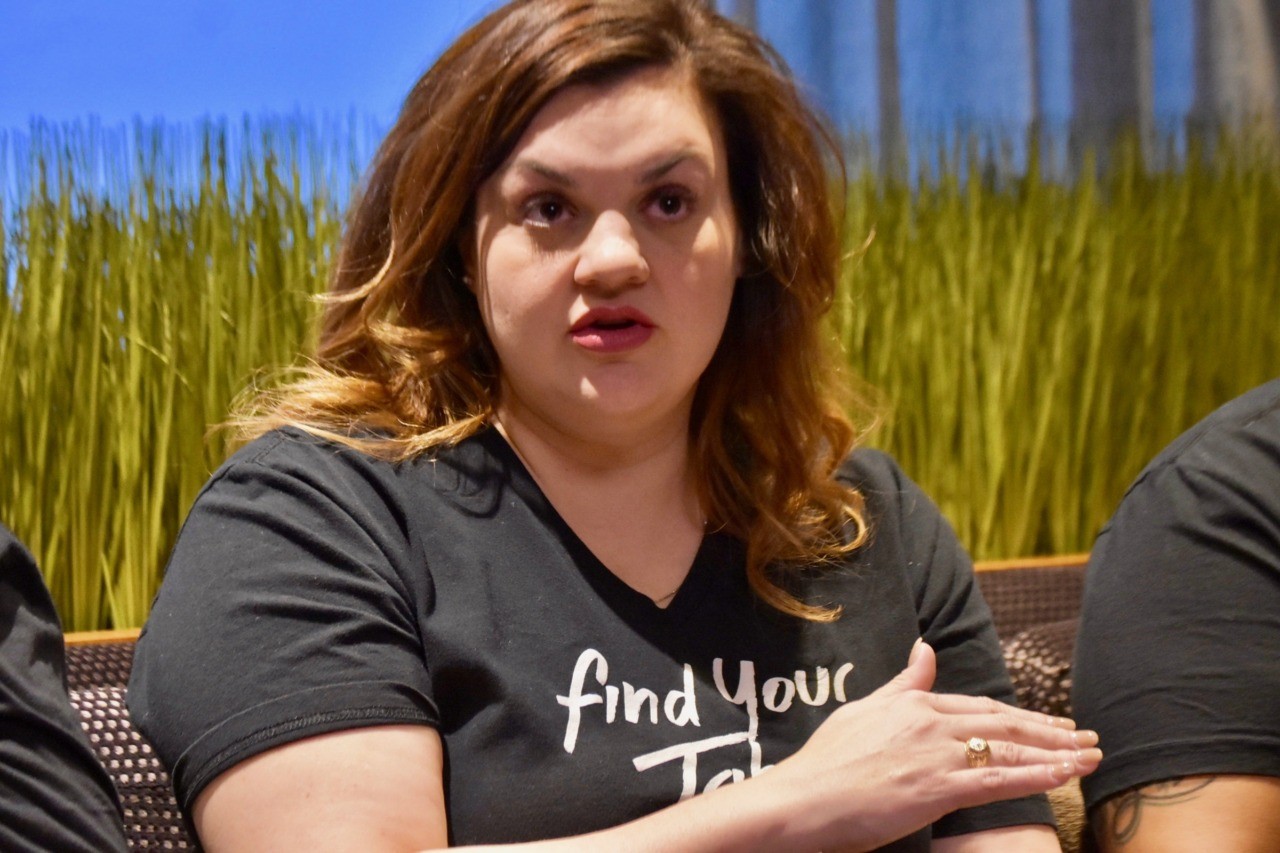 Johnson founded “And Then There Were None,” a Christian ministry to help women escape the abortion industry,  from providing counseling to practical help meeting financial obligations and finding a job.

Johnson was at the gathering too, sharing how important the ministry is and encouraging people to reach out with love to everyone involved in abortion, from the workers to the women who go to abortion clinics believing they have no other choice.

Johnson also spoke about the movie Unplanned, a film based on her personal story that she hopes will help countless others find a job “they can really be proud of.”

These women didn’t just talk about their new mission to help others in similar straits and to work to protect the unborn, they packed up and left the warmth of the hotel to stand beside the multitude of others who braved brisk winter weather to send a message at the March for Life: Abortion should be “unthinkable” and every life is precious from conception to natural death.