The Senate voted Wednesday afternoon to acquit President Donald John Trump on the first of two articles of impeachment.

The vote was 52-48 for acquittal on the first article, for “abuse of power,” with only Sen. Mitt Romney (R-UT), crossing party lines. 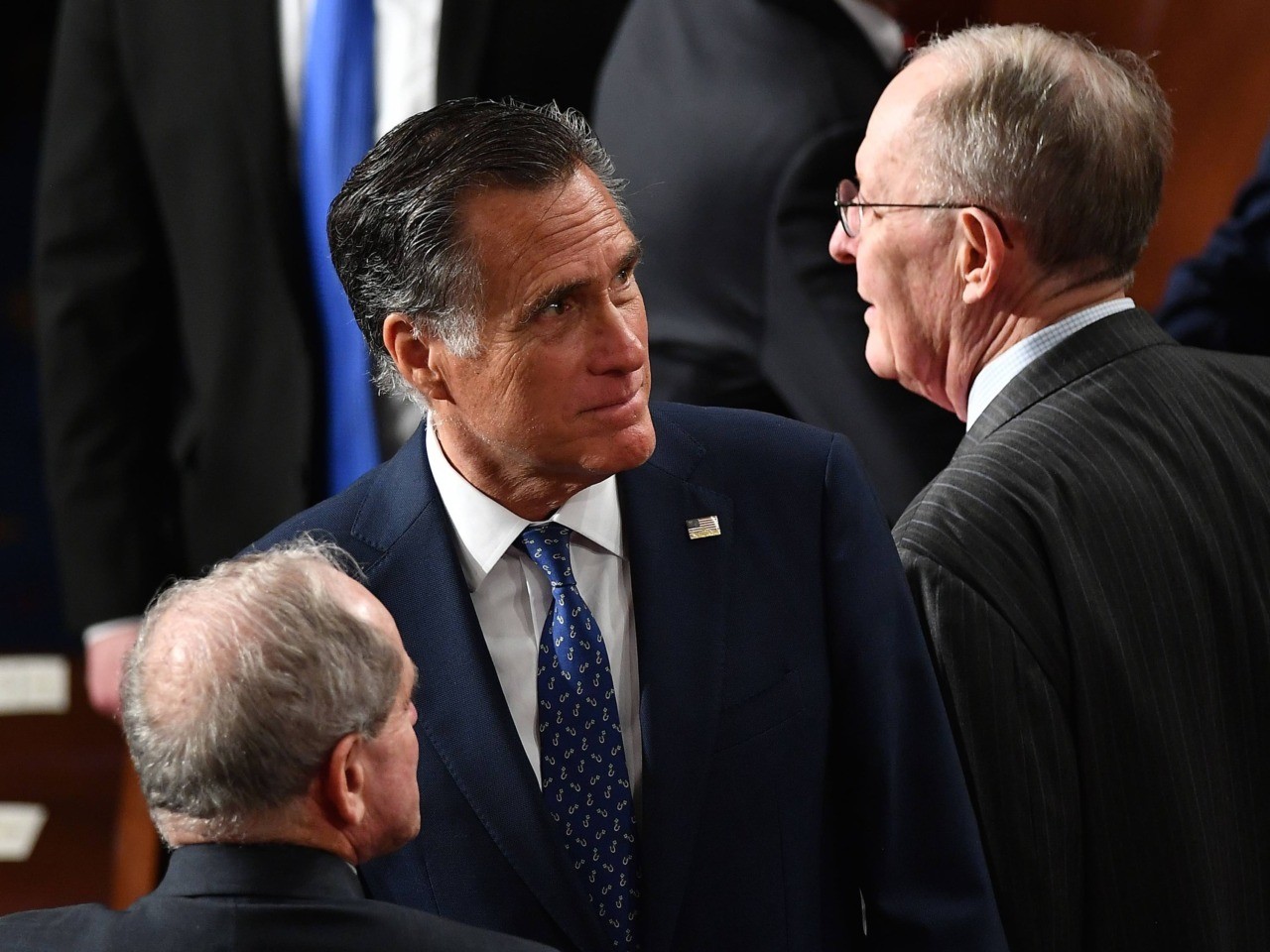 The vote was 53-47 for acquittal on the second article, for “obstruction of Congress,” with Romney voting “not guilty.”

The Chief Justice presided over the final vote, and after the clerk read each article of impeachment, each Senator stood in his or her place and responded “guilty” or “not guilty.”

With the “not guilty” vote of Sen. Jerry Moran (R-KS), the president was acquitted of the first article, as he passed the 34-vote threshold necessary to defeat a two-thirds vote of those president, as required by the Constitution for conviction and removal.

Sen. Moran cast the decisive vote to acquit on the second article of impeachment as well.