Businesses boarded up around Los Angeles and Beverly Hills this week in anticipation of rioting after Election Day.

Beverly Hills, which was looted earlier this year during Black Lives Matter protests and riots, declared that popular high-end retail destination Rodeo Drive would be closed for Election Day.

Many stores in the district are covered in plywood again, after taking down boards that they put up during the violence over the summer. 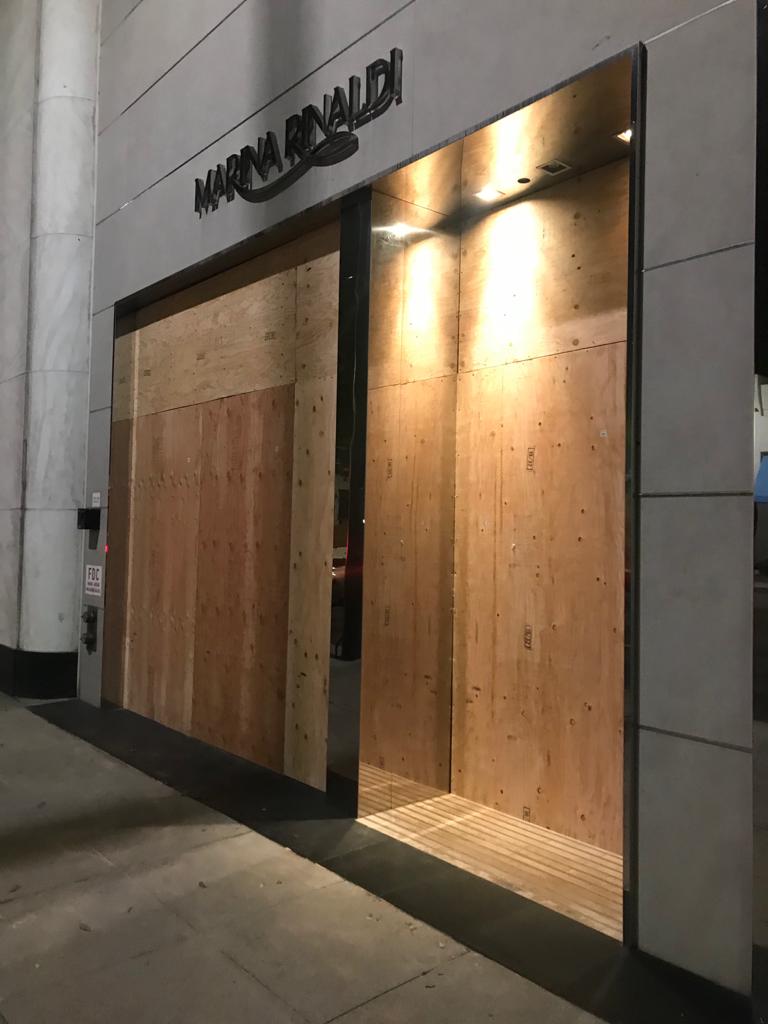 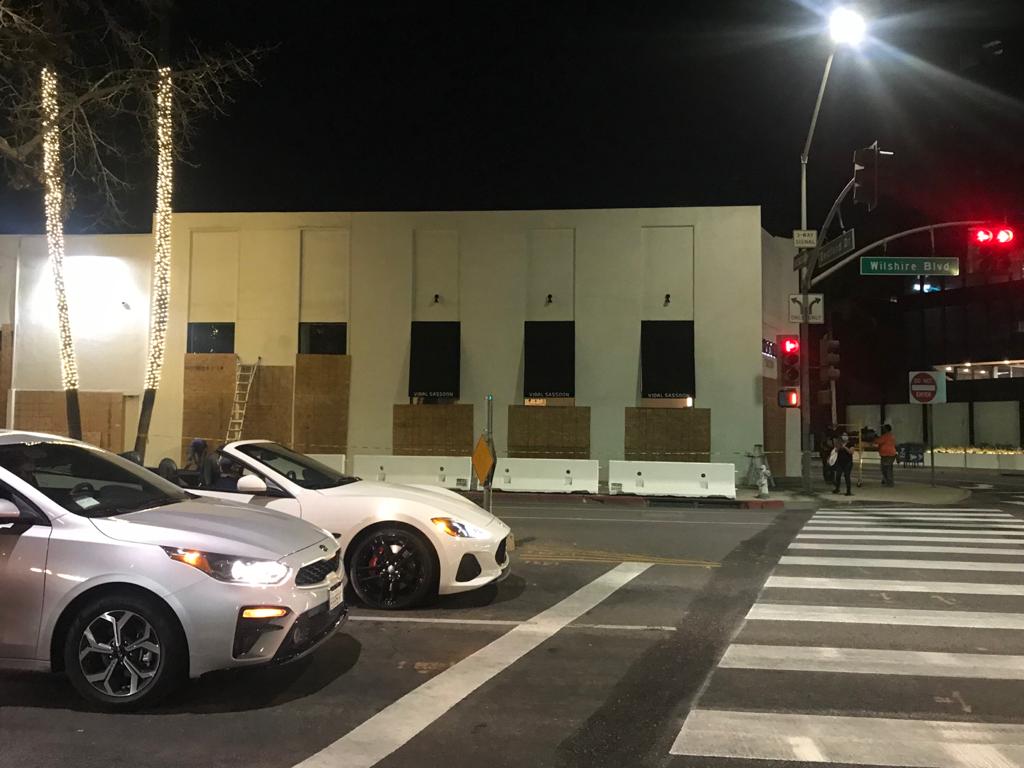 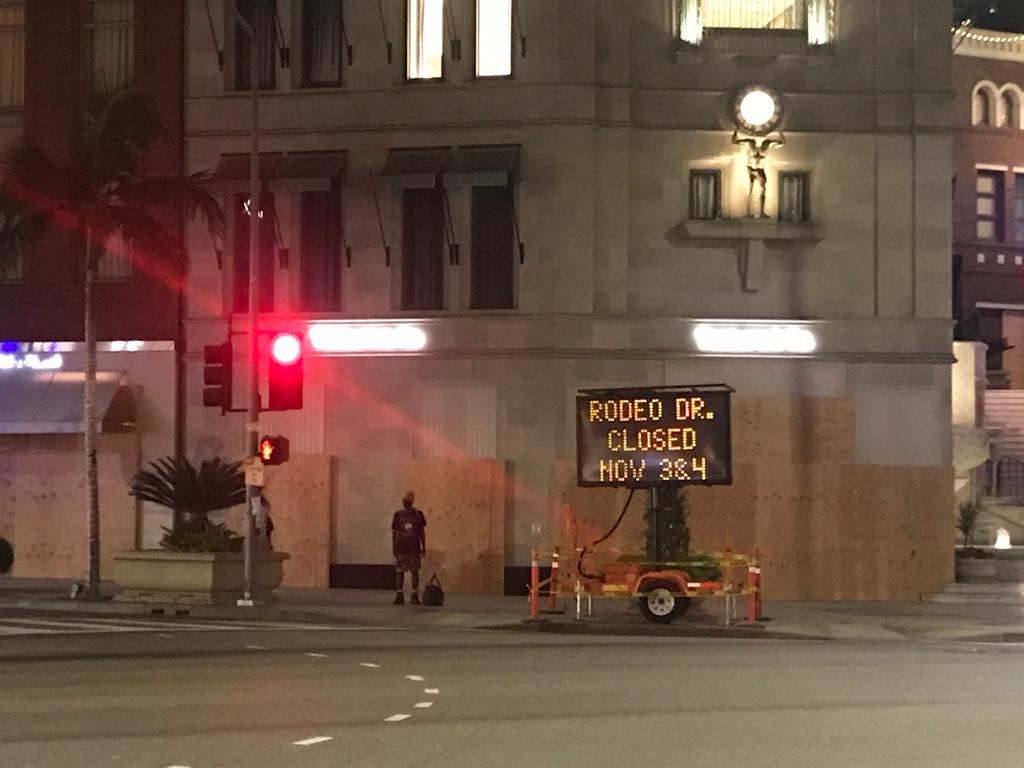 The Beverly Hills Police Department will spend $4.8 million to beef up its security in anticipation of potential civil unrest following Election Day.

The money is being spent to hire two private fully armed security companies as well as bring officers from Santa Paula to the area.

It is not clear when the election will be called, but some results will be known as early as Tuesday night, Pacific Standard Time.

Mayor Eric Garcetti agreed to demands by Black Lives Matter and police reform activists to defund the police to the tune of $150 million — more than 10% of the annual budge — during the riots in June.

Supporters of President Donald Trump have also demonstrated –peacefully — in Beverly Hills in recent weeks, with weekly gatherings on Saturday afternoons and smaller gatherings on Sunday.