A Portland, Oregon, city council member who pushed for $18 million in police budget cuts called 911 over a disputed Lyft ride earlier this month.

Fox News reports council member Jo Ann Hardesty allegedly became “irate” with Lyft driver Richmond Frost on November 1, 2020, because he would not roll the windows up.

Frost responded by canceling the ride, pulling into a gas station, and asking Hardesty to exit the vehicle. Hardesty allegedly refused to exit, then called 911.

She told the 911 dispatcher: “Well, I’ve got a Lyft driver that decided he would just drop me off at a filling station. Well, I’m not getting out of the car, in the dark, at a filling station, not happening. All because I asked him to put the window up. I’m not leaving.” 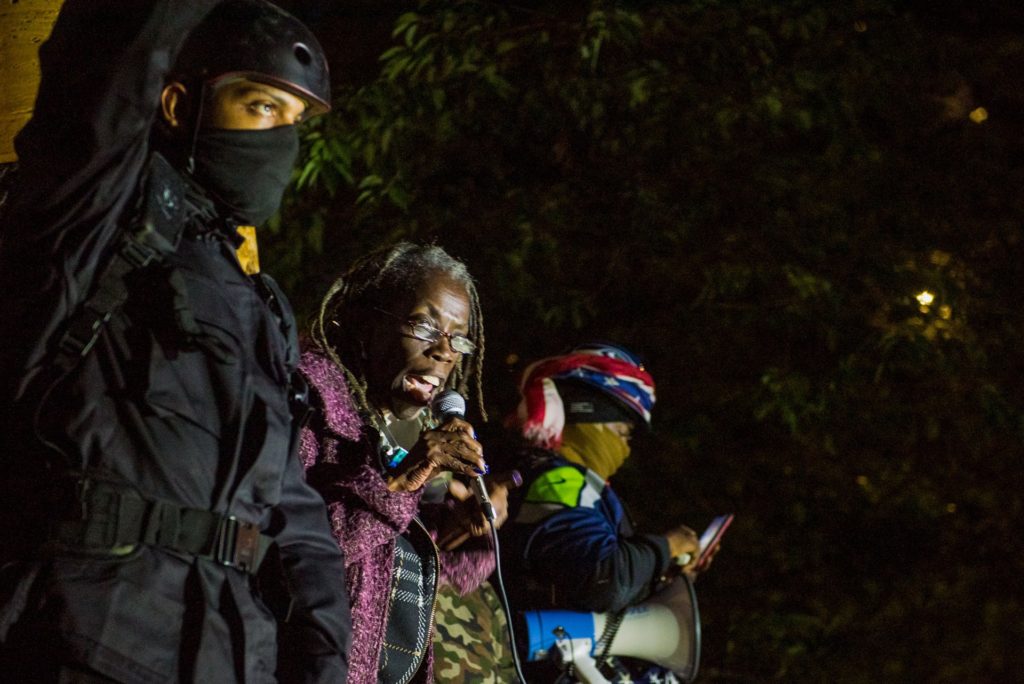 Hardesty added, “I am not going to allow him to leave me on the side of the road. I paid for a ride and he says he canceled it, so I’m just going to sit here until he sends me another ride.”

Frost also called 911, telling the dispatcher, “I’ve got a customer that I canceled the ride. I’m a rideshare driver and I canceled the ride, and I’ve taken her off the freeway to this filling station so that she can order another ride.”

Hardesty’s Portland Police Bureau budget cut proposal failed to pass. And on November 5, 2020, she tweeted her disappointment over the failure, adding, “What we have right now does not work. You cannot look me in the eye and tell me that a Bureau responding violently to protesters every night works for us.”