Republican U.S. Senate candidate Sean Parnell called for a “full investigation” Thursday into allegations the University of Pittsburgh (Pitt) has been harvesting the organs of unborn babies while their hearts are still beating.

Parnell, a decorated combat veteran and author who announced his bid in May for Pennsylvania’s 2022 Senate seat to be vacated by retiring Sen. Pat Toomey (R), referred to the documents obtained by legal watchdog group Judicial Watch.

The documents, obtained through a Freedom of Information Act (FOIA) lawsuit, detailed the National Institutes of Health’s (NIH) grant of $3.2 million to Pitt to achieve its goal of becoming a fetal tissue collection site that could quickly harvest the organs of full-term aborted babies.

If these allegations are true that scientists at the University of Pittsburgh were harvesting kidneys of unborn babies while their hearts were still beating, they should not only have their taxpayer funding immediately suspended, everyone involved should face criminal charges. pic.twitter.com/TjfN7IvJmd

Allegations that officials at the University of Pittsburgh were harvesting kidneys of unborn babies while they still had a heartbeat is absolutely nauseating. This goes far beyond the scope of being pro-life and pro-choice. This is an issue of good vs. evil. There needs to be a full investigation into these allegations. If there is any truth to them, people need to be fired, funding needs to be suspended, and criminal charges must be brought.

Judicial Watch and the Center for Medical Progress (CMP) announced Tuesday the receipt of 252 pages of documents from the U.S. Department of Health and Human Services (HHS), which oversees NIH, the nation’s medical research agency.

A press release by Judicial Watch noted the documents revealed taxpayer funds were spent on Pitt’s quest to become a “Tissue Hub,” for the harvesting of tissue and organs of aborted babies of 6-42 weeks gestation.

“The NIH grant application for just one of Pitt’s numerous experiments with aborted infants reads like an episode of American Horror Story,” said CMP project lead David Daleiden about the documents obtained via the FOIA request, adding:

Infants in the womb, some old enough to be viable, are being aborted alive and killed for organ harvesting, in order to bring in millions of dollars in taxpayer funding for Pitt and the Planned Parenthood abortion business it supports. People are outraged by such disregard for the lives of the vulnerable. Law enforcement and public officials should act immediately to bring the next Kermit Gosnell to justice under the law. 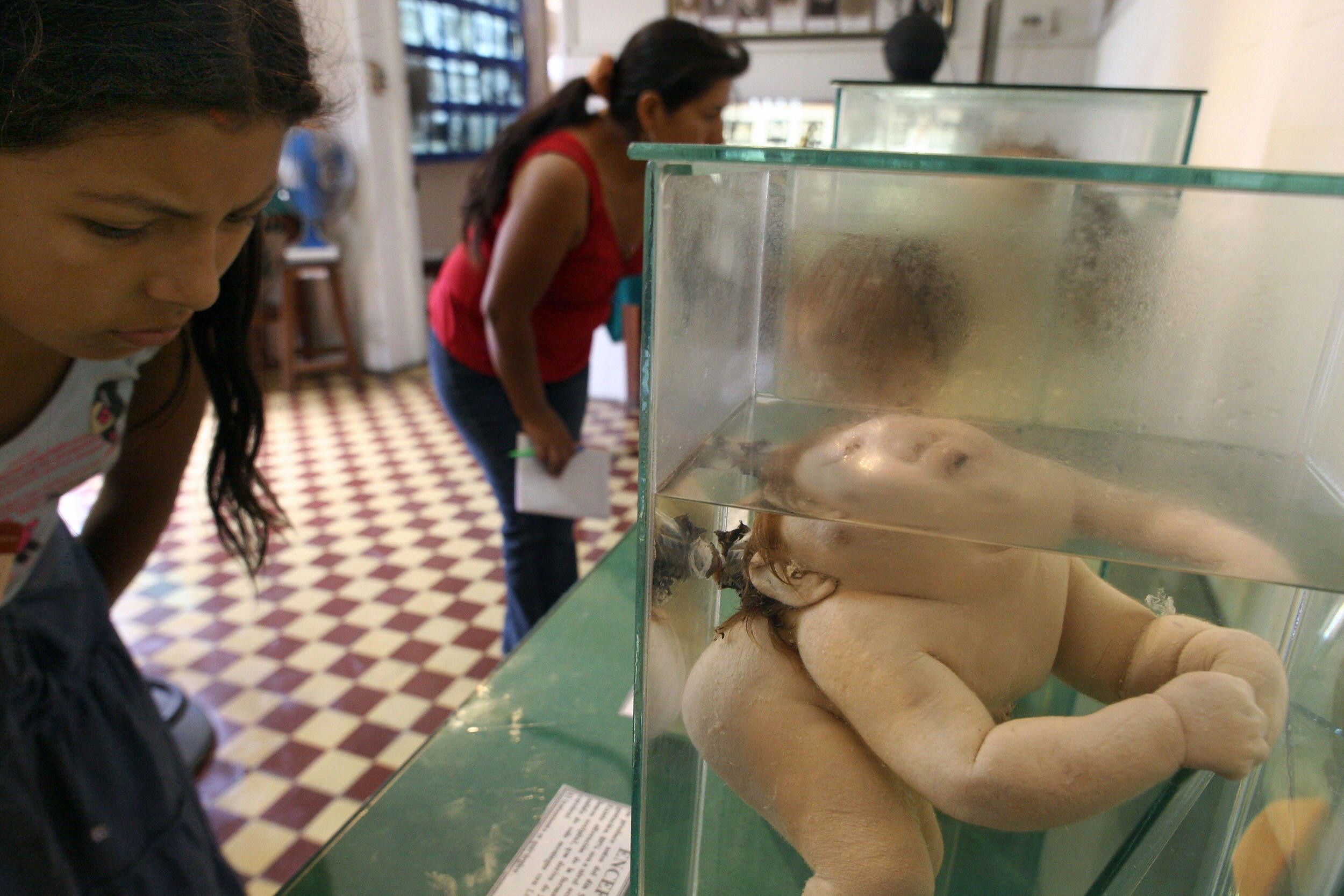 In May, CMP released a video that alleged NIH uses taxpayer funds to sponsor experimentation at Pitt on aborted babies obtained from a local Planned Parenthood facility.

Judicial Watch noted the current documents revealed Pitt’s proposal also indicated the school said it had been “collecting fetal tissue for over 10 years … includ[ing] liver, heart, gonads, legs, brain, genitourinary tissues including kidneys, ureters and bladders,” and that in 2015 Pitt had already “disbursed over 300 fresh samples collected from 77 cases,” anticipating its collections “can be significantly ramped up as material could have been accrued from as many as 725 cases last year.”

The documents also revealed, stated Judicial Watch, that Pitt records the “warm ischemic time on our samples and take steps to keep it at a minimum to ensure the highest quality biological specimens.”

In another news release, CMP stated Pitt admitted “ischemic time refers to the time after the tissue collection procedure.”

“This means the organs are still receiving blood supply from the fetal heartbeat during the ‘tissue collection,’” CMP noted.