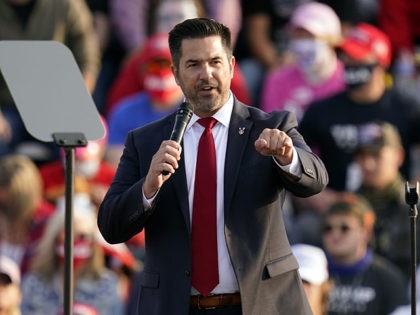 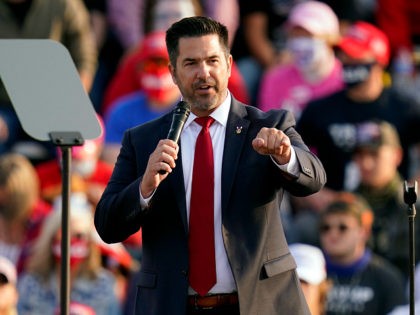 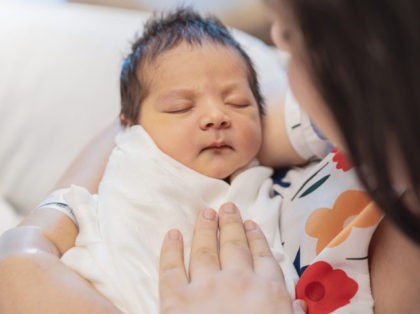 A Center for Medical Progress video asserts National Institutes of Health uses taxpayer funds to sponsor research at the University of Pittsburgh on aborted babies from Planned Parenthood. 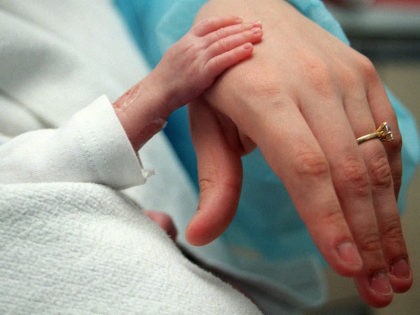 Department of Education Investigates U. of Pittsburgh over Treatment of Prof that Criticized Affirmative Action

The Department of Education announced this week that it is investigating the University of Pittsburgh over its treatment of Professor Norman Wang, who was demoted from his position at the university hospital after he criticized affirmative action. The Department of Education claims that the university could lose its federal funding if it continues to violate Title VI by discriminating against applicants during its admissions process. 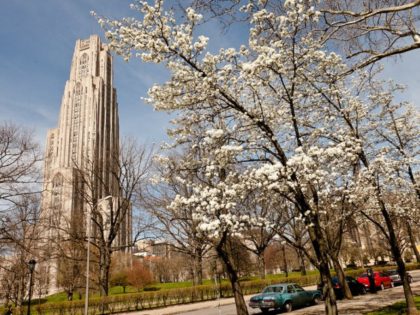 U. of Pittsburgh Bans 8 Students from Campus for Coronavirus Violations

The University of Pittsburgh has announced that it has suspended eight students over violations of its coronavirus mitigation policies. Although the students will be unable to access the campus, they will still be permitted to attend class remotely. The university announced that it has labeled the students “persona non grata.” The move comes just a week after the school placed nine fraternities and sororities on interim suspension for violating policies. 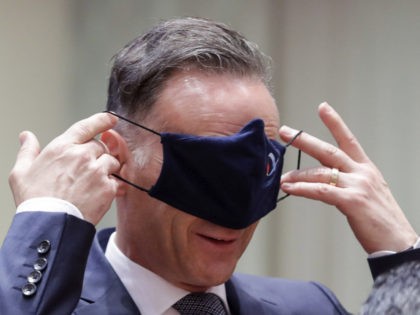 Trace McSorley threw for three touchdowns, including Saquon Barkley’s 46-yard catch-and-run, and No. 4 Penn State pulled away from Pittsburgh for a 33-14 win on Saturday. 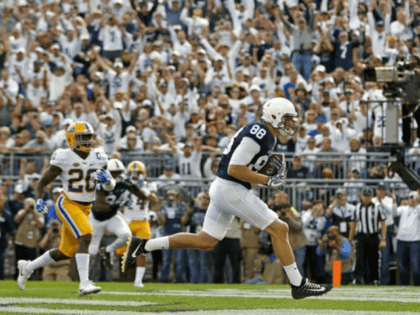 Activists for Donald Trump’s presidential campaign at the University of Pittsburgh were harassed and had their property destroyed for the second time in a week. 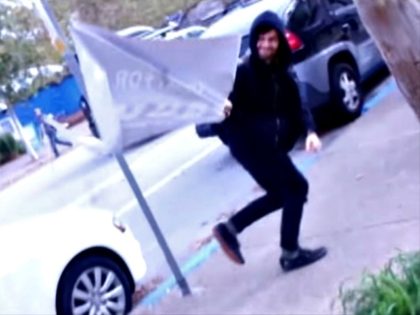 Millennials’ Use of Social Media Linked to Depression

A new study finds that the more time young adults spend using social media, the more likely they are to be depressed. 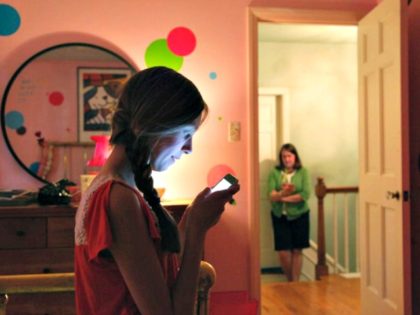 University of Pittsburgh student Doug Steeber has been harassed by his classmates following an event the College Republicans club hosted with Breitbart Tech editor Milo Yiannopoulos. 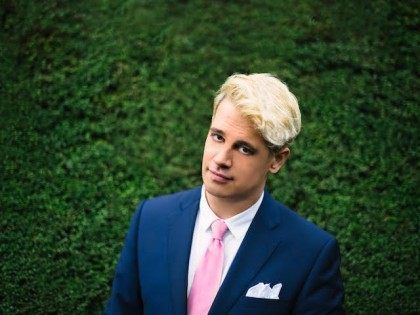 The University of Pittsburgh’s Student Government Board held a public meeting on Tuesday to discuss the traumatizing visit the night before from dangerous homosexual and Breitbart Tech Editor Milo Yiannopoulos, during which students described themselves as feeling “hurt” and “unsafe.” 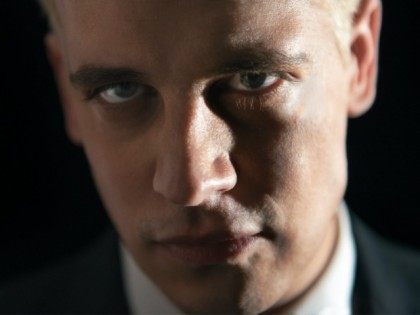