“Belgium, the Netherlands and Denmark all said that they would no longer be able to facilitate airlifts from the Hamid Karzai International Airport, which has both civilian and military sections,” the Times reported.

After warnings of suicide attacks Wednesday and the U.S. embassy Kabul alert that Americans should shelter in place outside the airport, “Belgium decided to end its evacuation flights from Kabul on Wednesday night,” Prime Minister Alexander De Croo said at a news conference Thursday morning.

Both the Netherlands Denmark’s defense ministries advised their military would no longer be able to assist America in extractions due to the “rapidly deteriorating situation” while other nations like Australia look to wind back their rescue flights inside the next 24 hours. 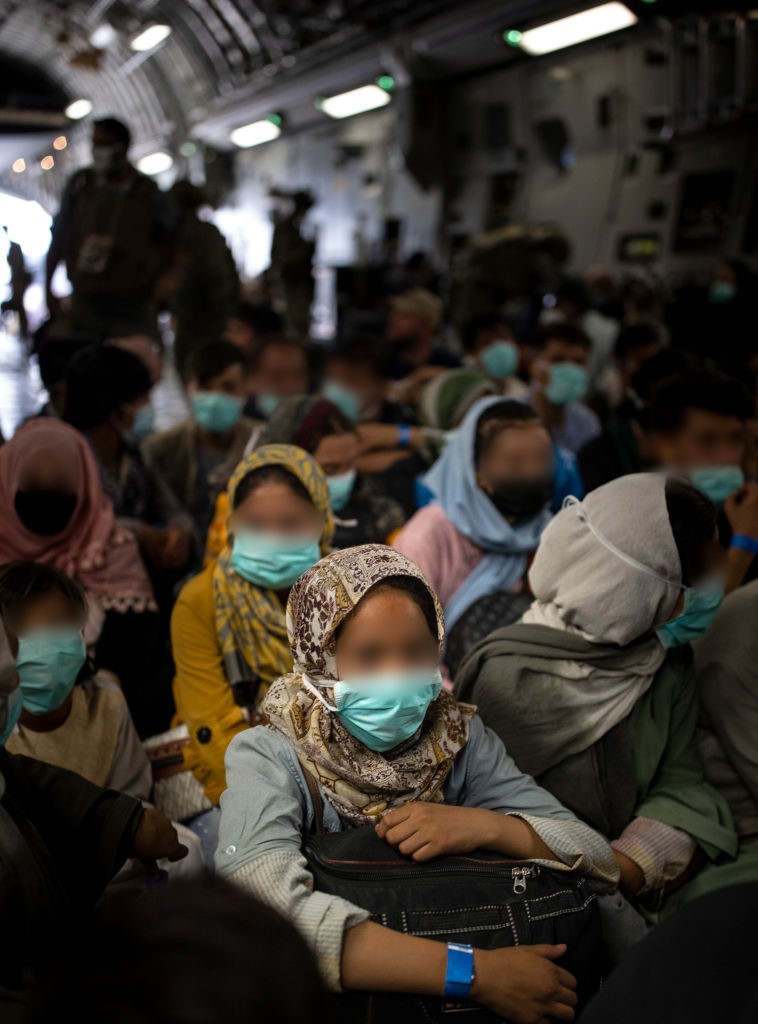 The end of Europe’s assistance to President Joe Biden’s deadly evacuation came after the U.S. embassy Kabul announced on Wednesday pinpointed  “security threats outside the gates of Kabul airport,” advising Americans “to avoid traveling to the airport and to avoid airport gates at this time unless you receive individual instructions from a U.S. government representative to do so.”

The following precautions were noted in the alert:

As of Wednesday, 4,100 Americans remain stranded in Afghanistan, many not in or around Kabul, a Senate aide told CNN.

Another 4,400 U.S. citizens and their families have been evacuated out of Afghanistan. The Pentagon stated Wednesday nearly 10,000 people are waiting at Hamid Karzai International Airport for a flight. The Taliban-enforced evacuation deadline is in four days.