The “trans woman” who sparked a nationwide debate in June by entering the nude women’s section of a Korean spa in Los Angeles turns out to be a registered sex offender who is facing separate charges and is under investigation by the LAPD. 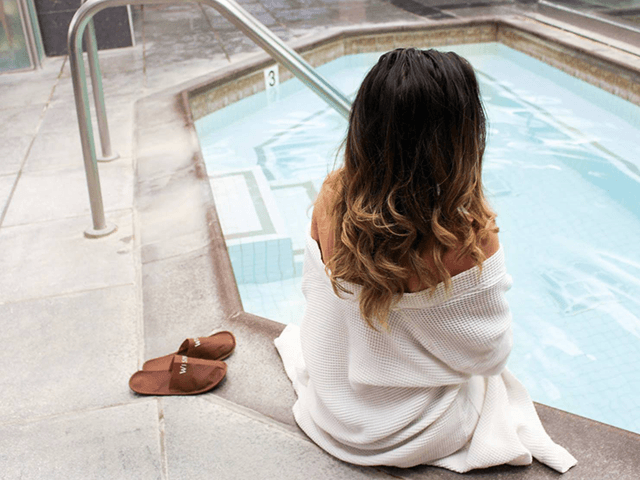 In June, a group of women complained that a person who identified as female exposed their penis at the Wi Spa in Los Angeles. The incident led to months of sometimes violent protests, with media outlets declaring it an example of bias against the transgendered, or even that it didn’t happen. Slate said it was a “transphobic hoax.”

But on Monday, charges of indecent exposure were discretely filed against a serial sex offender for the Wi Spa incident, following an investigation by the Los Angeles Police Department.

Sources with knowledge of the case but not authorized to speak publicly say four women and a minor girl came forward to allege that Darren Agee Merager was partially erect in the women’s section of Wi Spa. Besides being a suspect in this case, Merager is facing multiple felony charges of indecent exposure over a separate incident in Los Angeles.

Merager, who spoke exclusively The Post, denies the allegations and says that she is actually the victim of transphobic harassment.

The original controversy came to national attention when a woman posted video of herself confronting spa staff over the incident. The spa’s management said they could not remove the “trans woman” due to California anti-discrimination laws.

Some women protested against allowing biological males in the women’s section of the spa, but were attacked by Antifa counter-demonstrators. There was violence at several subsequent demonstrations, and police made dozens of arrests. 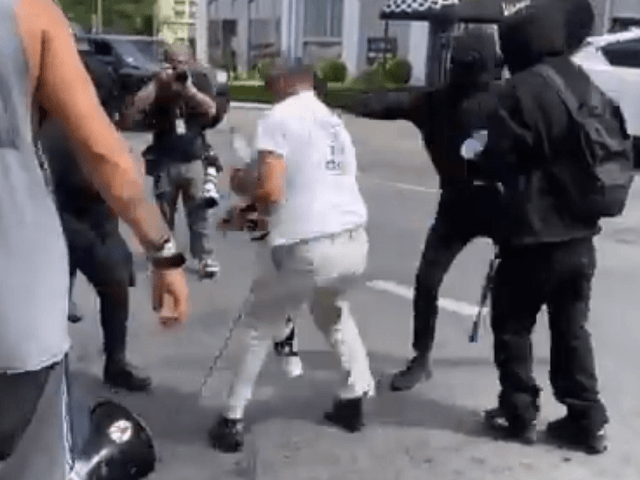 The local media, led by the Los Angeles Times, took the side of the “trans woman” against the women who were protesting the loss of a space in which they formerly could relax. (The spa has a separate men’s side and is open to people of all ages.)

The Times editorial board wrote:

There is no doubt that Wi Spa did the right thing in defending the right of a transgender customer to be nude in the women’s area, even though the sight of male-appearing genitalia discomfited at least one female customer, who complained at the front desk. As a public-serving business, Wi Spa had to follow California law forbidding discrimination against transgender people.

But no one has an absolute right to feel comfortable all the time. People have a right to use the spa, but that doesn’t include with it a guarantee that they all will feel at ease with everything they see. They might prefer a spa where a certain amount of body covering is required.

The suspect, Merager, is 52 years old and faces five charges of indecent exposure relating to the Wi Spa, Ngo reported.